A big welcome to the Blog Tour for Lost in the Never Woods by Aiden Thomas! I am so so hyped to be part of the tour~ This sounds like a book I would love to read!

For today’s tour stop I got an excerpt, a giveaway, and book/author information~ 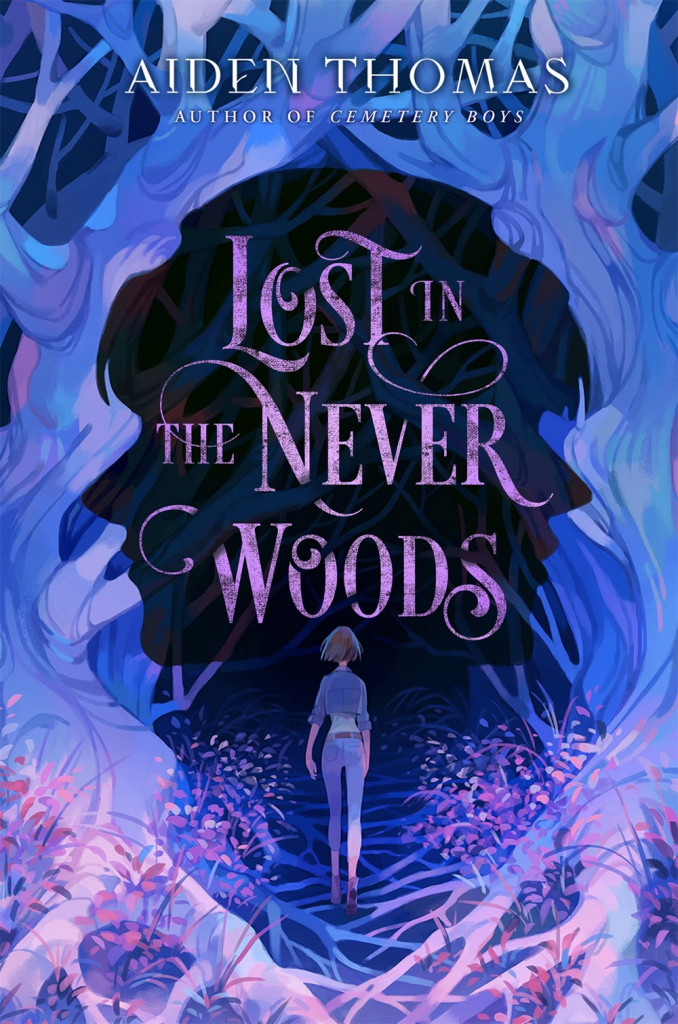 When children go missing, people want answers. When children go missing in the small coastal town of Astoria, people look to Wendy for answers.
It’s been five years since Wendy and her two brothers went missing in the woods, but when the town’s children start to disappear, the questions surrounding her brothers’ mysterious circumstances are brought back into light. Attempting to flee her past, Wendy almost runs over an unconscious boy lying in the middle of the road, and gets pulled into the mystery haunting the town.
Peter, a boy she thought lived only in her stories, claims that if they don’t do something, the missing children will meet the same fate as her brothers. In order to find them and rescue the missing kids, Wendy must confront what’s waiting for her in the woods. 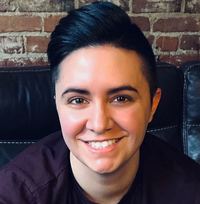 Aiden Thomas is a New York Times Bestselling author with an MFA in Creative Writing from Mills College. Originally from Oakland, California, they now make their home in Portland, Oregon. As a queer, trans Latinx, Aiden advocates strongly for diverse representation in all media. Aiden’s special talents include: quoting The Office, winning Jenga, finishing sentences with “is my FAVORITE”, and killing spiders. Aiden is notorious for not being able to guess the endings of books and movies, and organizes their bookshelves by color.