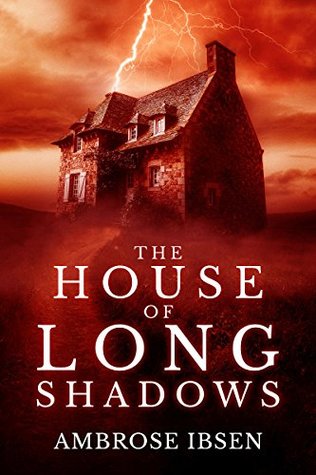 Meet FlipperKevin a dude who makes home renovation videos for VideoTube and is about to get very screwed.

Well, I got through this one, just don’t ask how. Haha. Throughout the book I just wondered multiple times if I should just stop with reading and start another book by this writer. I still got plenty left after all, but I got through it, and while it was a disappointment I am still happy I read as the later parts got better.

It just got a bit annoying with Kevin and how he kept saying he would leave, come back, something scary would happen, he would leave, say he would never come back, come back the next day again, and so on for most of the book until things were just fucked for him. I know if he just packed up the story would be over, but I feel that things could have been worked out better. I get that he wants that show, but if you have a goshdarn good reason (think of something good) I am sure the Network would understand. They wouldn’t want you to endanger yourself after all. It just felt a bit too stupid for me.

It wasn’t even that scary for most. Yes, spooky things happen. Yes, sometimes I was a bit startled, but for most I wondered if anything more would happen. Only when the white-haired lady was around it got a bit spookier and I was pretty scared of her at times. Especially when she opened her mouth or worms spilled out of her eyes. YEAH, NOPE. runs The voices also didn’t help.

I liked that we FINALLY started learning more about what is going on in that house and who the lady was. Took long enough, haha. I mean we do get some hints here and there throughout the book, but it was just barely enough. I wanted more.

The latter part of the book (15-20%) got much better. I wasn’t a fan of the priest, well that is not how a priest should act in my eyes. I liked meeting that guy despite him being an ornery person. The ending was pretty WOW and NOPE and WELL FUCK THAT. I liked the last chapter, and seriously

All in all, despite the struggles I am glad I read the book. But I just can’t give it more than 2.5 stars (so right in the middle). I am going to see if book 2 (which I also have) is going to be better. I hope so!

2 thoughts on “Review for The House of Long Shadows”