A big big big welcome to the Cover Reveal for Judgement Day by Josie Jaffrey! I am SO hyped I can be part of the reveal as I really liked the first book in the series (May Day). The second book is set to release on May the 6th, so very close!

Next to revealing the cover I got information on the author + the book! 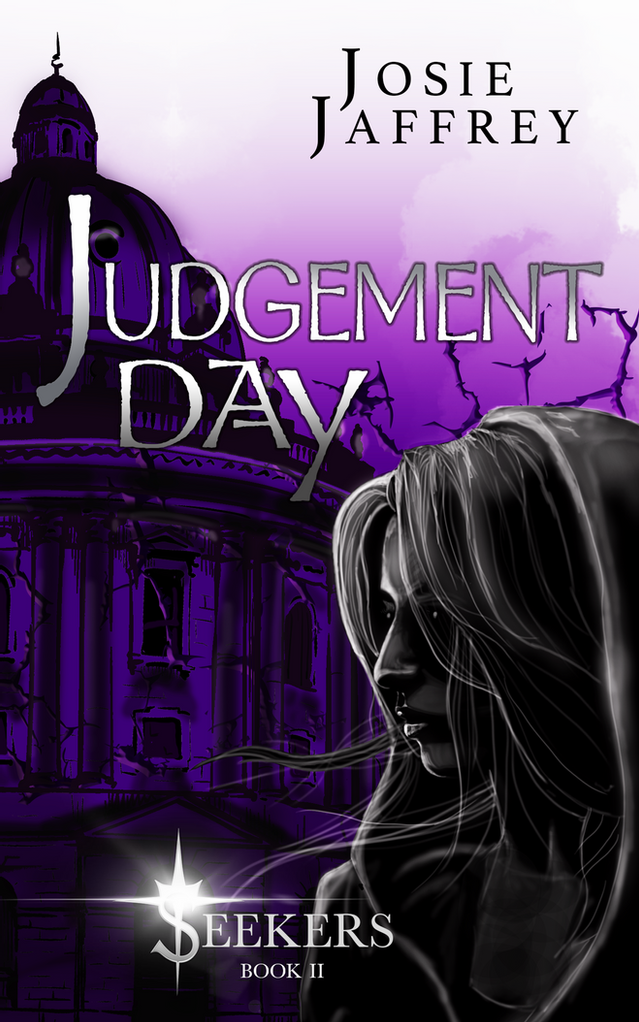 Vampires don’t get happily ever afters.
Jack Valentine finally has her shit together. She has a great job, great friends (well, one at least) and a girlfriend whom she loves, even if she can’t work up the courage to tell her that yet. Unfortunately, she also has an archnemesis who’s about to punish her crimes in the worst possible way: by making her spend time with him.
Which she could cope with, maybe, if she didn’t have problems at work as well. When the body of a human judge is found in a locked library, there’s no denying that she was murdered by one of the Silver – by a vampire – and the evidence points worryingly close to home. If that wasn’t bad enough, some of Jack’s least favourite people are opening a new blood bar in Oxford with questionable motives. For Jack and her team, it’s becoming increasingly hard to separate allies from enemies.
With conspiracies on every side, the simmering tensions in Silver society are about to come to a head. As usual, Jack intends to be right in the middle of it. She does like it when things get messy.
Judgement Day is the second book in Josie Jaffrey’s Seekers series, an urban fantasy series set in Oxford, England. 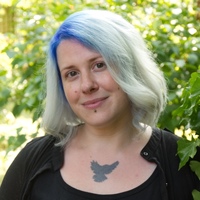 I have always written stories, but it wasn’t until I started the first book in the Solis Invicti series in 2014 that I really became obsessed with writing. I love to read, particularly where the escapism of the story is enhanced with an element of fantasy or science fiction. For me, writing is simply an extension of that journey, but I get to decide what happens next (though it’s amazing how often the characters seem to decide for themselves what I’m going to write!).