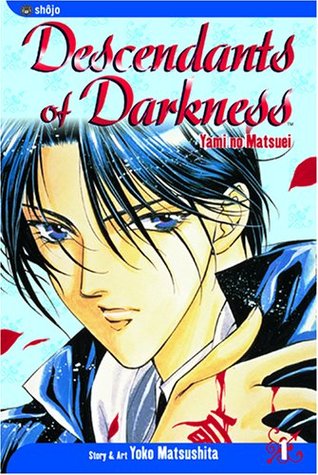 An exciting manga about shinigami, death, and loss, along with tons of adventures and demons and a dash of humour.

I have bought this series a few years ago at an animecon and boy I am glad I saved it until Corona, getting a bit tired of re-reading books so this was definitely a welcome find when I was organising my manga shelves. I really loved the anime show, though it has been years since I saw that so I have no clue what happened in that, I just know that I really enjoyed it.

Normally I would probably read the series in one go, but with Corona, libraries closed, I just have to take it easy. So far I have read 2 volumes in the series and for each written a small review that I want to share with you all today. I may also write short reviews for the next volumes when I read them and then share them with you here. 🙂

Been meaning to read this series for a while now, but haven’t had time. This was a good first volume, a little heavy on dialogue (normally not a problem but my health is not the best and my head hurts). There is lots of exciting and scary moments involving death, vampires, and murder. I love Tsuzuki and how strong he is despite showing the world a whole other character. I am sure that is also part of him though, but I just love how people misjudge him and then are surprised he is so strong and powerful. I liked the two partners he had, well, one of them stayed with him. I am kind of hoping they go beyond friendship, teehee. 😛
I read this one in one go, there was just no dull moment. I also like that there were some lighter moments in between the scary ones.
The short story was a bit weird. Not sure what to think of it. 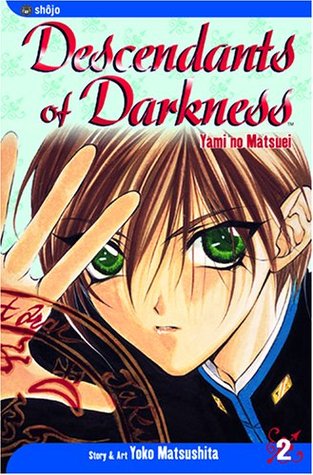 The second volume and we have two new cases! The first is a girl who wants to dance and who is still heartbroken by the loss of her brother, the next is a boy who is a violinist and gets a cornea transplant.. with a twist…. It was really a good volume and I couldn’t stop reading. The humour, or well, how Tsuzuki does his things makes the volume a bit lighter and not as doom and death as this one has a lot of. I liked seeing the relationship between Hisoka and Tsuzuki get better and better though they are still at odds about things. Plus, I like that this one featured a demon, a real baddie to defeat and who brings chaos everywhere. I was a bit shocked by the ending and that they would consider that, even though it wasn’t at all Tsuzuki’s fault… but then again he seems to be getting the brunt of everything all the time. :{ I am curious about Tsuzuki’s past. The art is pretty good, however when hair goes from dark to light I just cannot always distinguish between characters, haha. I cannot wait to read the rest of the series.