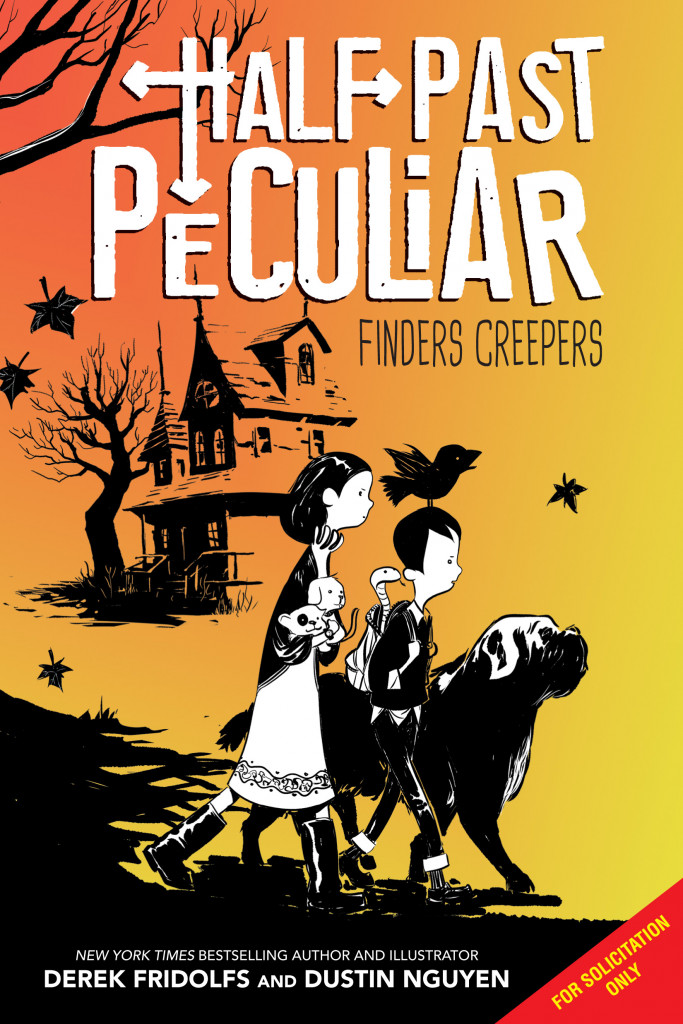 Since I am dead tired I will be writing a good/didn’t enjoy review.

Good:
😍I love the siblings and their relationship, they were so sweet towards each other, which at times had me wondering if they ever argued, but it seemed they found a way to live together in harmony, each one of them helping the other. Atticus helping Esmeralda with waking up. Esmeralda helping out her brother when he has a sucky day. Both of them doing stuff in the house.
😍Esmeralda, I could definitely relate to her in ways. When I was a kid I loved to go on adventures, climb all the stuff, fall out of stuff, explore stuff. Though unlike Esmeralda, if I found treasure I would be absolutely hyped. Not just shrug and leave it.
😍I love that their surname is Fetch! And how each family member is able to find things. Their mum is archaeologist and finds all the treasure. Their father finds ships. The kids find animals.
😍I love the combo of text along with comics, illustrations, postcards, and the rest. That made it even more fun to read and kept me going even when the story went a direction I wasn’t a fan off (yes, I know this part is positive, but I had to mention it).
😍The art style of the illustrations was just so fun and fitted the story very well. The story had that mysterious, a tad gothic style and the art matched that.
😍I loved seeing how fast they found pets and that they often immediately knew who the pet belonged to.
😍The librarian. She was awesome and I loved how she motivated the kids to read. Unlike so many librarians I have seen in my life who want kids to just stay with their age group, this one is totally happy to see Atticus raid the library in every part.
😍Maxwell was such a sweetie. I loved how far he went to find his owner. I loved how sweet he was with the kids.
😍The communication ways between the kids and the parents. Morse code for dad. Pipes and birds for the mom.

Didn’t enjoy this so much:
😐I am so tired of the trope that parents are always gone and thus kids can do what they want. It is very prevalent in anime/manga and it just turns me off. I mean who the hell would just leave their 10-ish old kids alone? Why have kids if you are just going to leave them to have adventures and find stuff?
😐That the parents were so silent on the Mordreds. I mean, hello, you want to warn your kids, or at least give them some tips. Not just go that they should leave them alone. We all know that kids will just take that as a thing to just go for it. I mean, I would. Haha.
😐While I loved the addition of the mystical monsters to the whole thing, I wasn’t a fan of the other world. I would have rather have the kids stay in the normal world which was plenty of fun already with tons of missing animals, mysteries, and more.
😐The battle in the other world with the unicorn and all that…. took way too long and felt like it didn’t fit. I actually found myself skimming and then having to re-read it to not get lost.
😐The cliffhanger. When done right I am generally frustrated but OK with it. This one however? It felt as if someone just cut two books in two. It just came out of nowhere. Boom the book is over. Whut?
😐I would have liked a bit more pet finding. Now we just have 2 cases? I would have liked to see a few more.