Welcome all to a new Waiting on Wednesday! This week I am eagerly waiting for Heartbreak Incorporated by Alex de Campi!

I am very curious about this book, I mean an agency that specialises in breaking up relationships? That could go two ways for me, haha, so I am hoping it goes the right way. Plus, I just cannot resist sexy romance. Then there is the occult part which is the one part that made me the most curious about the book (well, that and the cover which features blood). The book is set to release on June 22nd (which is my second wedding anniversary), so only a month of waiting. I can do that! 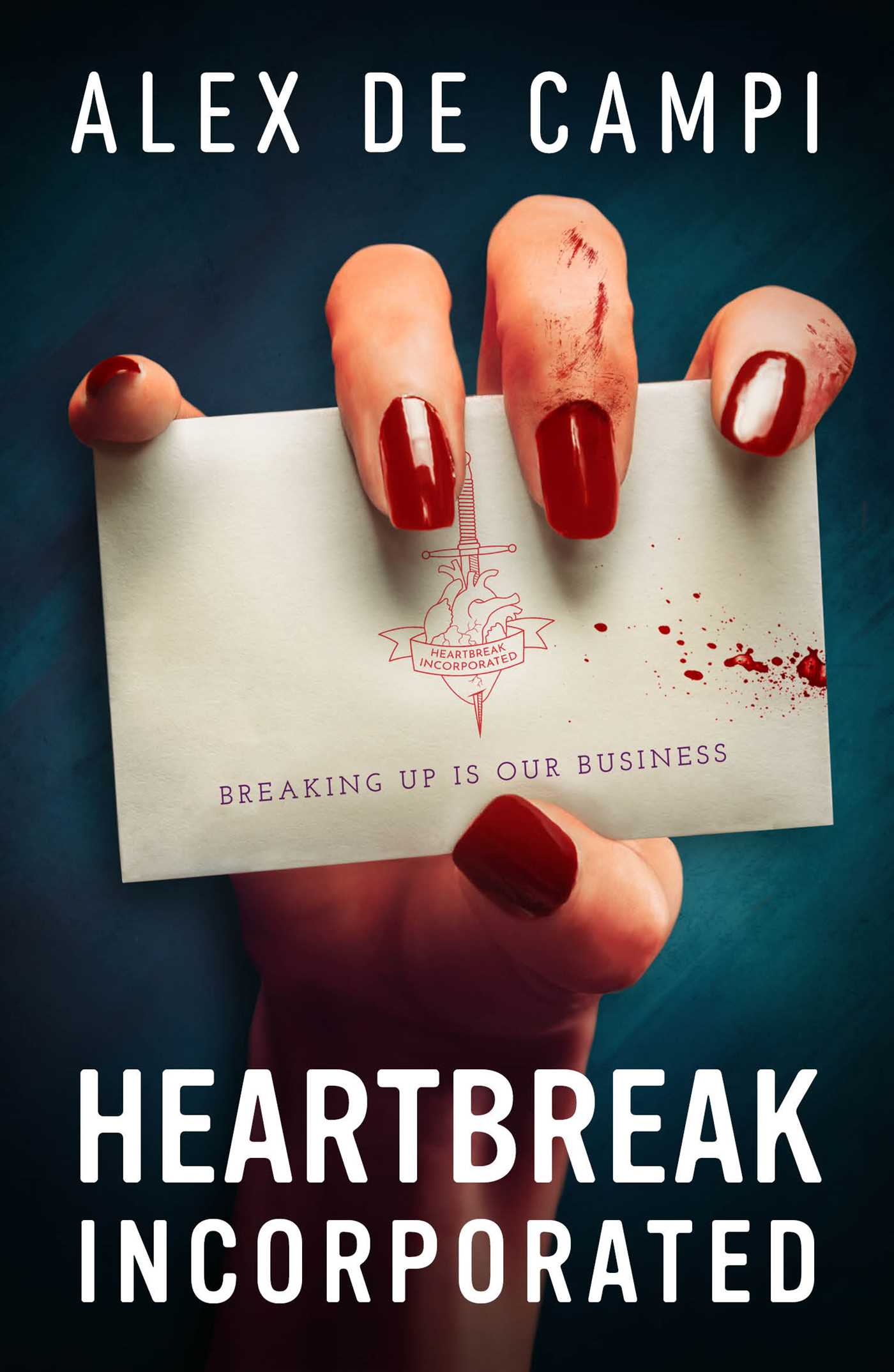 From acclaimed comics writer Alex de Campi, a sexy (prose) novel about an agency that specialises in breaking up relationships, with a side hustle in the occult.

Evie Cross had big dreams of becoming an investigative journalist but at 25 and struggling to make it in New York City, she’s finally starting to admit that her dream is her side hustle and her day job is actually… her job. That is, until she signs on as a temp for a small consultancy whose principal, Misha Meserov, specializes in breaking up relationships. Misha is tall, infuriatingly handsome, and effortlessly charismatic—he can make almost anyone, man or woman, fall into bed with him. And he often does.

But the more Evie is exposed to Misha’s scandalous world, the more she becomes convinced that he’s hiding something… when a wealthy San Francisco tech CEO with a dissolving marriage starts delving into the occult and turns up dead, Evie has to decide between her journalistic desire for the truth and her growing desire for Misha.