A big welcome to the Cover Reveal for Up North by Allison Temple! A fishing guide and a movie star, I am so in for this story. I definitely want to read it~

Next to revealing the very sexy cover I got more things! I got an excerpt from the book, teasers, a giveaway, and of course book/author information. It is a packed post!

The book is set to release July 26th! 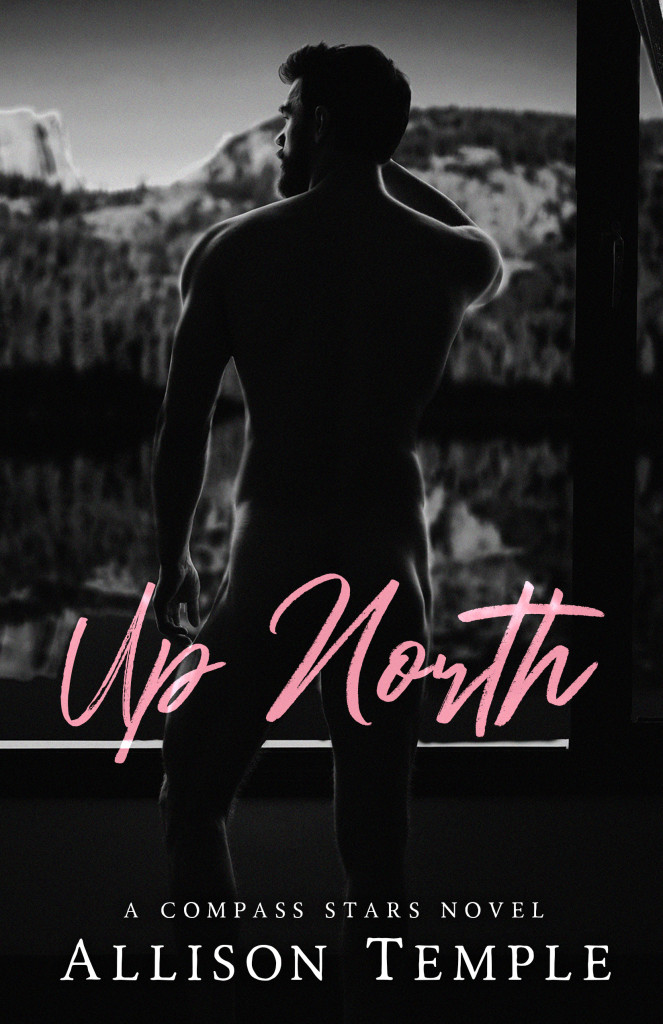 The last thing Jack Spencer wants to be is a fishing guide for rich tourists. But with a sister in need of help and nothing but a rusty fishing boat to his name, he takes a job at The Wild Eagle Lodge, Alaska’s newest luxury resort.
When a scandal rocks his career, movie star Damian Marshall feels like the whole world is watching his every move. That is, until he meets a gruff fishing guide who doesn’t seem to know who he is. Desperate for escape, Damian grabs at the chance for anonymity with both hands.
Away from the pressure of studios and the media, Damian and Jack grow closer. But as sparks fly and scandal follows Damian north, Jack will need to decide if he can love a man he hardly knows, or if this brush with fame is too hot to handle.
Up North is a 77k contemporary MM romance novel. It features a movie star on the run, a fishing guide who has never been anywhere, and bears of all sorts. HEA guaranteed. 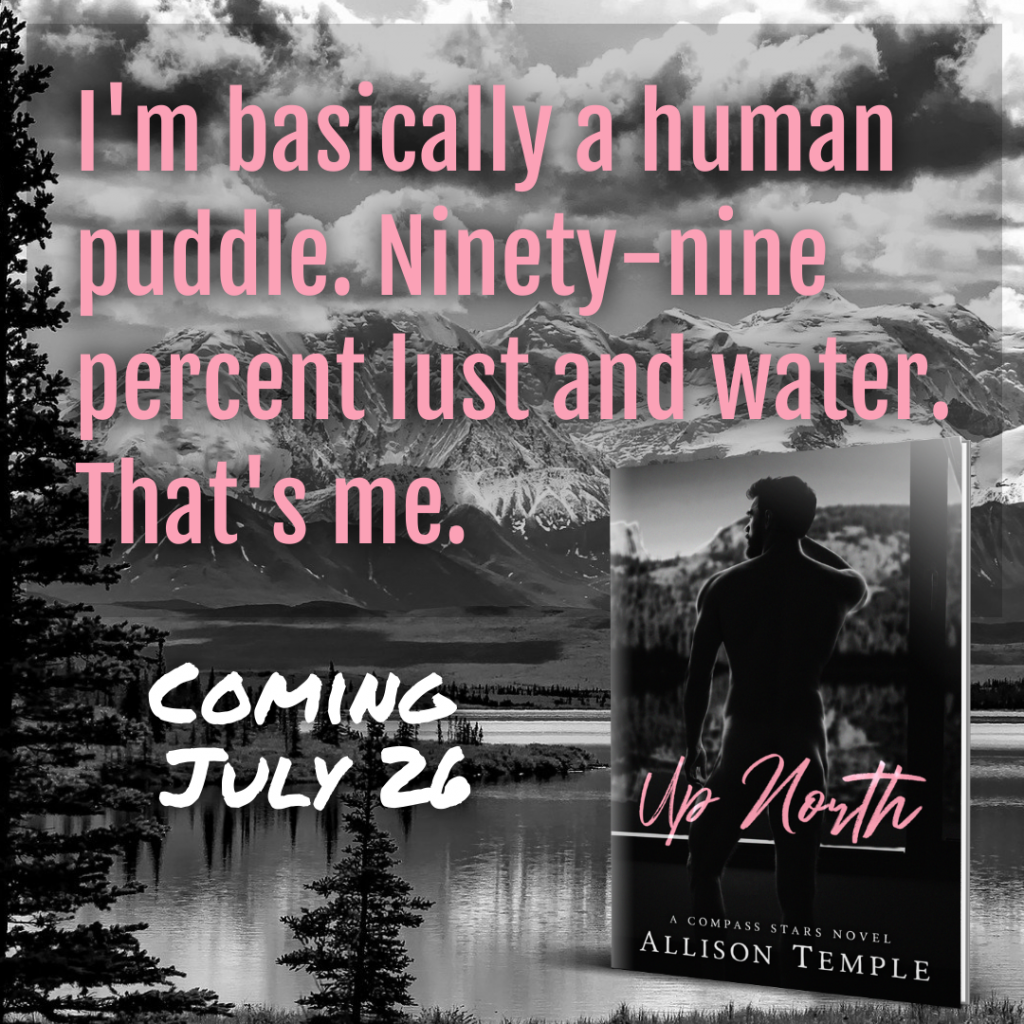 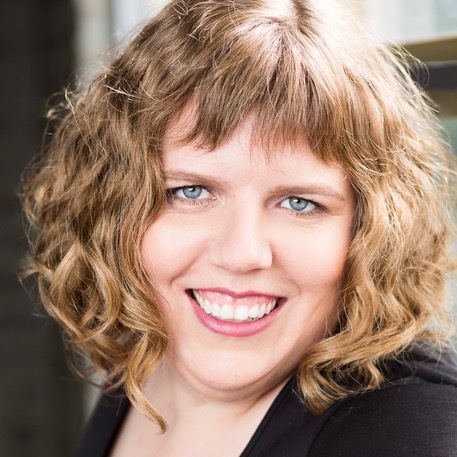 Whether she knew it then or not, Allison has been a writer since the second grade, when she wrote a short story about a girl and her horse. Her grandmother typed it out for her and said she’d never seen so many quotation marks from a seven-year-old before. Allison took that as a challenge and has tried to break that record in all the stories she’s taken on since then. It’s good to have goals, right?
Allison lives in Toronto with her very patient husband and the world’s cutest team of rescue pets. She tries to split her time between writing, community theater stage management, and traveling anywhere that has good wine. Tragically, this leaves no time to clean the house. 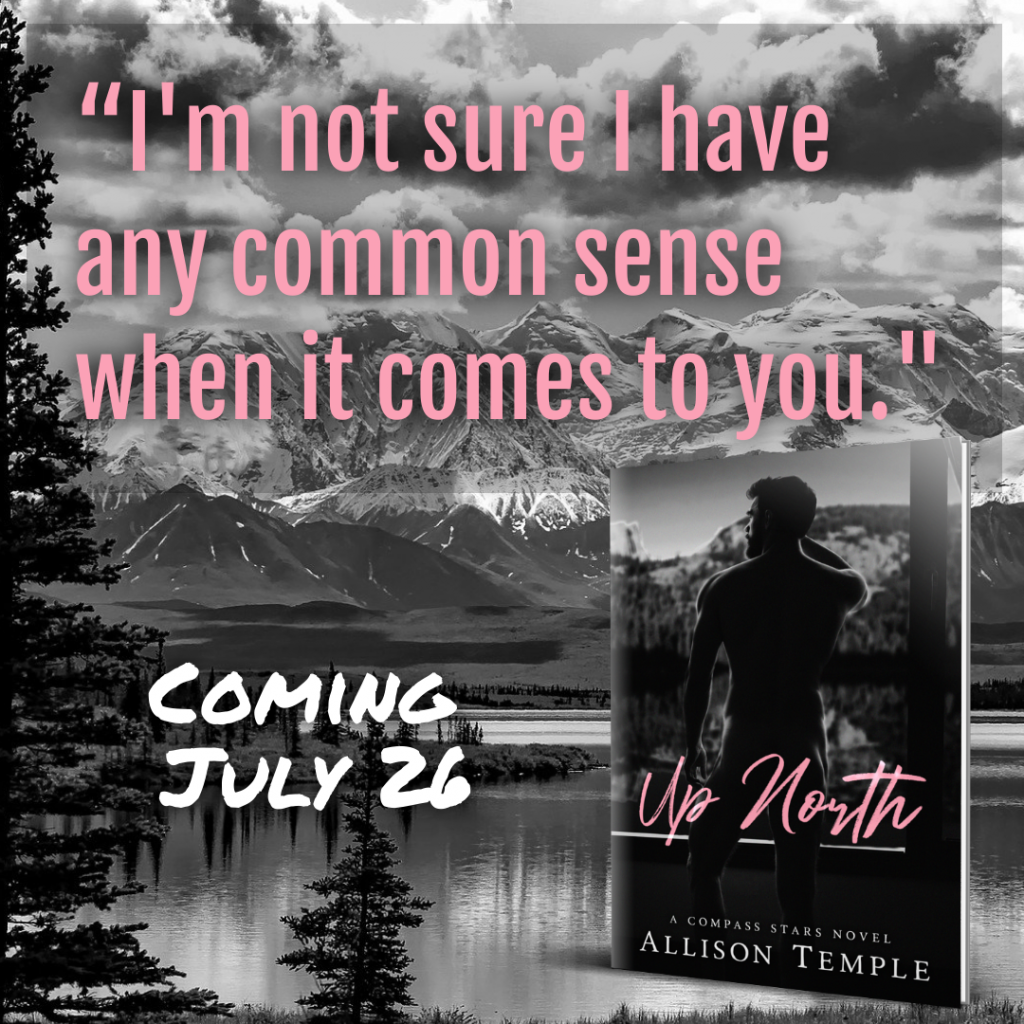 “I’m sending you to Alaska.”
The next morning, Roberta glares at me from behind her desk. The expression is one hundred percent do not fuck with me, and I resent it to the core of my being. If anyone’s been fucked with, it’s me.
“Alaska?”
“You’re lucky it’s not somewhere farther,” she says. “After your outburst last night, the studio is very unhappy. A bar fight with your director is not the kind of publicity they want right now.”
“It wasn’t a bar fight. He was being a drama queen. And I’m not exactly tap dancing for joy either.” In fact, I’m pacing on the rug. Sitting still is impossible. My whole body feels electric with anxiety.
“Yes, but you don’t stand to lose three hundred million dollars when this film flops. The premiere weekend box office numbers aren’t good.”
“That’s not my fault. If they hired someone who knew how to write dialogue better than a middle schooler, we’d be in much better shape.”
“That may be.” She knows as well as I do the script for Shadow League 4 was written and rewritten by no less than nine people over the last two years. Over the course of a bloated nearly-three-hour final cut, my character, supposedly a mafia son out for revenge, had done everything from drive a tank through the jungle to perform open-heart surgery on his assassin girlfriend while they were hiding out from the bad guys on a glacier. It was nonsensical. “But you calling your director a—” She glances down at a legal pad on her desk. “—talentless prick jockey in front of the entire world means it’s easy enough to pin the failure on you. And then you decide to pick a fight with him at a dive bar.”
“How many times do I have to tell you it wasn’t a fight? He made it—”
She cuts me off. “And that, in turn, will make it very difficult for you to work on any future franchises at this level again. How badly do you want to keep your job, Damian?”
She’s right. It’s already starting. The headlines this morning when I checked them still included recaps from the Cannes incident, but also featured new eye-catching questions like Damian Marshall in Barroom Brawl and Is it Time to Cancel Damian Marshall?
I sink into a chair. “Hawaii is farther. I could go to Hawaii.”
Unfortunately, though, Roberta is bulletproof. She’s been around the block too many times to be swayed by my appeal. Instead of melting and booking me a jet to Honolulu, she arches a perfectly plucked eyebrow—quite the feat considering Roberta’s face hasn’t moved in at least the last thirty years—and says, “Would you rather it be North Dakota?”
I cross my arms over my chest. “No need to say hurtful things like that. I thought we were friends.”
“I’m never friendly with the talent. Wouldn’t want you to get the wrong idea about how this relationship works.”