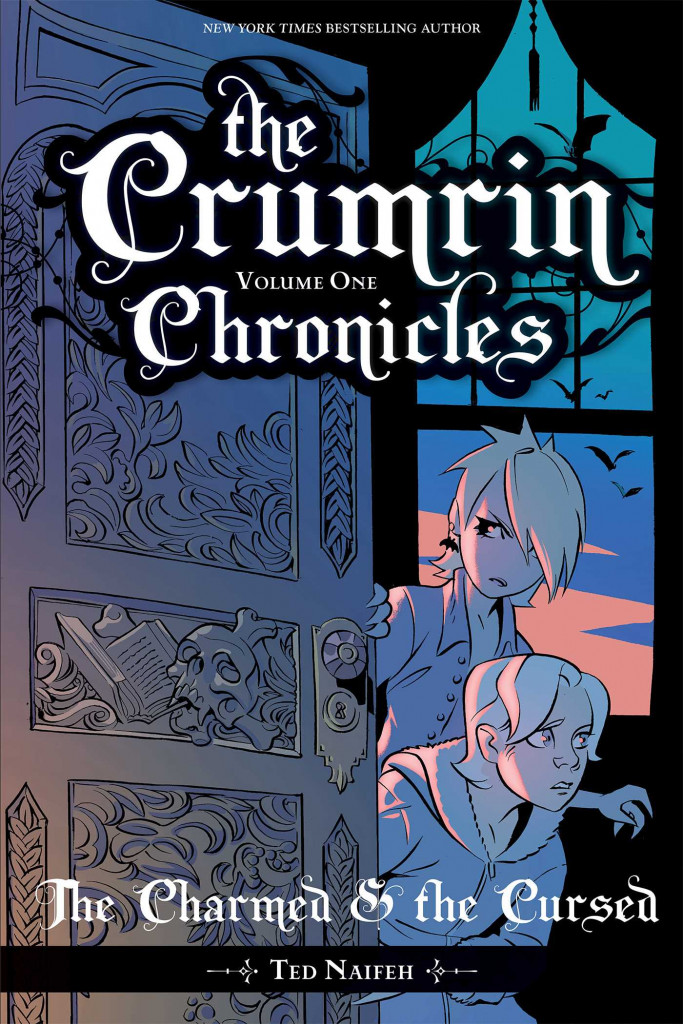 So, I am not sure if I had fun with this book. I mean, at times it felt awesome (vampires, sorceress, magic, mysterious things to do with fairies and such) but at other times I just wasn’t having fun (tons of bullying, weird family stuff, not really getting to know the characters, confusing scenarios, sudden vampires). I do know that at times I just wanted to stop reading. but I kept going, especially when the vampire came to stage. While it was a bit odd especially when a whole revenge thing was mentioned and that made it confusing again, I do love the excitement that the vampire brought.

I just couldn’t get a reading on Will. I don’t understand why his grand niece Courtney gave him a necklace instead of just helping out with clothes/language/etc., I am guessing Courtney, being a sorceress, doesn’t know much about the modern world either. I found Will a bit wishywashy. How he deals with the bullies, how he sees that things go wrong at the party and yet he doesn’t stand up much. He did have some good moments though, but he still wasn’t my favourite character.

I really loved the characters Cinnamon and Courtney. Cinnamon was just so cool.

Could we please have a trigger warning for peanut allergies or maybe more specific bullies forcing a person with a deadly allergy to eat something they would die of? Because I was heavily triggered by those parts. Tucker at the party is almost forced to eat nuts by the bullies, then later it is in her food and she has to take her epipen because it is all wrong and she is dying. I was just feeling sick and it hurt. I have been thinking of just throwing my phone away (reading it on there) because of this.

Also after having seen the sketches of Tucker and how she could look, I am sad they went with this look. Haha. I would have definitely liked Tucker with her hair shaved off on the sides. That looks so cool! I do like the commentary on the sketches, but still, wish Tucker would have done it in the story to show how cool she was.

Another thing, I thought the solution to defeating the vampire AND the bully was just too simplistic. I guess it worked, but really? Are you going to do this with everyone? I mean eventually .

The art was… OK-ish I guess.

All in all, I am a bit confused on the book. The story could have been worked out better (instead of muddle this one at times was). The characters get some more backstory (and not oh yeah he lived with the fairies for 100 years and this is his new chance and oh yes he talks like a gentleman from the UK). But there were also good parts. I love the magic. I love that fairies exist in this world. I love second chances. I love all the books (though maybe not the one that eats you). 2.5 stars sounds right.