Happy Monday all, and a happy welcome to the Blog Tour for Faking Reality by Sara Fujimura! I am so HYPED I can be part of the tour as the book sounds awesome! Reality shows, romance, and more!

For my tour stop I got an excerpt from the book, plus I got book/author information and you can join a giveaway (open INT).

Let’s get this tour started~! 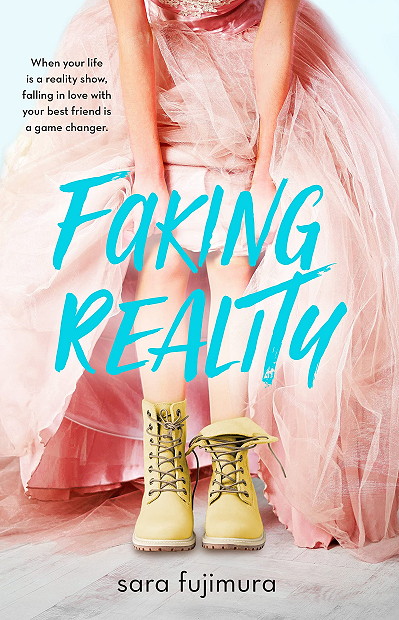 My Big Fat Greek Wedding meets Some Kind of Wonderful meets Kara McDowell’s Just for Clicks with diverse characters, perfect for readers looking for feel-good YA romance and those who like “clean teen” reads
Dakota McDonald swore after “The Great Homecoming Disaster” that she’d never allow her romantic life to be a plot line in her parents’ HGTV show again. But when the restaurant run by the family of her best friend (and secret crush), Leo, is on the line, Dakota might end up eating her own words.
Leo Matsuda dreams of escaping his small town Arizona life and the suffocating demands of working in his family’s restaurant, but the closer he gets to his goal—thanks to the help of his best friend (and secret crush) Dakota—the more reasons there are for him to stay. 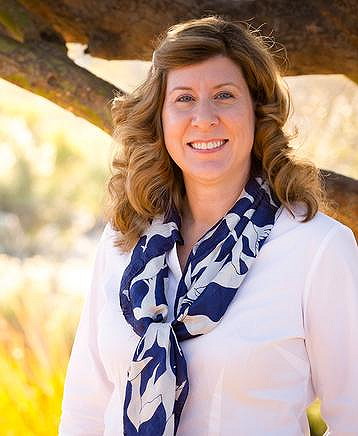 SARA FUJIMURA is an award-winning young adult author and creative writing teacher. She is the American half of her Japanese-American family, and has written about Japanese culture and raising bicultural children for such magazines as Appleseeds, Learning Through History, East West, and Mothering, as well as travel-related articles for To Japan With Love. Her self-published young adult novels include Tanabata Wish and Breathe. She lives in Phoenix with her husband and children.

“Tell Mom and Dad that I had an extra sectional rehearsal today.” Aurora intersects Leo and me outside Japanese class after school the following Monday. “I’ll be home by five . . . no, six.”
Leo puts his arms across his Kitsune Mask T-shirted chest. “I’m not lying for you.”
“You’re not, Favorite Matsuda Child.” Aurora checks her hair in her phone’s mirror. “You are repeating bad information. One day, when you finally get a life, I’ll do the same for you.”
“Um, ow,” I say as Aurora breaks off our trio without even a goodbye.
“I can’t wait for you to leave for college,” Leo says to her back. “You and me both.” Aurora makes a beeline for her boyfriend,
Jayden, at the end of the hall.
I follow Leo into the classroom for JCC—Japanese Culture Club. We take our usual seats next to Nevaeh, whose hair sports a new hot pink streak today.
“Mina-san,” Iwate-sensei says in a warning tone to try to focus our members—a ragtag group of anime-obsessed teens mixed in with a few students who have some Japanese blood flowing through their veins. After everyone settles down, Iwate-sensei continues, “Let’s talk about Homecoming. Cooper-san, tatte kudasai.”
Nevaeh stands up on command and comes to the front of the room. “Okay, weebs, Homecoming is coming up in a little over a month. We need to pull something together for the annual carni-val. Something easy because seven of us are in marching band and won’t be able to work much the night of the Homecoming Carnival. “I still have some of the traditional Japanese festival games in my garage.” Jax stops and puts an index finger up. “Wait. Maybe not. I think the citrus rats got into that box too.”
“Ew. Get back to us on that. Let’s come up with another idea. Cinnamon Roll Prince.” Nevaeh points a bedazzled finger at Leo. “You know I want you to be president of the JCC next year. Give me a good idea.”
Leo pulls at the neck of his T-shirt. “We could sell Japanese food. Low-cost stuff so it can compete better against the higher- priced food trucks’ stuff.”
“Yes! See, I knew you’d come through.”
“Mina-san, you can’t sell food without a food handler’s certificate. Gomennasai.” Iwate-sensei gently shoots down our idea. “Keep going. I know we can work together to find a good idea.”
“Aurora and I both have a food handler’s certificate from working in the restaurant,” Leo says.
The wheels in my mind begin to turn in true Dynamic Duo fashion. Leo comes up with the good—okay, and occasionally bad— ideas, but I’m the one who brings them to life.
“We could sell pre-packaged, closed food.” I look at Leo before handing the mental ball back to him. “Maybe the Matsudas could buy some Pocky and Ramune and a few other simple snacks through their food distributors at wholesale prices for us?”
“I can definitely ask,” Leo says.
“Great. Find out and get back to us on this ASAP,” Nevaeh says and then moves on to planning our next event, a Japanese movie night at a local, indie movie theater. It’s even on a Matsuda Monday night.
Leo looks at me and whispers, “Want to go?”
I shake my head no. I don’t go on outings. HGTV would insist on documenting it, and I’m not sure our middle-America, forty- to sixty-year-old, white, suburban Super Fans are quite ready for gen- derfluid Nevaeh. I would be happy to broaden their horizons, but I don’t want ignorant comments or rants directed at my friend. It’s taken a while, but most people at school are used to Nevaeh’s unapologetic personality and pronouns. But that’s this small world. The bigger world hasn’t always been as kind to Nevaeh. Plus, I learned my lesson last Homecoming. I don’t mix HGTV Dakota and High School Dakota. It’s safer for everyone that way.
“You should go,” I whisper back, but Leo shrugs.
The meeting rolls on about other things that I can’t participate in until Iwate-sensei retakes the floor.
“One last reminder before we go. Those of you going on the Japan trip with us this summer”—Iwate-sensei gestures at the giant poster on her classroom wall—“the first payment of the three is due on the Monday of Homecoming week. That will be your nonrefundable deposit.