A spooky and scary welcome to the Blog Tour for He’ll Be Waiting by Liz Alterman! So happy I can be part of the tour, sadly not with a review as the review copy and I didn’t work out, but I got an excerpt! And I plan on reading the book so I will have a review, one day. XD

For today’s post I got, as I said, an excerpt. But I also got an INT giveaway (with great prices) and book/author information! 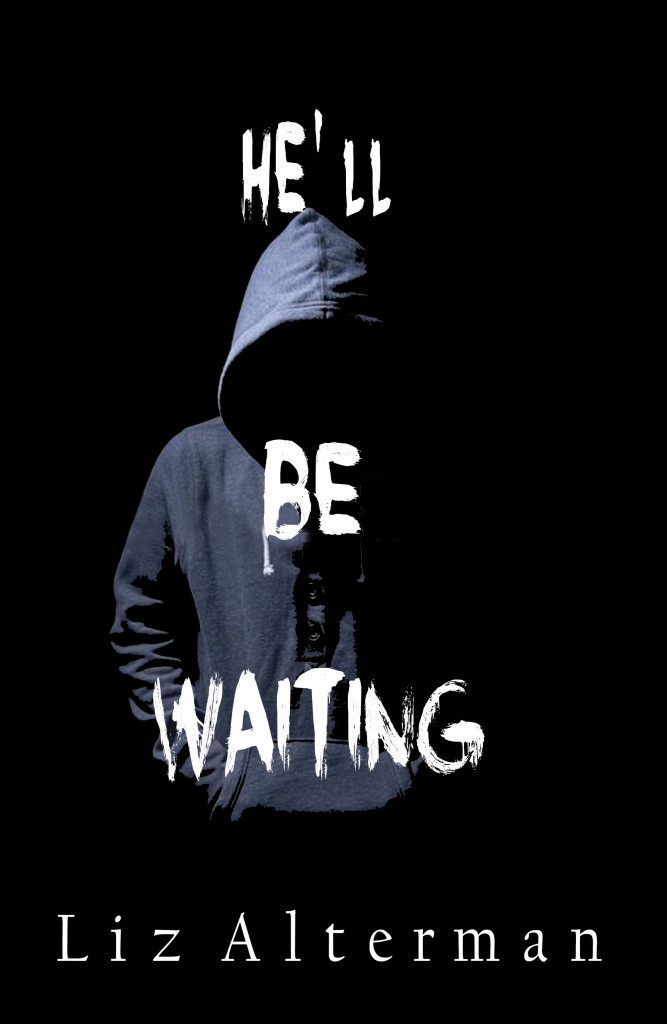 There are no safe spaces…

When Tess Porter agrees to pick up her boyfriend’s college pal at the airport on a snowy December night, she has no idea she’s about to embark on the most dangerous ride of her life. Two days later, the 17-year-old wakes up in a hospital with broken bones, and unable to remember how she got there. Her parents are acting strangely, and neither James, her boyfriend, nor her best friend Izzy has visited. As she struggles to physically recover, Tess wrestles with haunting questions: What happened? Will her memory ever return? and what if she’s better off not recalling any of it? 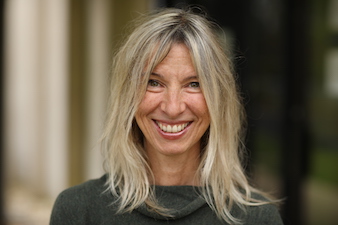 Liz Alterman lives in New Jersey with her husband and three sons. Her work has appeared in The New York Times, The Washington Post, Parents, McSweeney’s, and other publications. He’ll Be Waiting is her first young adult novel. When she isn’t writing, she spends most days microwaving the same cup of coffee and looking up synonyms.

“Why did I agree to this?” I ask Daffy as she noses around a pile of scarves while I tug on my boots. Fishing through a basket of gloves and mittens at the bottom of the closet, I keep finding mismatched sets. An odd leather glove, a lone wool mitten. I shrug on Mom’s coat and shove my hands into the pockets hoping my mother, with her love for being prepared, will have the perfect pair of gloves tucked neatly inside. I wiggle my fingers in deep but feel nothing other than a hole and a folded slip of paper, probably an ATM or grocery store receipt. I don’t know what makes me remove it, but when I do, I see that it’s neither. It’s a note. I’m holding it upside down. When I turn it around, the message surprises me and causes my already-racing heart to beat faster.
“I’m counting the minutes until we’re together again. I’m hoping you’re doing the same.”
I stare down at it dumbly, confused. The coat, pretty much all feathers, is light but feels weighted down on one side. The left. The same side as the note. I should be walking toward the train station. I’m wasting precious minutes. I think about James and Nick. I hear James’ voice in my head. “He’ll be waiting.”
But why is the coat heavier, almost pulling toward the floor on the left? Something must’ve fallen through the hole in the pocket. Bending over, I run my hand along the hem. Bingo. I feel a round item, like a circle with a peg on its side. I crouch down, easing it up from the bottom and through the hole in the lining.
In my hand is a beautiful silver pocket watch on a long, delicate chain. It looks antique, but it’s been polished and shined to appear almost new again. 5:05 it reads. How can it be that late already? I glance at the clock on the mantle. 4:05. It’s been in there since before Daylight Saving Time ended in early November. But how did it get there? Who gave it to Mom? It’s ticking in my hand. A truth bomb.
I read the note once more.
“I’m counting the minutes until we’re together again. I’m hoping you’re doing the same.”
I study it. No loops or swirls. This isn’t a woman’s script. Aside from the fact that someone is pretty eager to see Mom again, what does this mean? I haven’t a clue, but I do know this: That is not my father’s handwriting.