Welcome all to my tour stop for They Met in a Tavern by Elijan Menchaca! I am so HYPED HYPED to be part of the tour! The book sounds so great, heroes, bounty hunters, adventure, and the title is just perfect.

For today’s post I will be shining a spotlight on the book! Plus, I got information on the author. 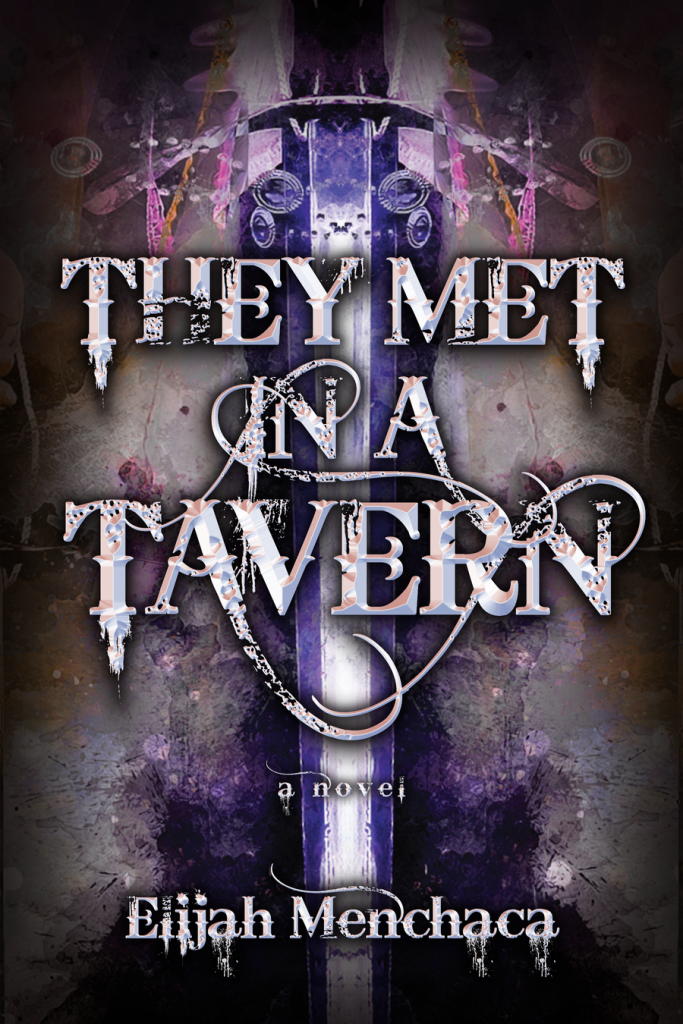 The band is getting back together—and they really wish they weren’t.
The Starbreakers were your classic teenage heroes. Using their combined powers and skills, they were the most successful group of glintchasers in Corsar. But that all changed the day the city of Relgen died. The group went their separate ways, placing the blame on each other.
Brass carried on as a solo act. Snow found work as a notorious assassin. Church became a town’s spiritual leader. Angel was the owner of a bar and inn. And after overcoming his own guilt, Phoenix started a new life as a family man.
Years after their falling out, a new threat looms when bounty hunters attack the former heroes. Phoenix tries to reunite the Starbreakers before everything they have left is taken from them. But a lot can change in seven years. And if mending old wounds was easy, they would have done it a long time ago. 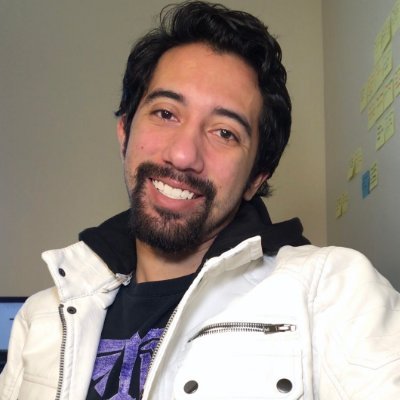 Elijah Menchaca was born and raised in Bakersfield, California and has been writing and telling stories since he was five. After seeing his first short stories on his grade school classroom’s bookshelf, he knew he was destined for greatness. To chase that greatness (and a girl), he attended the University of Louisville where he minored in Creative Writing, discovered a love for Dungeons and Dragons, and got engaged.
Now, based in Ohio, when he isn’t exploring the world he’s created with more stories, he’s making new memories around the virtual table with his old friends, pondering the worlds of fantasy and superheroes on his YouTube channel, and playing the role of devoted partner to a woman far too good for him.