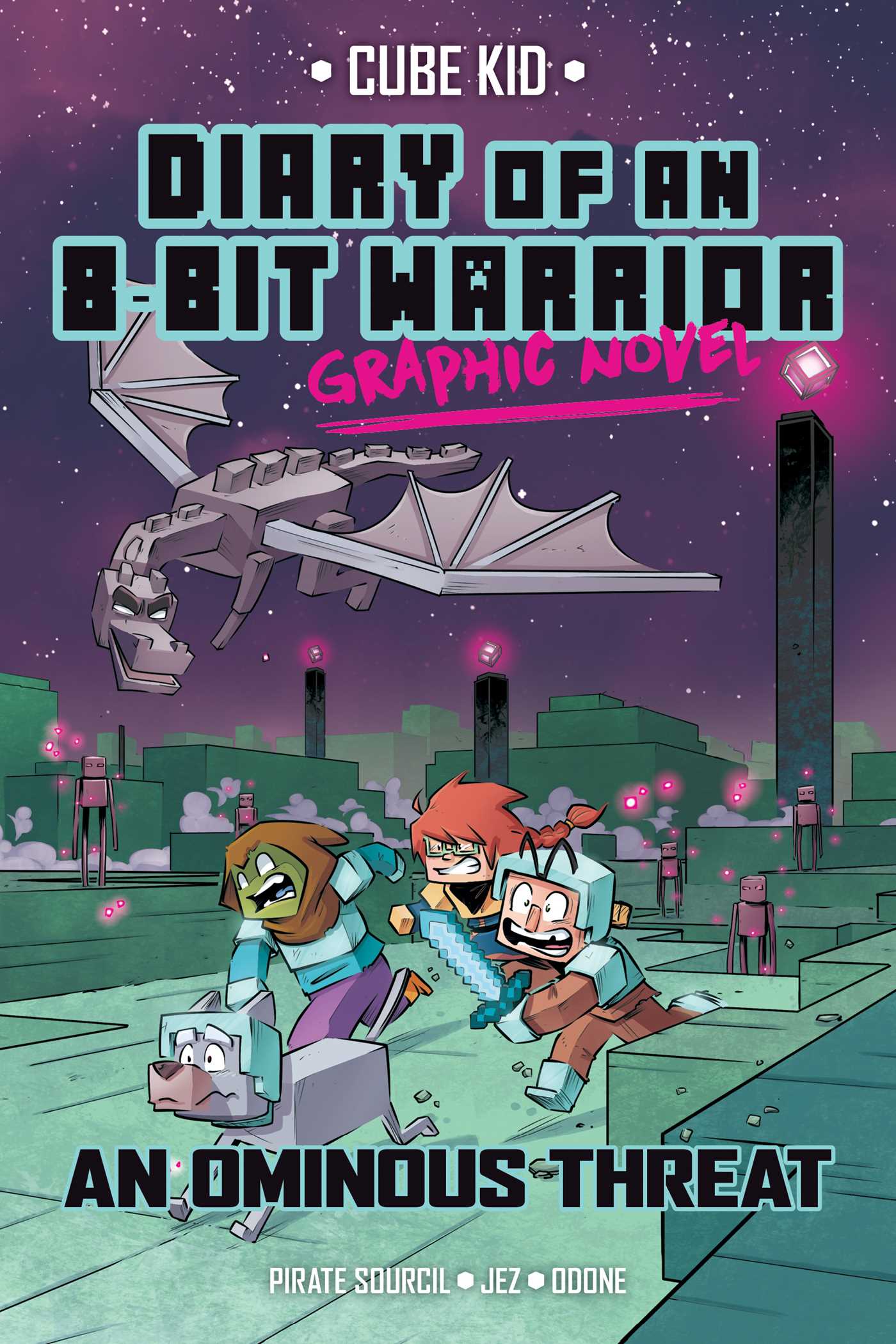 I just HAD HAD HAD to have this Graphic Novel. In June I read the first volume in Dutch (and really liked it) and I already had settled for a long wait until the next book would be translated. And then I was checking out Netgalley and LOOK there is the second volume, in English! And I got accepted to read it. does a happy dance

First up, I have to mention the fun cover which is just so full of excitement. I also really loved the cover for the first one, so I am happy that they kept up with the great cover theme. The cover definitely makes me even more eager to get started with reading and I am sure it will attract tons of kids who are curious.

I am a bit tired (writing this one after a weekend with tons of walking) so I am doing a good/not so good list.

Good:
😊The adventure continues! Loved seeing them adventure and try to find treasure. Or at least, let’s just say the start of the book was good (if confusing, but that is mentioned in the not so good part).
😊Our zombie. I just love it that a zombie stands up and decides to just do something else than scare people. he is a really likeable character and I just love how he isn’t afraid of anything. I guess it helps that he is undead and that monsters don’t really care about him. Or lava. Or anything else. Ah, the perks of being dead. XD
😊Our villager, Minus. Who I wasn’t always a fan of in the novel but I really like him in the graphic novel as he speaks up more, is less of a whiny brat, and he is really eager to do things. He isn’t afraid as much. I mean, I am sure that novel Minus would probably stayed in that lava/explosion because he was too afraid. But this one listened and ran like hell.
😊Mobslayer, come on who can resist this good boy?
😊I loved that they didn’t go head first into things, or well, for most at least. Haha, sometimes they were just a bit too spontaneous but hey, getting burned learns one that they need to make plans first. Which includes better weapons and armour.
😊Backstory! This girl LOVES a good backstory and I was eager to see what made Maggie + grumpy be the people they are, and why that grumpy dude was so gung-ho on zombies.
😊Yas, more zombies! I was already wondering where all the zombies went. I mean, from what I know from Minecraft (and this is mostly because of the fiction books I read) zombies come out to play at night and we have had some nights already. So I was wondering when they would pop up.
😊I loved the later pages and how exciting they were. Finally some excitement!
😊The art is still one of my favourite things about this whole series. It is such a fun style and one that fits great with Minecraft.

Not so good:
😕That dude that was following the party constantly and that they even had to help him out. No. I mean, you have obsessed and this dude. It was just creepy how focussed he was on Maggie and how he just wouldn’t understand that she wanted something different (and seriously, I was 100% on Maggie’s side, I would have also left). Later on and thanks to him turning into a he became a bit better. BUT HOLY hell, he was a rollercoaster. Moments when he finally understood about Blurp, other moments he was being a dick again, other times he was defending him, next he was hating him again, then some more hate and judgement. Seriously, make up your mind. It ruined the book for me. I would have rather had this guy gone from the whole series.
😕I would have liked an epilogue with what happened before. Because despite me reading the first book in June and it now being July.. I was very confused. It felt like I missed something and I was scratching my head on what the hell is going on. Haha. Maybe my head is just fizzled out with Corona and stress and worries. Or maybe it really is just that the book continues RIGHT after the first left off. Which is OK if you read the books in one go, but not so good when there is time between them.
😕SO MUCH TALKING. So much discussing. At times I just wanted things to go on because I was here for adventure. Not for dialogues and chats and zombie judgement. It took until the end before we finally got to that which is shown on the cover. Until page 80!!!! Of 98!! NOPE. That is just too late.

Sadly, the not so good parts really took over from the good parts. I definitely enjoyed this one way less than I did the first volume (which is 4 stars). There is just too much chatting. A teaser cover that doesn’t come true until the end. I am not sure if I am going to be reading the next one. Probably yes, but it will be in Dutch. I will just wait now.