For today’s post I got a ★★★★1/2 starred review, a few images from the book, and of course book/author information!

I was so excited and hyped when I got the mail from the publisher to ask if I wanted to be part of this tour and read the book in advance. Of course I wanted that! The first book was such a treasure and so much fun!

In this book a ton of things happen, but at the same time it also felt like a slice of life manga at points. And that is not a criticism, I don’t mind that at all, it gives some reprieve from all the adventures that are coming later in the book.

Skunk and Badger are still getting used to living together. Badger has moved all his rocks to the attic (after some drastic cleaning) and is settling in there. In the meantime Skunk is doing cooking and other fun house stuff. We see that there are still some struggles with a closed door. I was totally on Skunk’s side on this one, because if you always close the door, how are we supposed to know you are working there or if you are not in? Then there are the chickens that visit often and Badger is still not sure how he feels about those things. I really loved reading about these two and see how their friendship and bond becomes better as the book continues. With some arguments, but also lots of protecting and having a good time.

I really loved their adventure (which kind of was a way for Skunk to get out of something that we read more about near the end) and loved seeing them find rocks for Badger’s rock collection, and then especially an Agate which Badger had but which was stolen… I had so much fun, especially when a chicken joined the group. Oh, and I laughed so much because Skunk was so stubborn about the backpack. XD

The cave part and the rats and all that happened was just one rollercoaster and I just love love it. OK, sure, I am not a fan of feathers on THAT, but it was still fun and I giggled that it was possible for THAT to come in the story.

I so so love the sound effects that we got aplenty in this book. I love those in comics/manga/graphic novel, so seeing them in a normal book makes me smile so much. I love reading about the pitpat of rain or the bock-bocks of chickens or the sounds that rocks make when thrown in the air and hitting the ground or the sounds that tools make when the animals use them. For me it made the story come to live even more.

While I do appreciate that we got a villain in this book, namely Fisher a weasel and a family member of Badger who is just pure evil and doesn’t give a damn about anyone, I do would have liked that to have wrapped up a bit more nicely. Just like with the chickens and that which was in the caves. We do get a note at the end, but for me that felt more like an afterthought and it was a bit jarring how Badger/Skunk went back to normal just like that.

Of course the art by Jon Klassen makes the book complete, I am a big fan of his work. His artstyle fits perfect with the Skunk and Badger series.

All in all, a chicken, rock, fun book that I would recommend to all, and I hope that we get more adventures with these two, especially with the new additions of characters near the end. 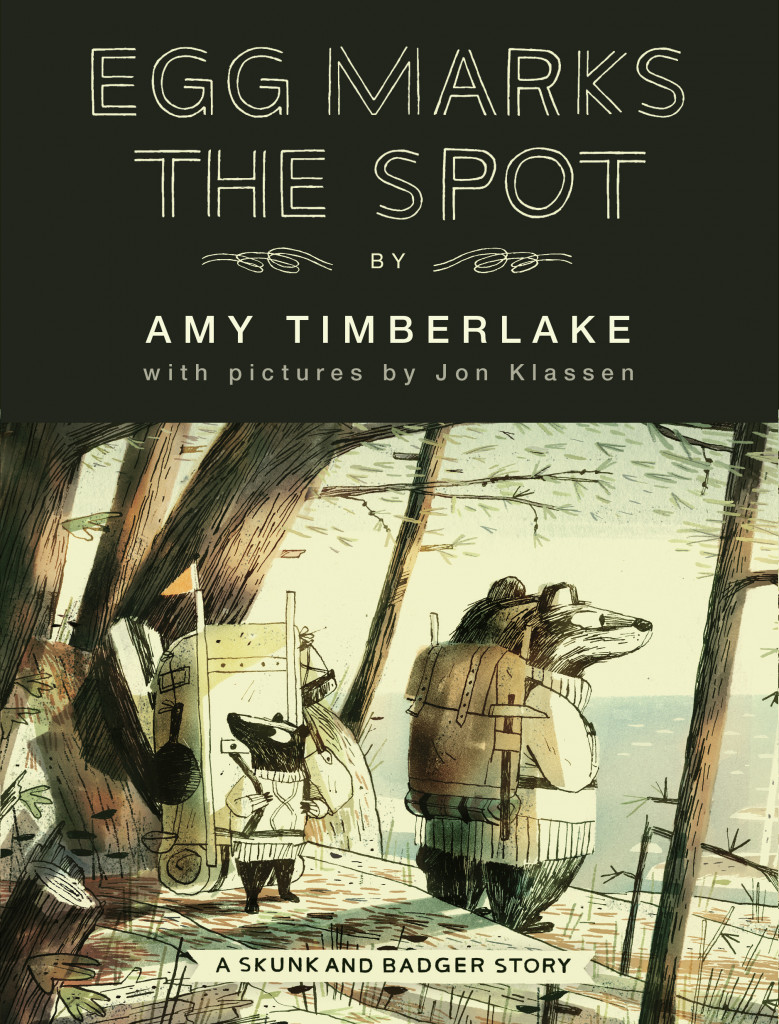 No one wants a skunk.
They are unwelcome on front stoops. They should not linger in Important Rock Rooms. Skunks should never, ever be allowed to move in. But Skunk is Badger’s new roommate, and there is nothing Badger can do about it.
When Skunk plows into Badger’s life, everything Badger knows is upended. Tails are flipped. The wrong animal is sprayed. And why-oh-why are there so many chickens? 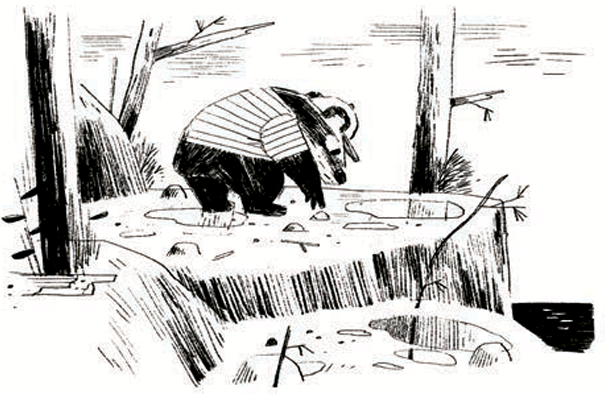 Amy Timberlake’s work has received a Newbery Honor, an Edgar, and a Golden Kite Award. One book was chosen to be a Book Sense Pick, another was reviewed in The New York Times Book Review. Her books have made several “best books of the year” lists, and she loves it whenever her books are chosen to be part of a state reading list. (Thank you!) Chicago’s Lifeline Theatre has adapted both One Came Home and The Dirty Cowboy for the stage. She’s received residency fellowships from Hedgebrook, and the Anderson Center.

Jon Klassen received the 2010 Canadian Governor General’s Award for his illustrations in Caroline Stutson’s CAT’S NIGHT OUT. He also created illustrations for the popular series THE INCORRIGIBLE CHILDREN OF ASHTON PLACE and served as an illustrator on the animated feature film Coraline. I WANT MY HAT BACK is the first book he has both written and illustrated. Originally from Niagara Falls, Canada, he lives in Los Angeles. 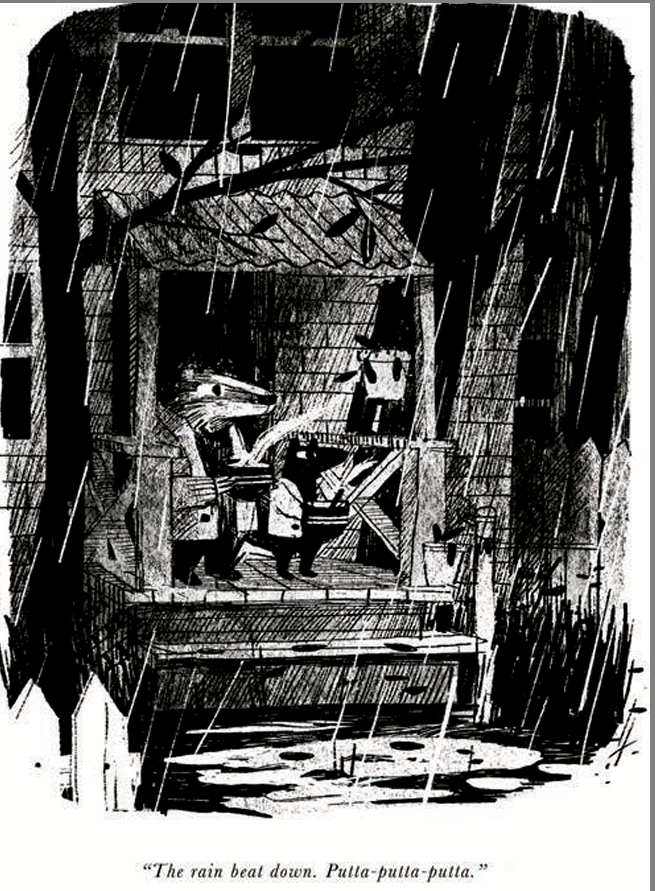 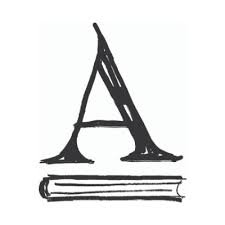