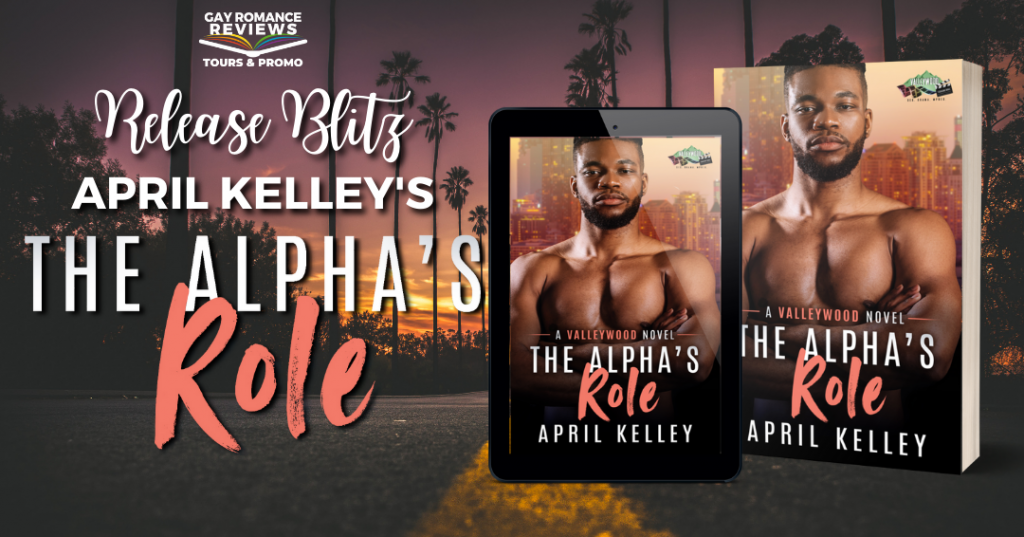 A happy and autumn-y welcome to the Release Day party for The Alpha’s Role by April Kelley! I am so delighted I can be part of the celebrations as this book looks good! Plus, I recently finished reading the ARC I got and really enjoyed it, though still got so many question on how m-preg works. XD. Look forward to a review sometime this/next week!

For today’s post I got teasers, an excerpt, a giveaway, and of course book and author information. As you can see, a packed post!

A big big CONGRATULATIONS to the author on their book releasing in the wild, I hope you have an absolutely amazing day~ 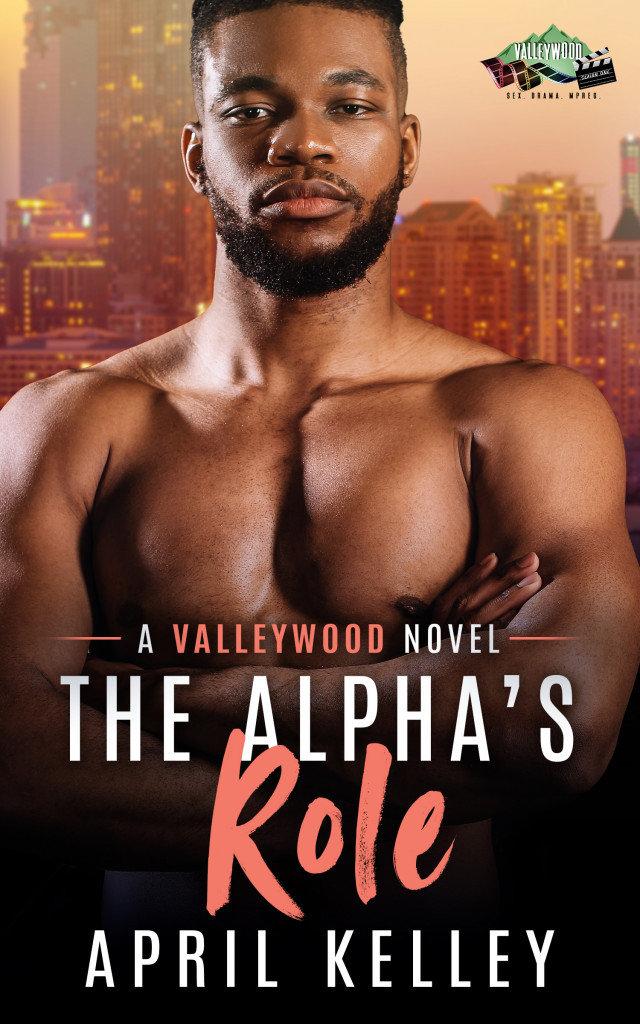 Sam and Charlie Dunlap have been mated for years. They both have secure jobs and live in Valleywood, the city where dreams come true. The only problem is their dream of starting a family has crashed and burned. They exhausted their meager savings with fertility treatments and are out of options. And then a sexy alpha bear shifter rents a room from them. Between him smelling like their mate and their new renter not wanting anything but a job, preferably in acting, things get complicated. 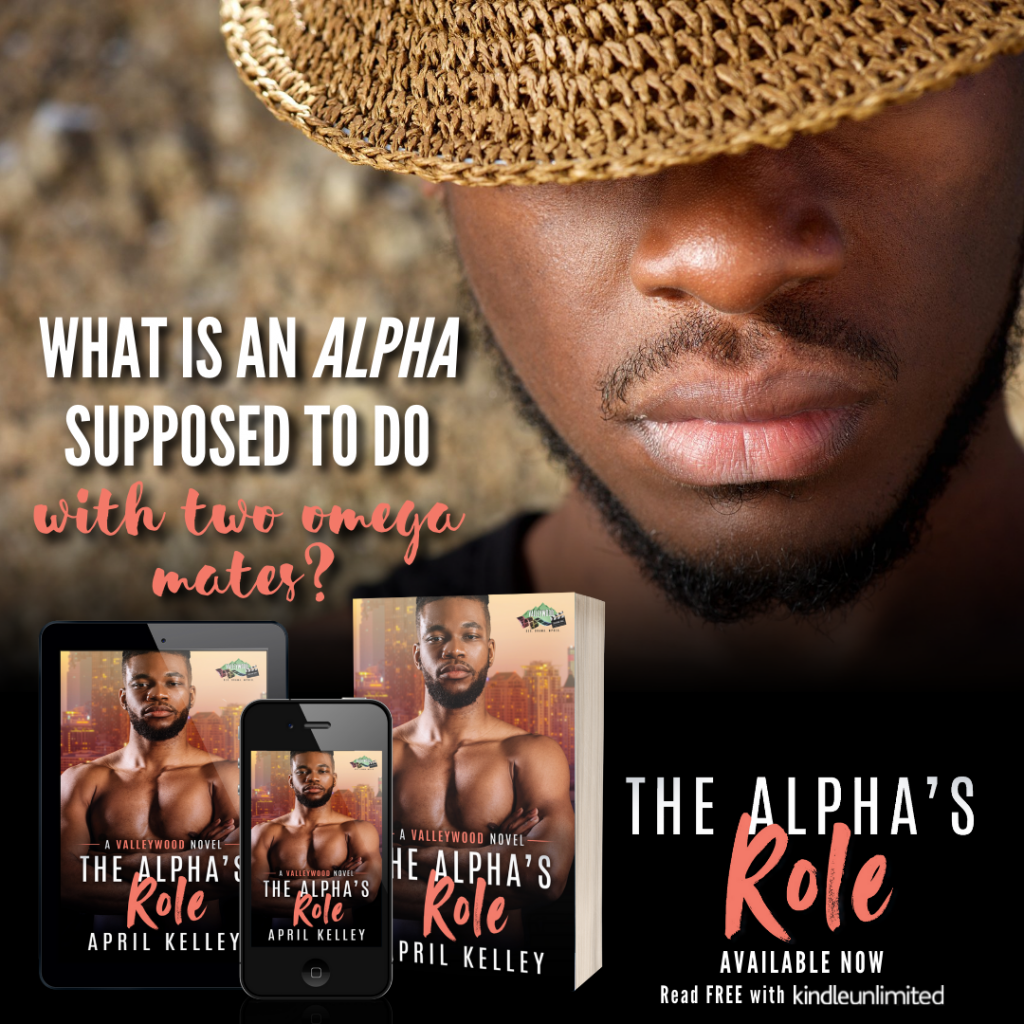 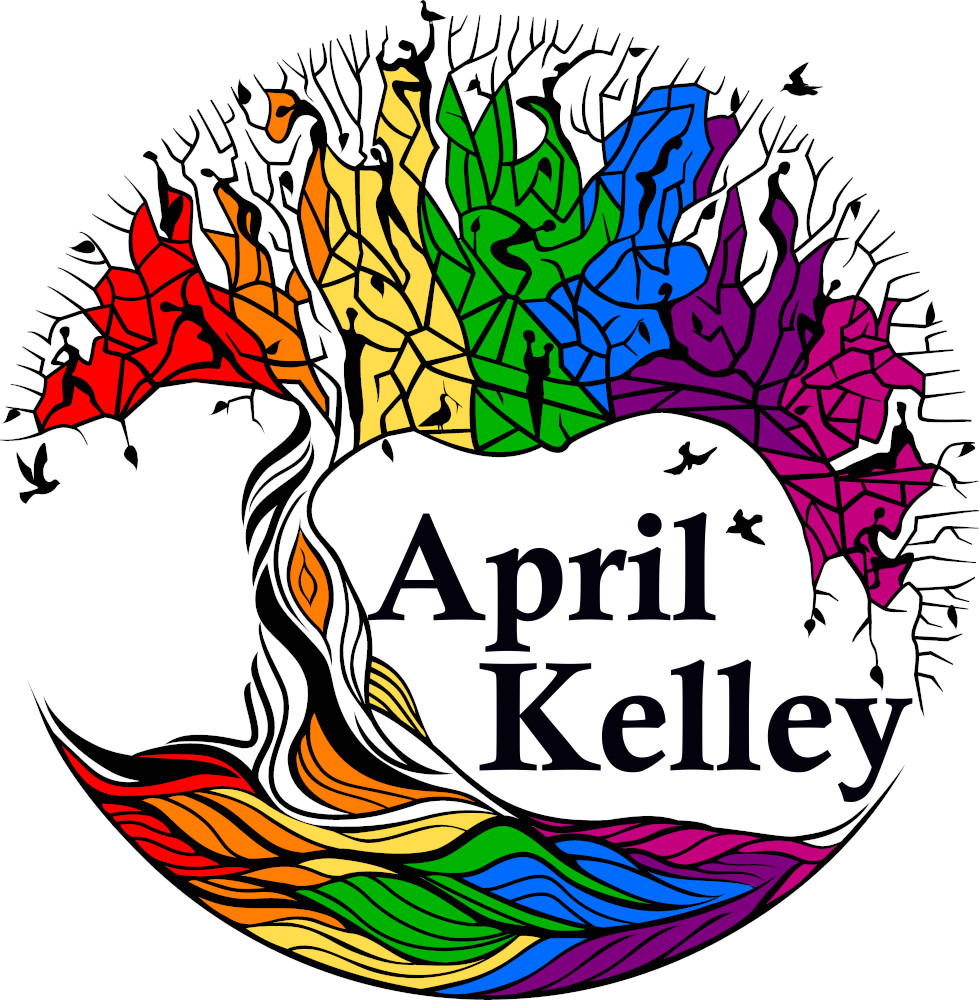 April Kelley is an author of LGBTQ+ Romance. Her works include The Journey of Jimini Renn, a Rainbow Awards finalist, Whispers of Home, the Saint Lakes series, and over thirty more. She’s a major contributor at Once and Books. April has been an avid reader for several years. Ever since she wrote her first story at ten, the characters in her head still won’t stop telling their stories. If April isn’t reading or writing, you can find her taking a long walk in the woods or going on her next adventure. 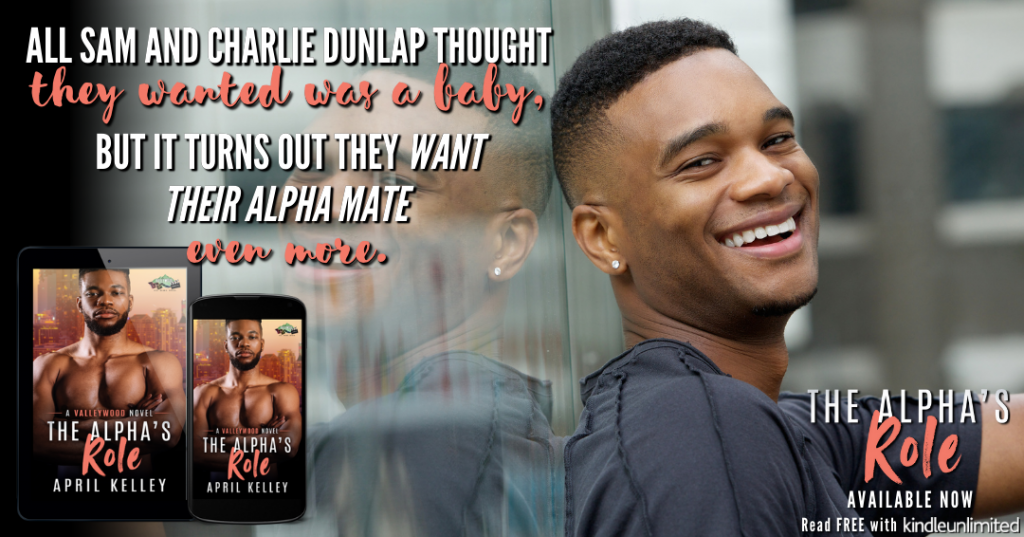 The apartment building was dark gray stone. It wasn’t the tallest structure in the city, but it wasn’t the smallest either. Tyler stood on the sidewalk, counting the row of windows. There were nine floors so yeah, not the largest building, but still larger than anything Pelworth offered. Tyler wouldn’t have lived on top and underneath a bunch of people, anyway. Nine floors of people already blew his mind a little.
He had owned a three-bedroom house with three acres of land in Pelworth. It wasn’t a ton of land for a small farming town, but it would be in a city the size of Valleywood.
You’re not in Pelworth anymore, Ty.
Wasn’t that the fucking truth.
By the gods, there wasn’t a single form of privacy in a place like that, and he had valued that more than anything else.
In Pelworth it was all about material things. How much land a person had dictated status in the same way driving a type of car did. Tyler hadn’t cared about that for a single minute of his life.
Tyler took a deep breath and climbed the few concrete stairs up to the glass doors. There were potted plants sitting on the landing, artfully placed to provide the stark gray with a bit of color. The plants were mums. The dark red and orange flowers did their job well, all while making the yellow mums stand out. They reminded everyone that fall might have arrived, but the sun still shone.
A security guard stood behind a desk. He smiled but eyed Tyler suspiciously. “Can I help you?”
“Yes, I’m here to see Charlie and Sam Dunlap. Apartment three hundred.”
“Are they expecting you?” The guard reached for a phone and pressed a button.
“Yes, sir. My name is Tyler Green.”
The guard spoke to someone, giving Tyler’s name. The conversation was brief, but it got the job done because even before the guard hung up, he pointed to the elevators. “It’s the third floor. Their number is on the door.”
“Thank you, sir.”
“You’re welcome.”
The elevators were across the lobby from the guard’s desk. He pressed the up arrow button and waited while the elevator whirred and clanged.
The outside doors opened and someone came rushing toward him with his arms filled with plastic grocery bags. The guy was most definitely a shifter, although Tyler couldn’t tell which kind because his scent took over Tyler’s entire being until all the finer details didn’t matter.
The shifter huffed as if he were out of breath as he stood beside Tyler. He gave Tyler the side-eye, which meant he wasn’t unaffected. But they both kept their eyes on the shiny, reflective metal elevator doors.
The top of his head came up to Tyler’s shoulder.
He wasn’t a bear shifter. Tyler would recognize his own kind. Not that it mattered. He was Tyler’s mate, plain and simple.
Neither spoke. The silence stretched between them, becoming more tense as the seconds ticked away.
Tyler turned, wanting to have a conversation. At the same time, the elevator dinged, and the door slid open. Tyler stepped inside and turned, meeting his gaze for the first time.
His dark eyes were wide, as if he didn’t know what to make of Tyler’s presence.
That made two of them. 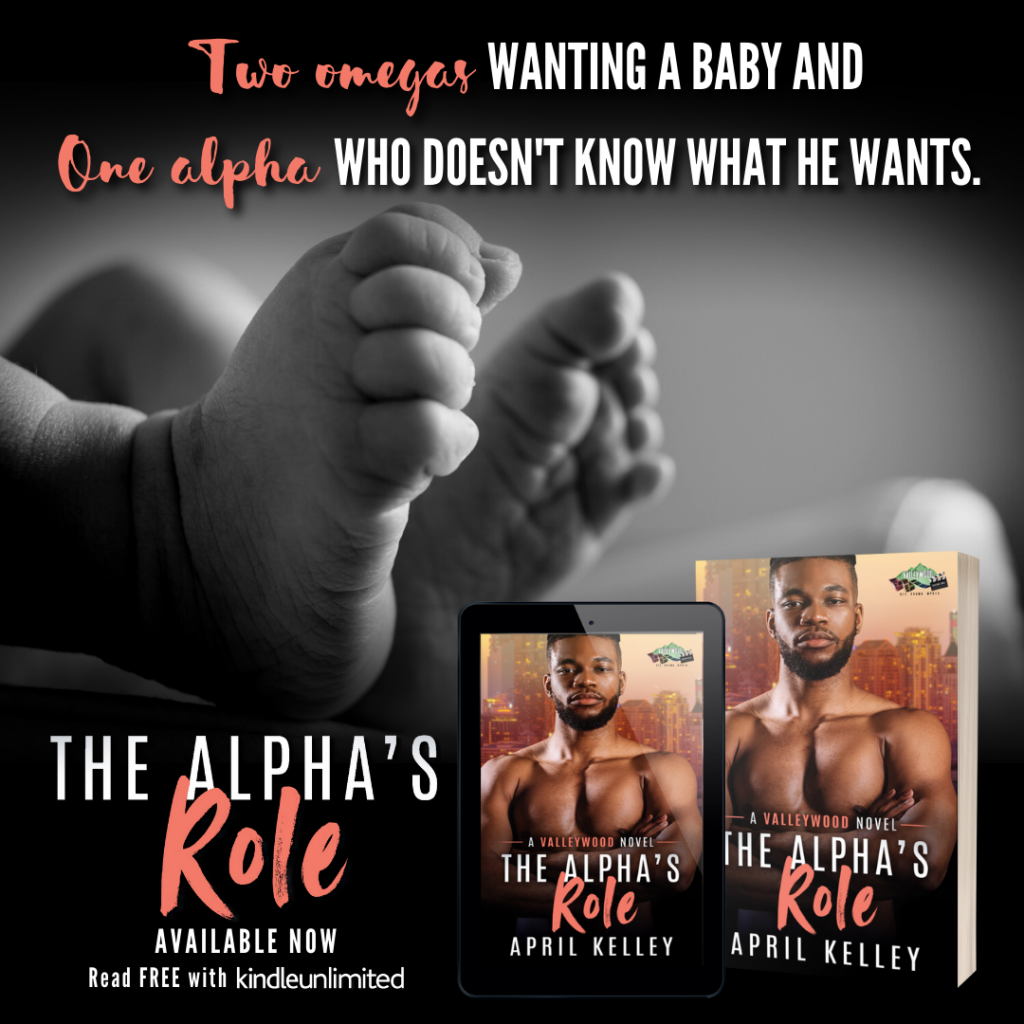