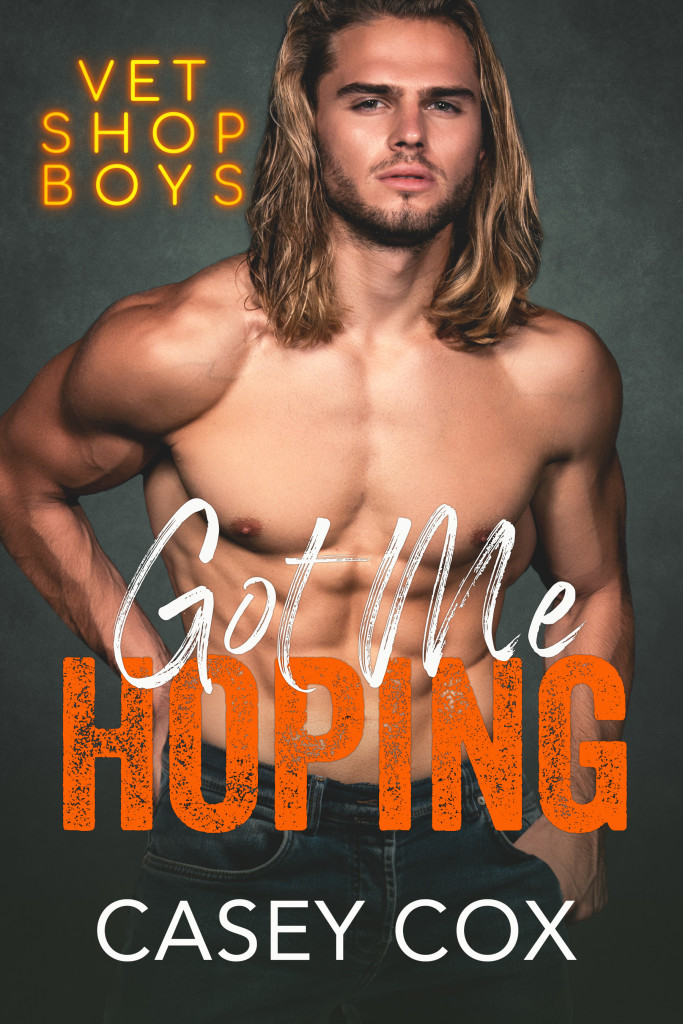 I just had to read this book and I am delighted I was chosen to read an ARC. This book was just so swoony and sexy and oh hey, also no fucking drama at the end of the book which seems to be a staple for romance novels these days.

Meet Noah, a sweet guy who works as a vet and never had a one-night stand. But that is about to change and that is how our story starts! I just love how Noah and Haze met up and how they tried to keep to those rules set by Noah’s (wise) colleague but definitely breaking them all the time.  XD Then again, I would also not be able to resist a hot guy, especially if said hot guy accidentally starts to work at my place after he left for another country for 6 months. Hello, that is just fate speaking now! They made such a wonderful and sweet couple and I was definitely rooting for them to get together for reals. I mean, these two had chemistry and I just love how supportive each one was of the other. Especially Noah with Haze. Later on especially when Haze has to make several big decisions. Yes, there is a bit of drama, but these guys picked it up and talked. I was so happy for Haze at the end. Go Haze!

The sex scenes are HOT HOT and SIZZLING and boy at times I just had to take a break. Haha. While I can handle sex scenes better than Mehsi of 10 years, it is still a bit WOW to read them. It feels so private, and at times just a bit too much. Haha. Don’t get me wrong, but reading about buttholes being licked is still a bit too heavy for this girl.

There are tons of funny scenes featuring our characters and also their friends. Including fun scenes with Haze’s best friend and roommate who is doing cam porn and has some plans with a bad batch of soap (I quickly understood what was up but Haze… well he took a bit longer XD). I also definitely love the other characters in the book, the boss (though I wanted to hug him at one time, then again, I knew that was going to happen given the scene early in the book), the other friends of Noah. They are such a fun bunch of guys and I would love a story about them. I also wouldn’t mind a short novella about Haze’s aunt. She is such a great character!

I also love that vets and soap-making are such big things in this book. It is not often that you read about those things in books. And definitely not together.

I cannot wait to see what is next in this series. I am definitely in! Give me more Vet Shop Boys (love the name).