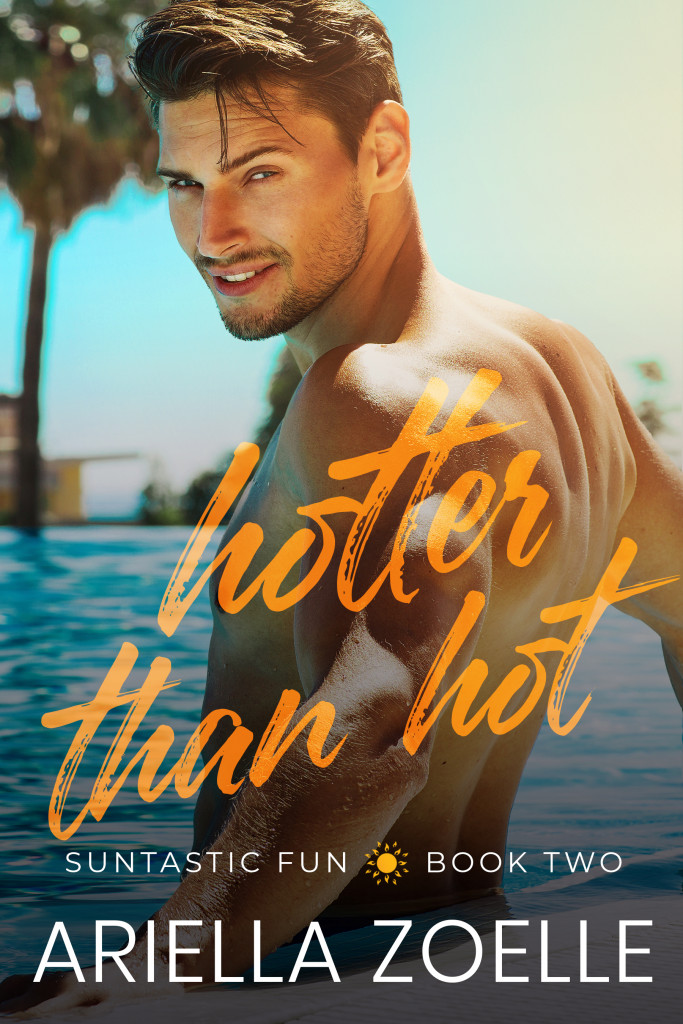 The second book in the series and I am so hyped that I could read it early! I really enjoyed the first book (see review here) and I was curious to meet Baxley and Callahan the other duo of friends and see them get together!

Whereas the first book was full of sex, this one was also full of sex but also with talking and discussing things. Because Callahan has been only in straight relationships so his feelings and all that is happening in this book are pretty new to him and he is very much unsure about what to do. Not to mention that there are some things that Callahan thought of Baxley that may not be true and that is worth discussing as well. Both of them have enough to talk about and I was really happy to see them talk so much. I mean, I love the sex of course and the romance, but I also loved that they both discussed thing and were open about everything.

And while I did love both of these guys and was rooting for them a lot.. their voices felt a lot the same to me, which meant at times I just had to go back to the start of the chapter and see who was chatting. I guess it also didn’t help that both of them were eager and it was so rushed in the sex department.

I had such a big laugh at the epilogue and all that happened there. That was just the cutest and I am really happy for these two. Especially Baxley who has been celibate for 3 years and was constantly flirting/pining after Callahan to the point that most people would have just stopped. XD

I also so so love the cover!

All in all, a bit rushed but I still had tons of fun reading this and I am so happy for this couple. Congrats!