I was actually very much looking forward to doing Six for Sunday again, but they moved the horror to November (when I am all about the fluffy and winter stuff). After a month+ of Weekly Quotes I am just not looking forward to doing another 2 months of quotes. It is so hard to find quotes as I forget them, and they are rarely added on Goodreads. So I wanted something new for this Sunday. Something I could do for October, and maybe if well received by my dear readers, something I could continue doing. Would be fun as I just love watching Netflix and, at times, Disney+ (though they should add new seasons and series faster, I am still waiting for Owl House and 2nd seasons for City Greens and Amphibia).

I have watched two movies this weekend to start my horror month right, and those are: 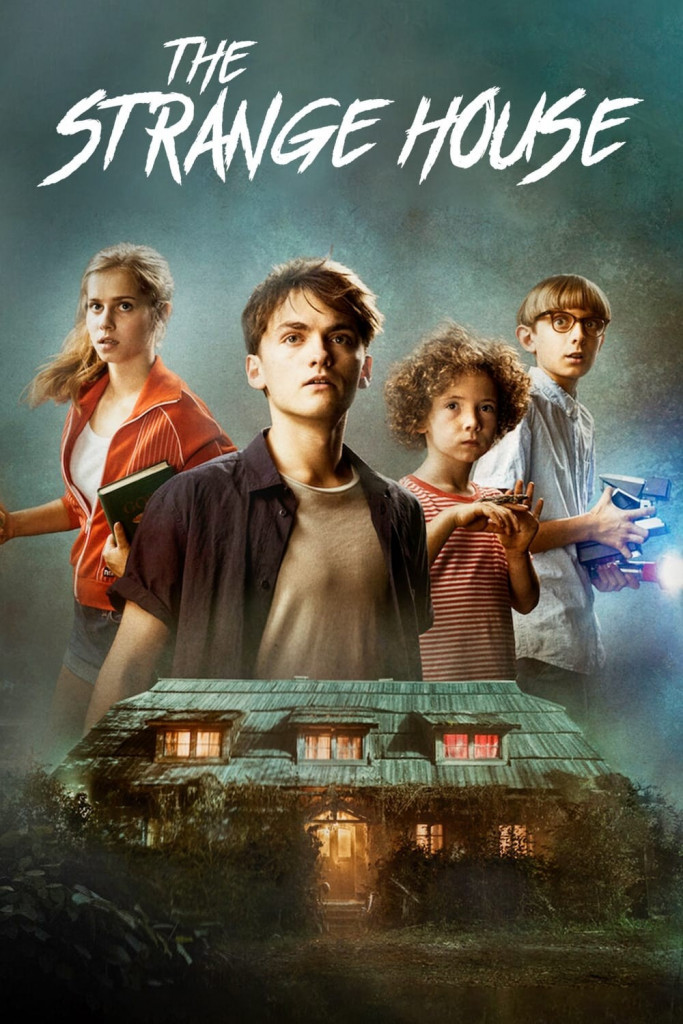 This was TOTALLY NOT what I expected. For reals. I thought this would be a cutesy English children movie about two brothers who move to a new home and find it haunted and that maybe there are a few ghosts and spooky things. It is so much more than that and I absolutely had a fun 1.5 hours. Spooks and scares, some moments that I wanted to hide under the blankets. XD Oh, and one of the surprises was that it is a German movie. I could pick up my German skills again! Plus there are black-eyed kids, my biggest NOPE trope. Spooky sounds? No thank you. Murder in the house years ago. Great (run away run away run away). Poison and other things. Scary kids in photographs. Thankfully there were also some funny moments, like how Fritz just dead-ass straight like a plank fainted when he saw blood. And I also loved the bond between the brothers. Great ending! I loved the music, though it is one that is getting overused in movies/series these days. Definitely would recommend this movie if you want a spooky but fun movie not too scary but still has a few scares! 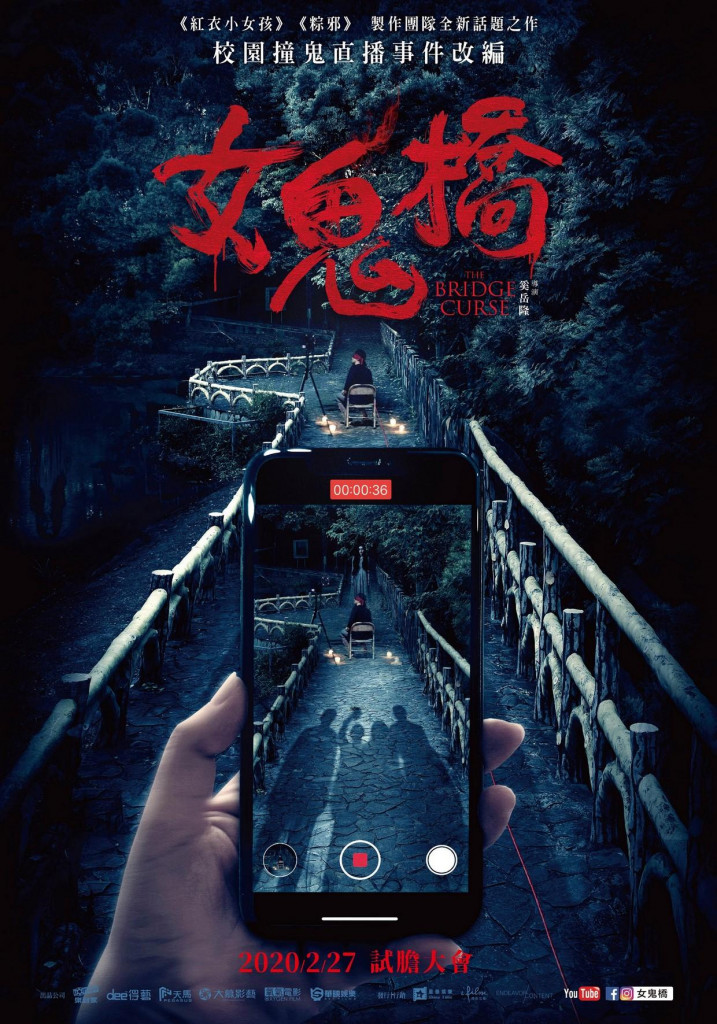 A Taiwanese horror which really scared the hell out of me! A story about leap years, a ghost on a bridge who will murder you, dumb students who don’t care about scary things happening the years prior (I mean seriously, if I knew that scary crap happened and people died… I would have stayed FAR FAR AWAY from that dang place), and OMG, so many scenes had me scared out of my wits. The ghost is terrifying and can be anywhere (even on the dang ceiling). The story itself was good, though very confusing at first until it all starts to click and both of us (husband and I) went OHHHHHHH SNAP when we found out what had happened and how everything was connected. I won’t spoil anything, but it was very well done and I just adored it. I wasn’t a big fan of the camera stuff that happened a lot in the first bit of the movie, but thankfully later we went back to normal and I could fully enjoy it. The ending was OK, I liked it but would have maybe loved to see a tad more~