Welcome to a spooooooky new Cinema Sunday, I am really enjoying this feature~

This week not a lot of movies/series, just didn’t have time. But next week, oh boy I plan to watch much more. But this week I did watch some fun things, I found out that Disney had a new spooky series named Just Beyond, apparently based on the graphic novels by R.L. Stine, so I watched 4 episodes of that. Plus, I also watched Vampires vs The Bronx, it has been on my list for a while and with Halloween I can finally watch it.

Description: Cinema Sunday is a new blog meme I have created where I showcase a review for a movie I have seen recently. I would just love it if other bloggers decided to play along and do the meme as well. Of course they may post a movie review or do their own spin on Cinema Sunday by showcasing multiple movies they’ve seen that week as well as movies they can’t wait to watch. Mehsi’s edit: I will also list series in here because I can. XD 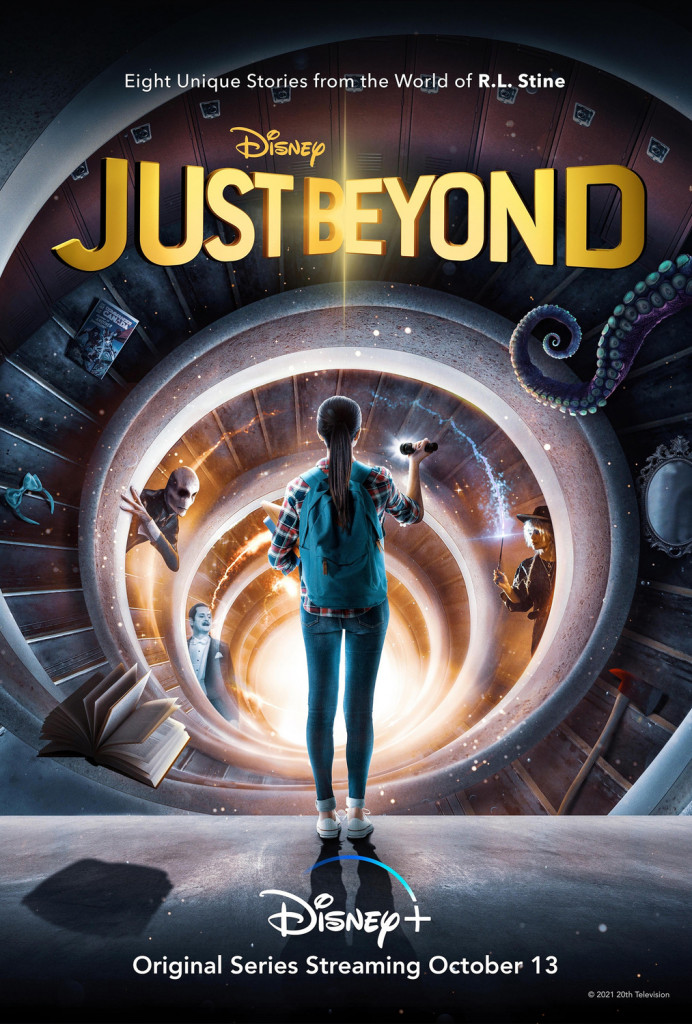 So I discovered this one when I opened up my Disney Plus in months. XD I would definitely check out Disney more if they actually uploaded new seasons of my series or even upload series that have been out in the US for times. But lets go back to Just Beyond. I was definitely hyped to see another episodic horror/scary show, I could use one in my life again! I am a big fan of Eerie Indiana/Goosebumps/Creeped Out, so this had to be watched. I saw the first four episodes on Thursday/Friday and I can say that it was a lot of fun to watch. Sure, the first episode I was a bit unsure especially given how gung-ho the girl was on climate stuff, but thankfully things got better and creepier. With a boarding school featuring very obedient girls along with matching hair and uniform. Oh my! The next episode featured aliens and I had a laugh because I knew what was really going on and I was just waiting for the kids to find out/the parents to tell them! This episode heavily reminded me of Eerie Indiana, not that spooky but still mysterious and fun. OMG that ending though! Really enjoyed the other two episodes as well, about a monster (which was really terrifying), anxiety, starting a new school. Really enjoyed this one. But the fourth episode was just the best. Witches and magic and I adored the girls. Well, OK, I warmed up to Luna. XD 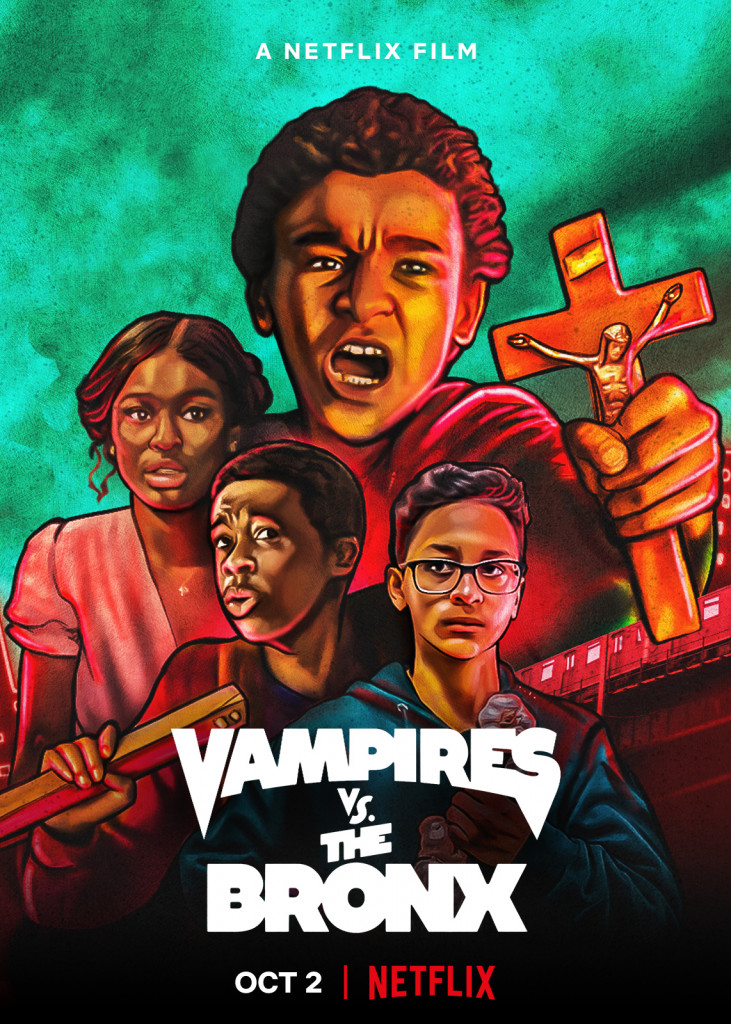 OK, this was tons of fun and I liked watching it! About the Bronx, about gentrification (or however you spell) in the form of vampires buying up businesses in Bronx and how a group of friends discover about the vampires and try to get people to believe them + defeat them. It was a bit silly at times, a bit cliché, but it was still good! The ending was both exciting and made me laugh (how those girls just walked by, really, get off your phone XD). Bonus points to the girl (Gloria) for her live streams. I am happy I picked this one for my Halloween watching.