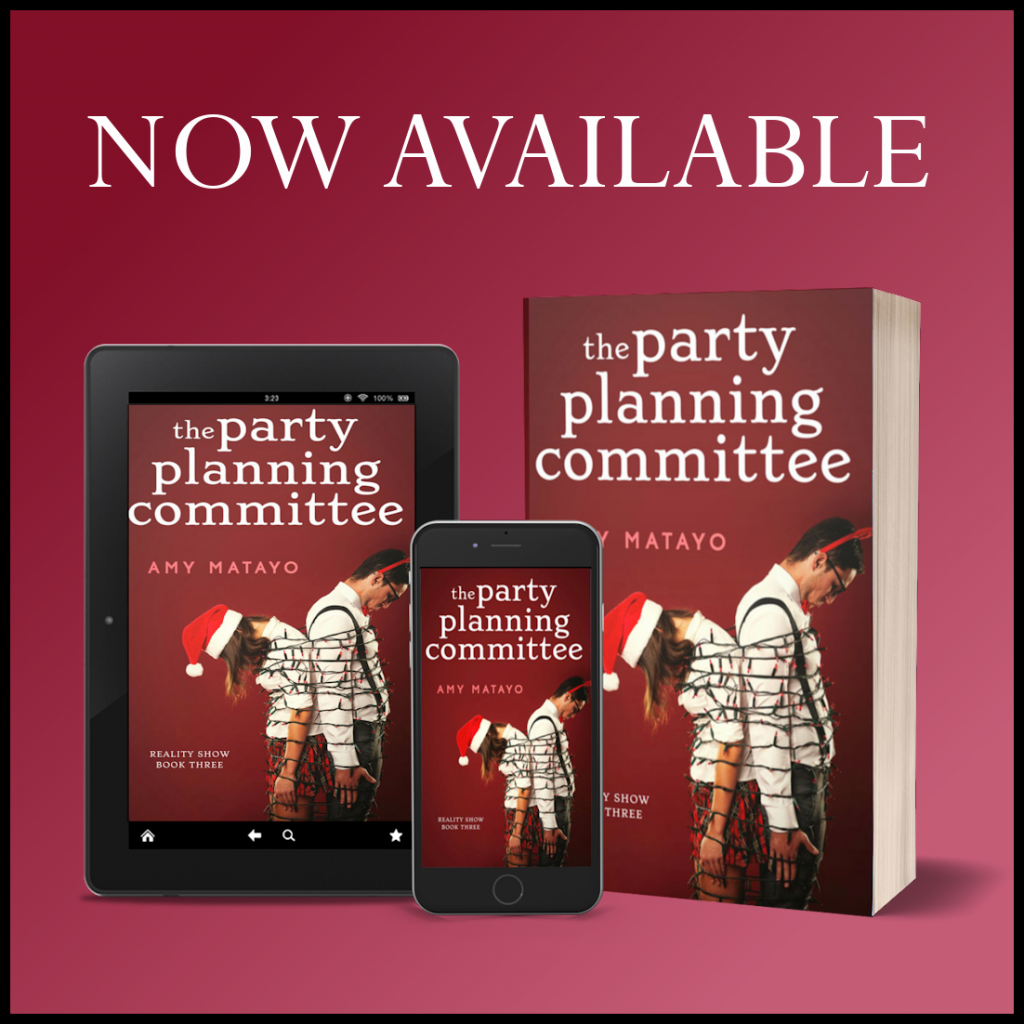 throws confetti A happy welcome to the Release Blitz for The Party Planning Committee by Amy Matayo!! dance

Today I will be shining a spotlight on this just released book!

A big happy bookbirthday to the author, I hope you have an amazing day~ 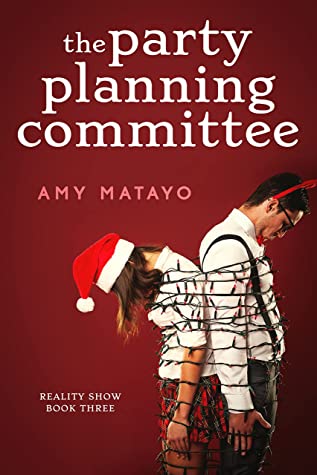 “When Charlotte Pringle Frost won The Party Planning Committee three years ago, she gained name-recognition, money, and enough wealthy clients to keep her Beverly Hills party-planning business running for months. But when her father used all her winnings to pay off his gambling debts, he left her with nothing but the clothes on her back and a damaged reputation. Now she’s living in Arkansas, was just fired from her party store cashier job, and can’t figure out how it all went wrong.
Lance Dutton hasn’t been at his mental wellness retreat in Switzerland five minutes when his mom calls to tell him his little sister is engaged. Alexandria is twenty-two, and her overly tattooed fiancé fronts an underground boy band; so much for mental wellness. It isn’t enough that Lance has spent ten years of his life starring on Dealing with the Duttons—his family’s reality show; now he’s expected to come home and oversee the wedding. With multiple product lines and new endorsement deals in the works, his family can’t afford any bad press.
When Alexandria impulsively hires some random contestant she remembers from an old reality game show to plan the wedding, all Lance sees is a disaster in the making. It’s bad enough that the wedding is in four weeks and his sister wants the whole process aired live, but this Charlotte chick is cuter than he expected, and she’s messing with his head. Suddenly he’s thinking about the future, and nothing could possibly be worse than that.
Nothing, that is, until Alexandria tells them her ridiculous wedding theme.
As the only sane people around, it’s up to Lance and Charlotte to make this disastrous wedding a success, a nearly impossible feat that soon has them both wondering…
Even if the wedding doesn’t work out, could they?”

Amy Matayo is an award winning author of The Wedding Game, Love Gone Wild, Sway, In Tune with Love, A Painted Summer, The End of the World, The Thirteenth Chance, The Whys Have It, Christmas at Gate 18, and the upcoming Lies We Tell Ourselves.
She graduated with barely passing grades from John Brown University with a degree in Journalism. But don’t feel sorry for her–she’s super proud of that degree and all the ways she hasn’t put it to good use.
She laughs often, cries easily, feels deeply, and loves hard. She lives in Arkansas with her husband and four kids and is always working on her next novel, whichever one that may be.

This Release Day Blast was organized by: