So welcome to The Last 10 books Tag, yes, I did one in January, so almost a year ago (where did the time go?) but I was recently tagged by the sweet Celeste from A Literary Escape and I just wanted to do it again! It is my blog, so I decided to just do another one of these, aptly named: Doing it again, yas!. With new answers and updated answers!

The Last Book I Gave Up On 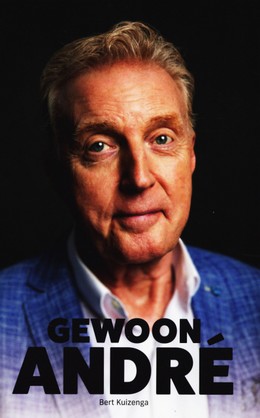 This one! I had high hopes for this one as I love André van Duin… but this book just seemed to be more about other people and also what they thought about André. I was just hoping it was more about André himself, maybe have him with the interviews with other people. 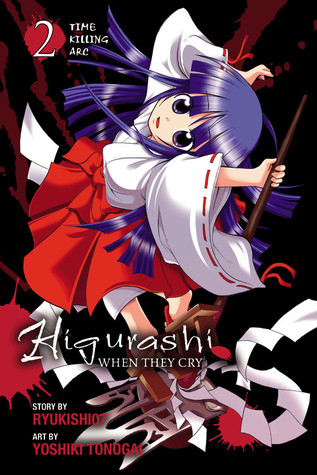 Haha, that required some digging into my shelves, it’s been a while since I last re-read something, October the 26th to be exact. 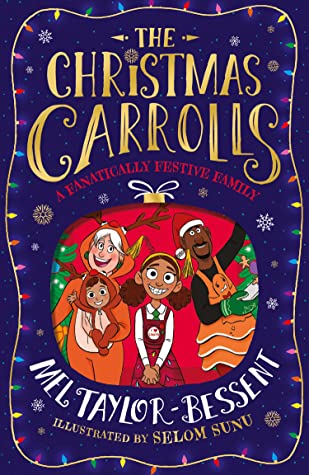 This one was suddenly available on Amazon and so I just had to throw in my cart and buy it! I cannot wait to read this one closer to Christmas. *dances*

Last Book I Said I Read But Actually Didn’t 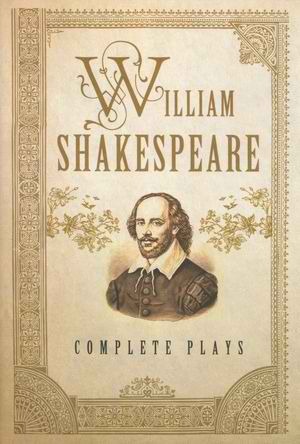 I think that happened maybe once? I am not even sure as it has been some time. I believe it was a book about Shakespeare, and while I did read parts I never finished it completely. Yet my friend thought I had and I didn’t correct her? Does that count? Do note that this book listed isn’t the one, but I have removed the book from my collection years ago and I just cannot for life remember what the cover was or which edition. So I just picked a random Shakespeare book.”

Last Book I Wrote in the Margins Of

Like last time, I don’t write in my books. Never did. Not for my own and not for those in school (as you had to bring those back at the end of the year). Though I am almost tempted to do some writing or editing in a recent book I read by Adam Kay. It had horrendous notes/footnotes by his “great-aunt Prunella”. She was a hag. So I would love to edit/write/type something there. XD

Last Book That I Had Signed 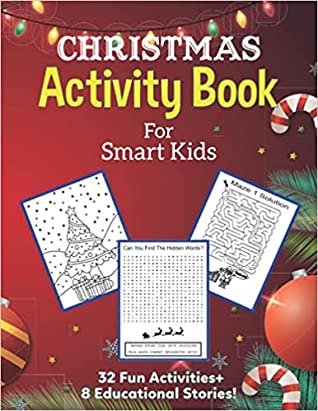 Well, not technically signed, but as I said before, I barely got any signed books (out of the many 100s I have there are maybe 5-10 books signed). I don’t really go to conventions and finding a signed book in the stores here is very rare. Not to mention, while there was an event I wanted to go to this year… I didn’t because of Corona. So I am adding this book that I got for a review because the authors added a thank you note in the envelope along with the book and I just think that is so sweet. So I count it!

The Last Book I Lost

It is still the same book I talked about back then. The one I borrowed to someone who then moved and didn’t give me the book back. Still so sad about it.

The Last Book I Had to Replace

From my previous Last 10 Books Tag: “I haven’t had to replace a book in my life I believe. I am just very careful with my books, even my childhood books look pretty good despite their age. I do re-read books and some books clearly show their age and that they have been read enough times, by discoloration or small creases as the paper is getting older or other signs. But that is all.”

The Last Book I Argued Over 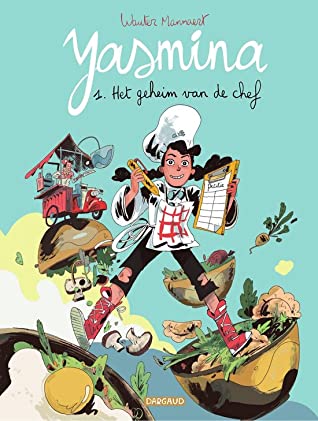 Again, don’t really do a lot of discussions on the internet as people are so touchy these days and pull stuff out of context. So this one is technically not an argument with anyone, but I did write one of my very rare RANT reviews in which I raged against the whole ableism of the book and how it was less about cooking and more about forcing your opinions on others. I even ranted to my husband about it. XD

The Last Book You Couldn’t Find

Haha, my head (well my ADHD) already keeps losing stuff a lot, but generally not books. I guess with everything going on these past weeks my mind just decided to up the ante. XD This time though it was a book, a new comic book I read and then probably put somewhere… and now I cannot find it. XD 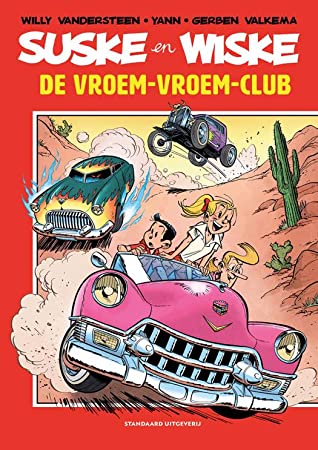