A big welcome to the Book Blitz for The Liars Beneath by Heather Van Fleet!! Secrets, an accident, but do you want to know the truth? This book sounds so good! And I am definitely curious about the answers she will be finding.

For today’s post I got an excerpt, a giveaway (open INT), and book/author information! 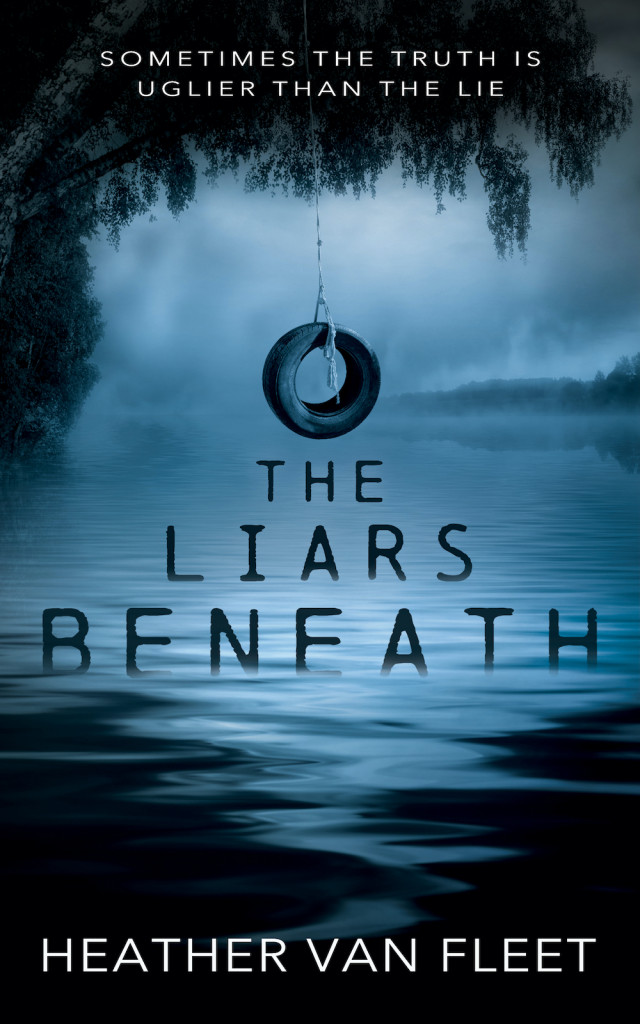 A romantically dark YA thriller set in the backdrop of Iowa’s suspenseful farmlands.

After a tragic accident ends her best friend’s life, 17-year-old Becca Thompson succumbs to grief the only way she knows how: by wallowing in it. She’s a fragment of the person she once was—far too broken to enjoy the summer before her senior year. But when Ben McCain, her best friend’s older brother, returns home, Becca must face her new reality head on.

She isn’t interested in Ben’s games, especially since he abandoned his sister during the months leading up to her death. But when he begs for her help in uncovering the truth about what really happened the night of his sister’s death, Becca finds herself agreeing, hoping to clear up rumors swirling in the wake of her best friend’s accident.

An unhinged ex-boyfriend, secret bucket lists, and garage parties in the place Becca calls home soon lead her to the answers she’s so desperate to unveil. But nobody is being honest, not even Ben. And the closer Becca gets to the truth—and to Ben—the more danger seems to surround her.

Clearing her best friend’s name was all she wanted to do, but Becca is quickly realizing that the truth she craves might be uglier than the lies her best friend kept. 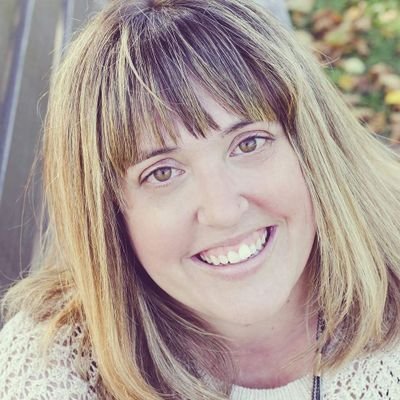 Heather Van Fleet is a stay-at-home-mom turned book boyfriend connoisseur. She’s married to her high school sweetheart, a mom to three girls, and in her spare time you can find her with her head buried in her Kindle, guzzling down copious amounts of coffee.
Heather graduated from Black Hawk College in 2003 and currently writes Adult contemporary romance. She is published through Sourcebooks Casablanca with her Reckless Hearts series and Bookouture with her Red Dragon series.

It was almost midnight when I heard the knock against my window. Three soft and consecutive thuds, all of which match the beat of my heart. Why he chose that way to get my attention instead of texting, is a mystery. The kind of mystery I was way too amped up to question.
I wasn’t excited in the sense that I like him and want to spend time with him or anything. At least that’s what I told my racing heart when I first saw his smile from the other side of the glass. He’d been crouched on his belly on the roof of our porch like a stealthy spy, and the sight was something I’d never forget.
I’d thrown a hoodie on over the Tee I’m dressed in, pairing it with some denim cutoffs. Then I tossed my hair up into a messy bun and slid on some cherry Chapstick—but only because my lips were chapped. That’s it. No other reason whatsoever.
Once my Docs were on, I slid out my window and met him head on, the two of us jumping the five feet off the low hanging roof. I’d giggled uncontrollably when he landed on his butt instead of his feet, and he’d nearly pulled me down with him when he tried grabbing my laces. That would be the last time I’d ever not tie my boots.
“Guess what?” he whispered when we started to walk away from the house. “I researched your family tree today and found out that you, Becca, are the biggest sap.” He ended that statement with a tap to my nose. My freaking nose, for God’s sake.
He’d booped me.
My response—one which had been paired with a hard thump to his equally as hard abdomen: “You’re so dumb, you planted a dogwood tree and expected a litter of puppies.”
We both laughed at how stupid we sounded, yet at the same time it felt good to just be goofy. Or dare I say, normal. Though that word—normal—was a bit of a stretch when it came to the two of us anymore.
After that, Ben took my hand like it was the most natural thing in the world and proceeded to lead me to where we are now: the middle of the cornfield.
I trail my fingers over the silky corn stalks, marveling at their height and the way the midnight moon reflects off the green color. Nothing about this spot eases my frazzled nerves, of course. It doesn’t give me peace of mind like it once had when I’d come out here with Rose either. It’s kind of like the alcove in that sense—a spot tainted by a bad memory, despite the many good memories trying to override it.
Ben moves closer, our shoulders brushing.
“What are you thinking about?” he asks.
“Stuff.” That no longer matters. A time and a place and a memory that’s long past.
“Rose said you guys used to hang out here a lot.”
I shrugged one shoulder, unwilling to indulge in what happened the last time she and I had been out here. It’s not a huge thing, smoking weed and all, but for some reason, I don’t want Ben to know that it’d been my bucket list item, not Rose’s. It shows my age—how I’d been so young and inexperienced.
Not that I care what he thinks.
“It’s nice,” he continues. “Quiet too. I can see why you liked it.”
“We did some of our best thinking out here.” Thinking that was more along the lines of Rose smoking joints, while I stood by to keep watch.
“Hmm.” He nods, kicks the toe of his foot into the dirt. “I’m gonna go to that party on Saturday,” he tells me out of the blue.
I frown. “You think that’s smart after beating up Adam like you did?”
“Yup.”
“Why?”
“Because Adam’s gonna be there.” He looks away, but I don’t miss the flex of his jaw—not even in the dark. “I don’t trust the guy.”
I turn him around by the shoulders, forcing him to stand in front of me. “What’s there not to trust, exactly?”
“Lots of things.”
“Like what?”
“I’ve got facts that need exploring.” His lips purse.
“Yeah.” I roll my eyes. “Because you’re suddenly a detective now. I forgot.”
Adam wouldn’t hurt a puppy, let alone be behind Rose’s death. He used to talk big, but his love for my best friend was endless. Without a doubt, I know that’s who her secret boyfriend was. I just don’t get why they never went public.
“I’m more of a private eye, actually.” He covers one eye and curls the corner of his upper lip, making an argh noise.
“That’s a pirate, not a private eye, dork.”
“Either way, they’re both sneaky, right?”
I sigh, wondering if he’s always been this weird. Cocky, a smartass, and a huge instigator—that’s Ben. Not funny.