Welcome to a (surprise) Cover Reveal for Assassins in Love series by Tawna Fenske! I didn’t know I had signed up for it and I got the mail while it was high night for me. Thankfully, I do have a bit of time, so here we are! I am so glad I can share these covers with you and let you know about the series (which sound awesome, assassins plus humour plus romance).

This series sounds fab! I want to read it~ 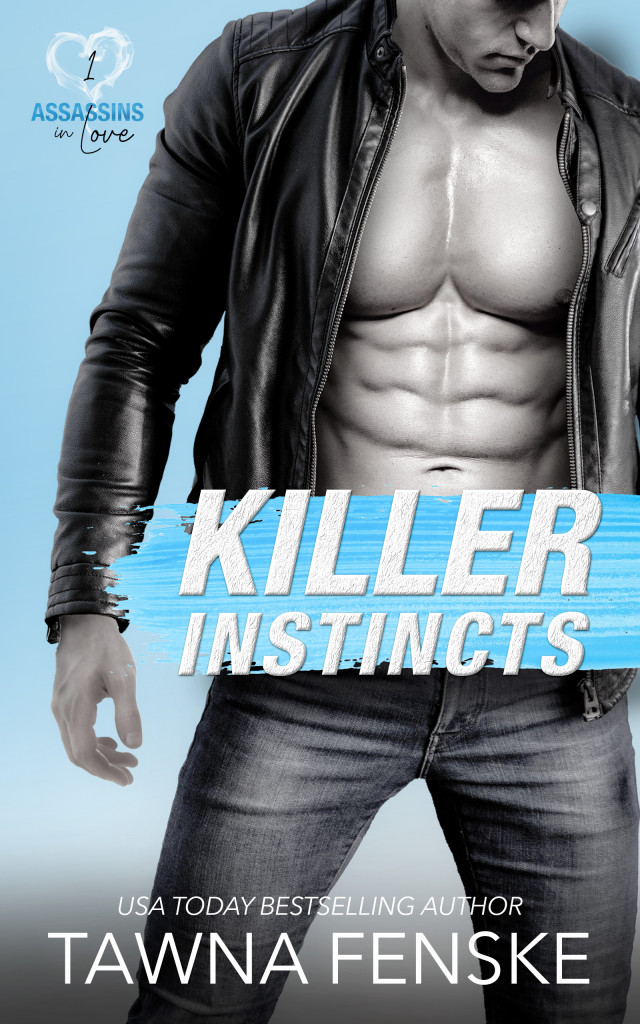 He’s a hired gun. A hardened killer. So how’d he end up bottle-feeding lambs for his best friend’s sister?

Dante didn’t set out to deceive. His favor for a pal in prison got him this farmhand job, and Jen needs help guarding more than her blueberries. Someone’s set on hurting her, and he’ll make damn sure they don’t. She can’t know who sent him or why he’s handier with a handgun than a hoe. But none of that matters more than keeping Jen safe.

To save the girl, he’ll have to pair old skills with new. A princess tea party and an old-fashioned gunfight? Why not. Grape stomping and grenades? Sign him up.

But as the enemy closes in, there’s one skill Dante finds he doesn’t have: The strength to walk away when the job is done. 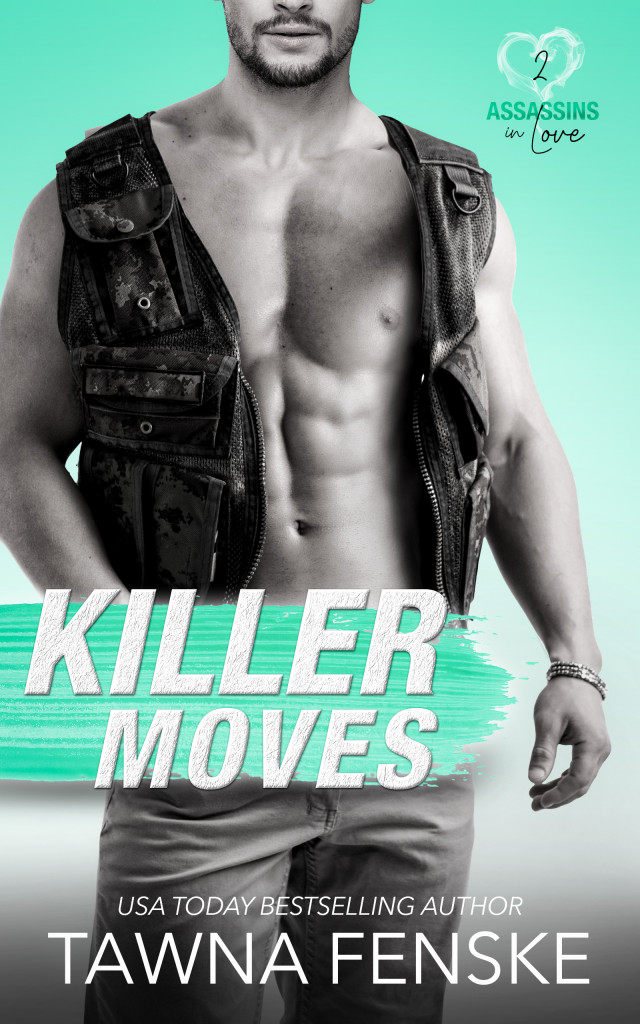 When Matteo skips prison with a clean record, his conscience is anything but. Guilt hits him like a sack of marbles when he spots the woman he jilted. The clincher? Her child who looks like him.

Renee’s son may have Matteo’s eyes, but she won’t say who fathered AJ. She’s also mum on what sent her into hiding or why guys with guns are after her. But when Matteo blocks an attack, he persuades Renee to appoint him their protector.

Keeping them safe means faking they’re a normal family road tripping with s’mores and snuggles and possibly a sniper rifle. Toss in a potty-training toddler and temptation from the woman he still craves, and it’s officially Matteo’s toughest mission.

But with danger nipping their heels, the only way to save his family may be to leave their lives for good. 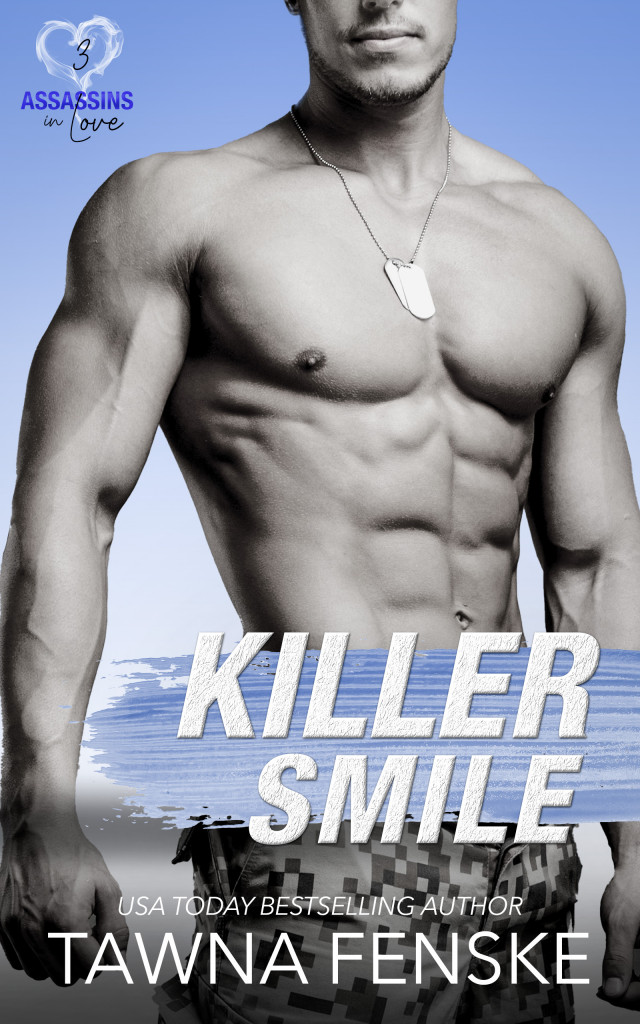 He’s a covert operator. A killer built by the U.S. Army. He’s tasked with taking out his dream girl—and not on a date.

Targeting Nicole should be simple, since she hates his guts. Sebastian The Dentist—yes, a real freakin’ dentist, don’t make it scary—has wanted Nic since they first locked horns. He’s not sure why they’re enemies, but knows there’s more to the sweet daycare owner than crayons and cardigans. But discovering her secrets lands them both in danger they’ll dodge only by working together.

Between awkward wedding dates and puppies with no personal space, Sebastian and Nic get closer. They’re also close to discovering if Nic’s dead associate may not be so dead.

Buy the book here: Book2Read
About the author: 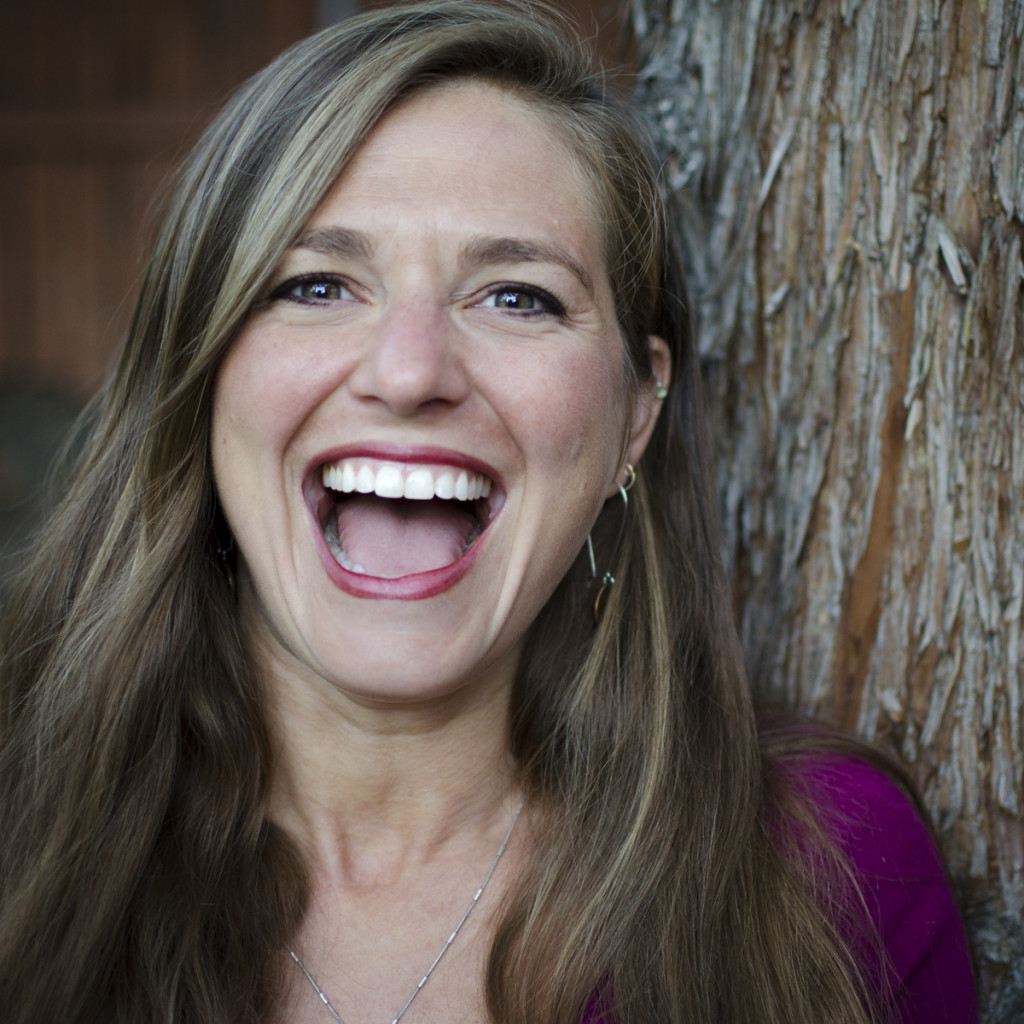 When Tawna Fenske finished her English lit degree at 22, she celebrated by filling a giant trash bag full of romance novels and dragging it everywhere until she’d read them all. Now she’s a RITA Award finalist, USA Today bestselling author who writes humorous fiction, risqué romance, and heartwarming love stories with a quirky twist. Publishers Weekly has praised Tawna’s offbeat romances with multiple starred reviews and noted, “There’s something wonderfully relaxing about being immersed in a story filled with over-the-top characters in undeniably relatable situations. Heartache and humor go hand in hand.”
Tawna lives in Bend, Oregon, with her husband, step-kids, and a menagerie of ill-behaved pets. She loves hiking, snowshoeing, stand up, paddleboarding, and inventing excuses to sip wine on her back porch. She can peel a banana with her toes and loses an average of twenty pairs of eyeglasses per year.