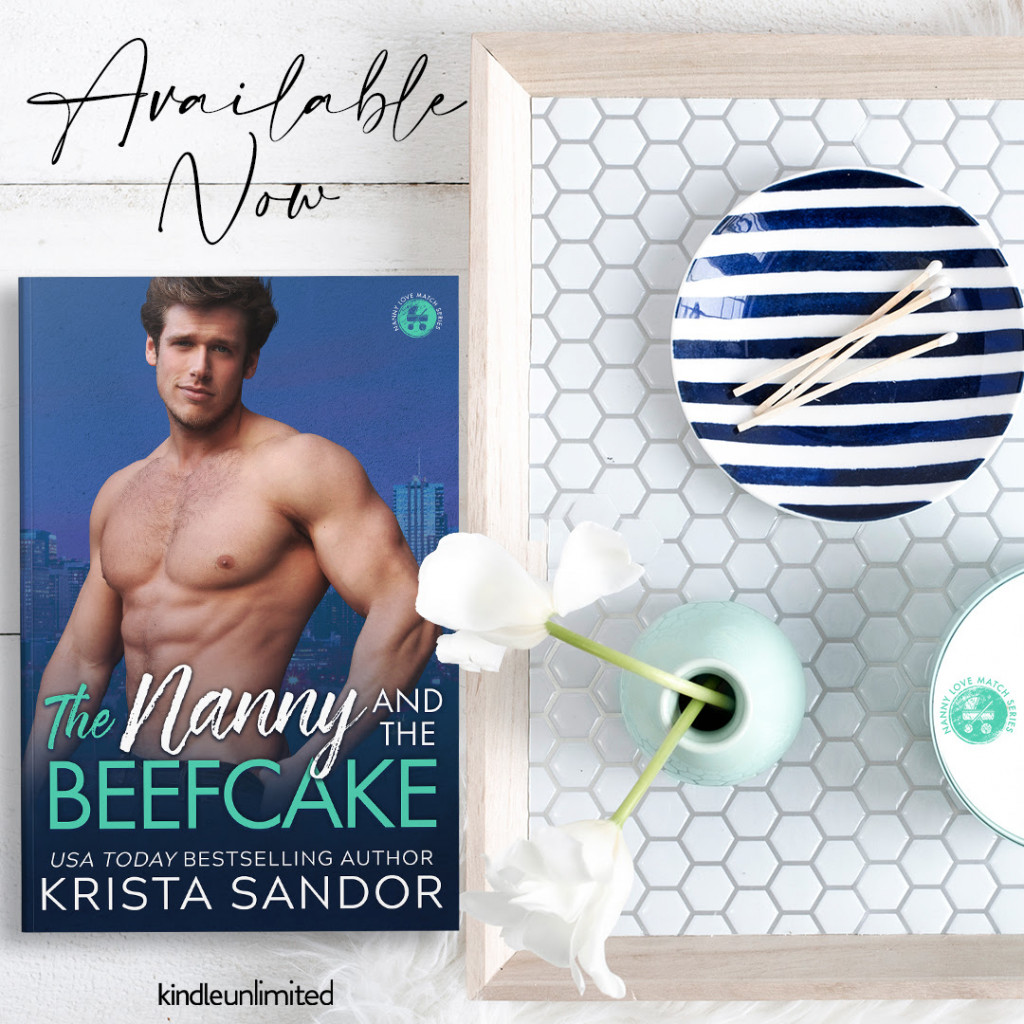 A big HAPPY welcome to the Release Day Blitz for The Nanny and the Beefcake by Krista Sandor!! Eep! SO excited to be part of the celebrations~

Today I got a sexy teaser + book/author information~

A big big congrats to the author on their book releasing today! I hope you have a wonderful day! 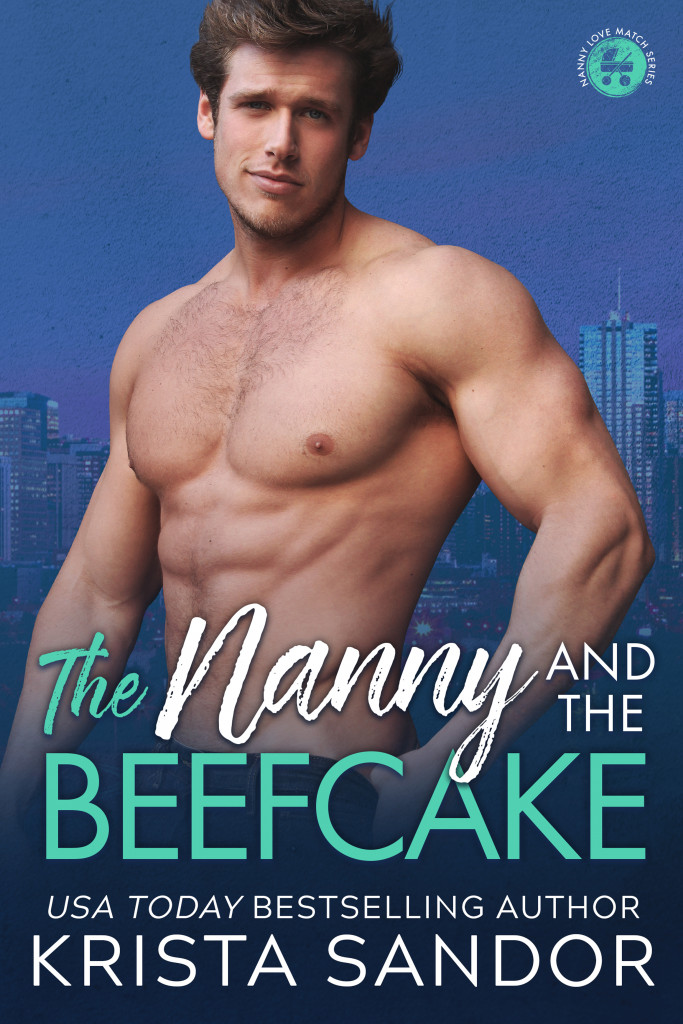 The world knows Erasmus Cress as a British boxing champion and a single dad, but what they don’t know is that he’s also an O thief. Yep, that O. The OMG, don’t stop, please, don’t stop, O.

The infuriating beefcake rendered yoga instructor Libby Lamb an off-balance O-deprived mess with one arrogant glance, which turns out to be an occupational hazard when her job is to remain calm, cool, and collected.

She never expected to become the boxer’s nanny, but she’s got bills to pay and brothers to support. Not to mention, the beefcake’s ripped physique might be the key to reclaiming her O and restoring her inner peace.

Here’s the deal. She’s out of options, and so is he.

He’s training for the fight of his life, and he needs someone to care for his son.

He says he doesn’t do relationships. But when their eyes meet, and the gloves come off, there’s no denying his yang is hot for her yin.

They clash at every turn, but Erasmus soon learns that the fight that matters the most might not be the one in the boxing ring. When it’s all on the line, the true battle will be the fight for Libby’s heart. 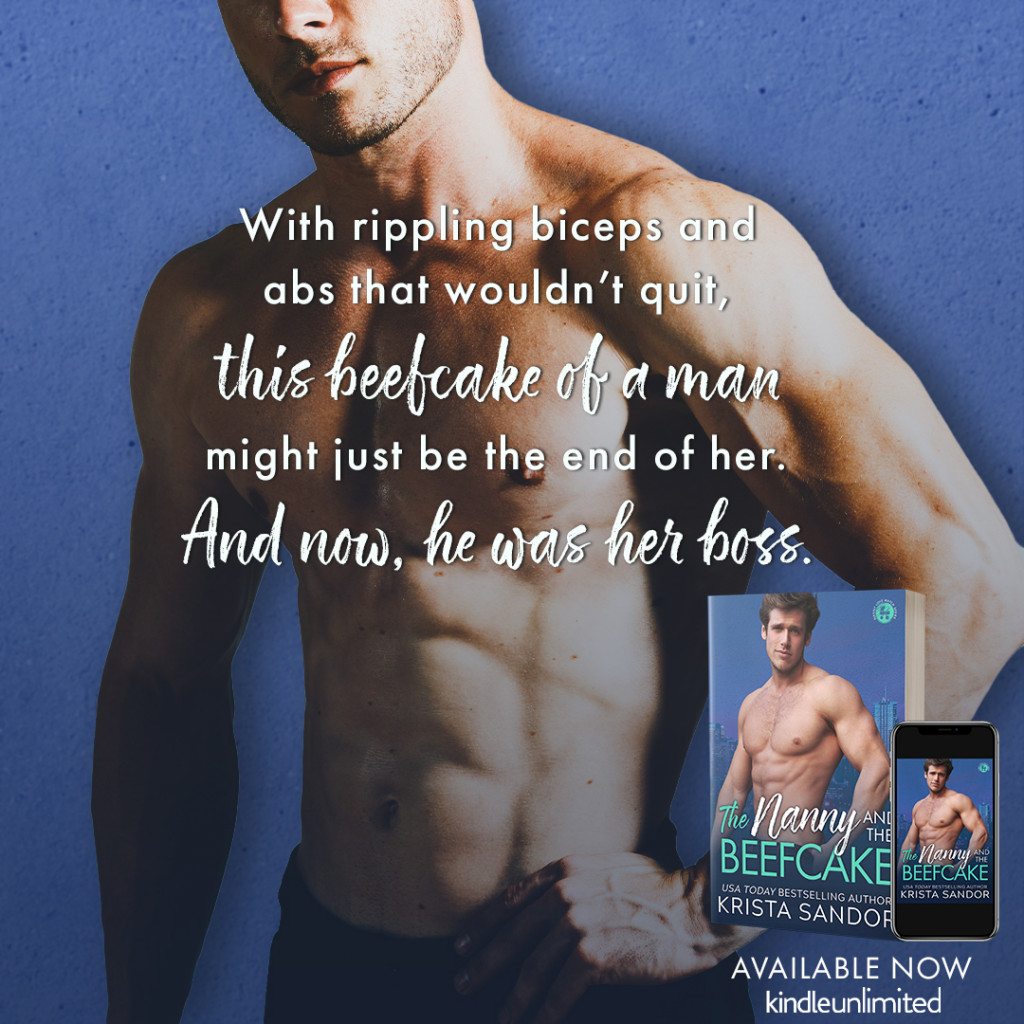 If there’s one thing USA Today Bestselling Author Krista Sandor knows for sure, it’s that romance saved her.
After she was diagnosed with Multiple Sclerosis in 2015, her world turned upside down.
During those difficult first days, her dear friend sent her a romance novel. That kind gesture provided the escape she needed and ignited her love of the genre.
Inspired by the strong heroines and happily ever afters, Krista decided to write her own romance novels. Today, she is an MS warrior and living life to the fullest. When she’s not writing, you can find her running 5Ks with her husband or chasing after her growing boys in Denver, Colorado.