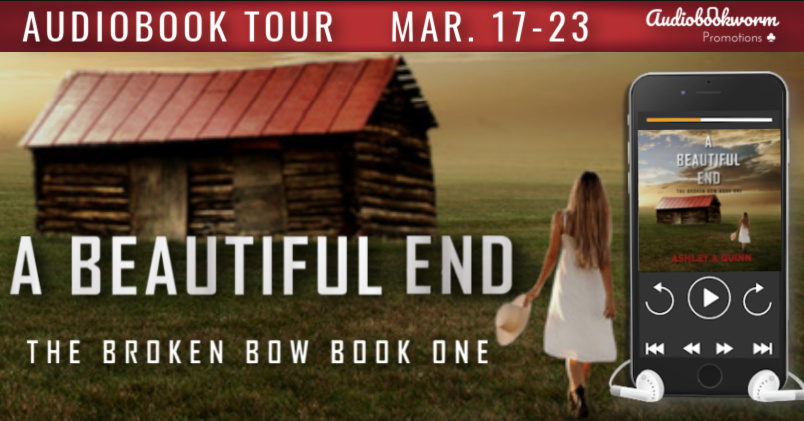 A mysterious welcome to the Audiobook Tour for A Beautiful End by Ashley A Quinn + Jenn Lee! Produced by Audiobook Empire! I am excited to be part of the tour~

For today’s post I got an audio excerpt, book + author information, and I also got a character introduction! 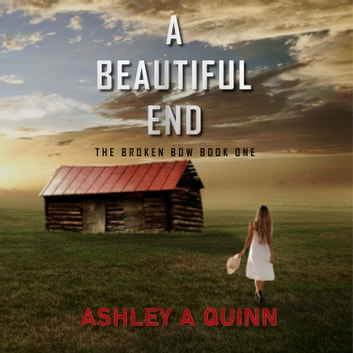 London Scott’s routine, boring life gets a jolt when her niece discovers a woman’s body while out hiking with her boyfriend. It’s just her luck, though, that it’s Sebastian Archer who investigates the murder. Having known the man since childhood, she’s always been the annoying tagalong. Even though she finds him drop-dead sexy, that’s a ship that can never sail now that she’s guardian to her niece and his goddaughter.
Two years ago, Seb moved home to take the position as local sheriff, ready for a slower pace and to be closer to his family. That included his best friend’s sister, London. The beautiful innkeeper had held his heart since they were young, but the timing never felt right to start something. When a serial killer murders a woman in his jurisdiction who bears a striking resemblance to London, Seb realizes he could lose her before they ever get a chance.
Will London’s reluctance to date the handsome sheriff deliver her into the hands of a psychopath? 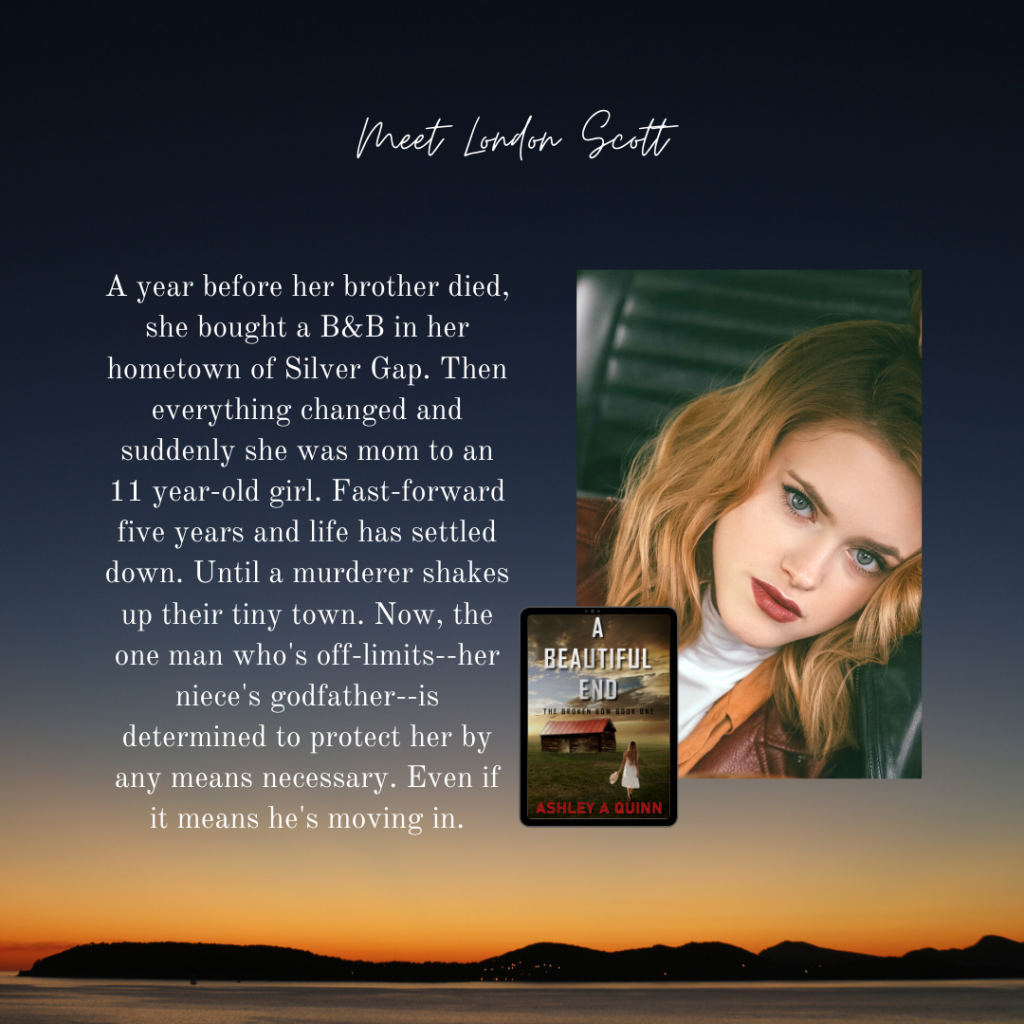 About Ashley A. Quinn:

When not writing, you can usually find me with my nose stuck in a book or watching some terrible disaster movie on SyFy. I also love baseball, crafting, and cooking. I live in Ohio with my husband, two kids, three cats, and one very wild shepherd mix. Life is busy and I wouldn’t have it any other way.

After 20+ years as professional NYC actor, I stumbled into some documentary voiceover work. From that moment on, I knew the trajectory of my career had been changed forever. I adore narrating and doing VO, and every job feels like a gift.