A happy welcome to the Blog Tour for Anything But Fine by Tobias Madden! Eep! So excited that I am able to be part of this tour, the book sounds amazing~

For today’s post I will be shining a spotlight on the book!!

Let’s get the tour started!! 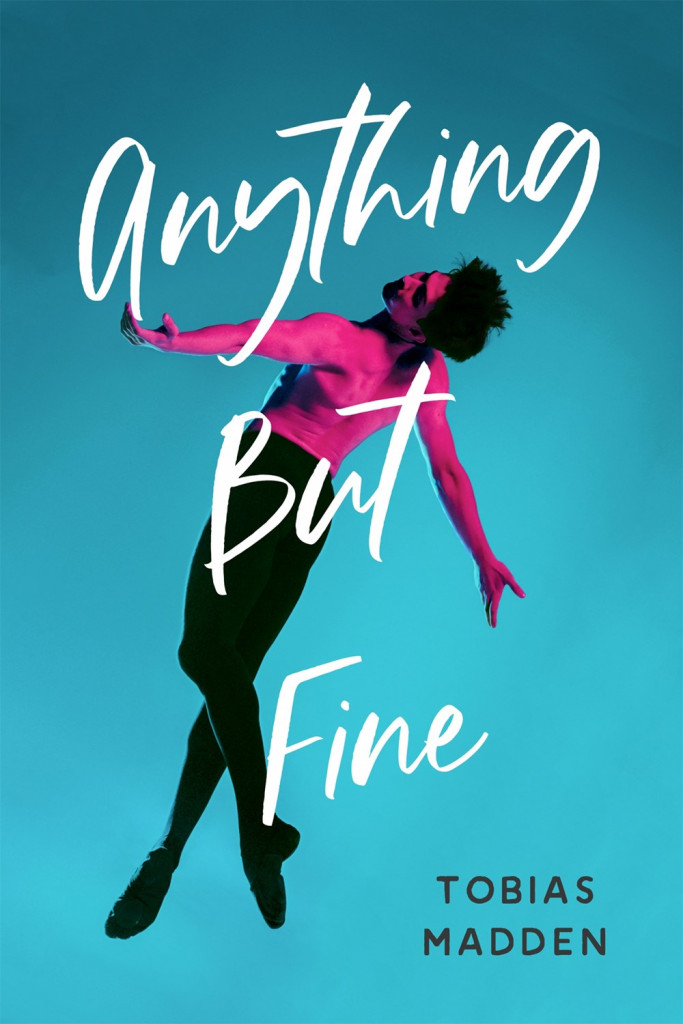 All it takes is one missed step for your life to change forever.
Luca Mason knows exactly who he is and what he wants: In six months, he’s going to be accepted into the Australian Ballet School, leave his fancy private high school, and live his life as a star of the stage—at least that’s the plan until he falls down a flight of stairs and breaks his foot in a way he can never recover from.
With his dancing dreams dead on their feet, Luca loses his performing arts scholarship and transfers to the local public school, leaving behind all his ballet friends and his whole future on stage.
The only bright side is that he strikes up unlikely friendships with the nicest (and nerdiest) girl at his new school, Amina, and the gorgeous, popular, and (reportedly) straight school captain, Jordan Tanaka-Jones.
As Luca’s bond with Jordan grows stronger, he starts to wonder: who is he without ballet? And is he setting himself up for another heartbreak?

Tobias is an author and editor from Sydney, Australia. His debut young adult fiction novel, ANYTHING BUT FINE, is out now in Australia and New Zealand (Penguin Teen), and coming to the US 29 March 2022 (Page Street YA).
Originally from Ballarat, Tobias worked for ten years as a performer, touring Australia and New Zealand with musicals such as Mary Poppins, CATS, Singin’ in the Rain, and Guys and Dolls. In 2019, he edited and published UNDERDOG, the first #LoveOzYA short story anthology for previously unpublished Aussie young adult fiction writers. Also in 2019, he wrote the cabaret show Siblingship, which played to sold out audiences in Sydney, Melbourne, and Canberra. Tobias is a passionate member of the #LoveOzYA and LGBTQ+ communities, and currently works in publishing as a Digital Marketing Executive and YA Publicist.