A mafia welcome to the Book Blitz for Iron & Ink by Melanie Munton! This is the 5th book in the Brooklyn Brothers series and it sounds GOOD!

For today’s post… I got a full house! I got some teasers, an excerpt, a giveaway, and book/author information. 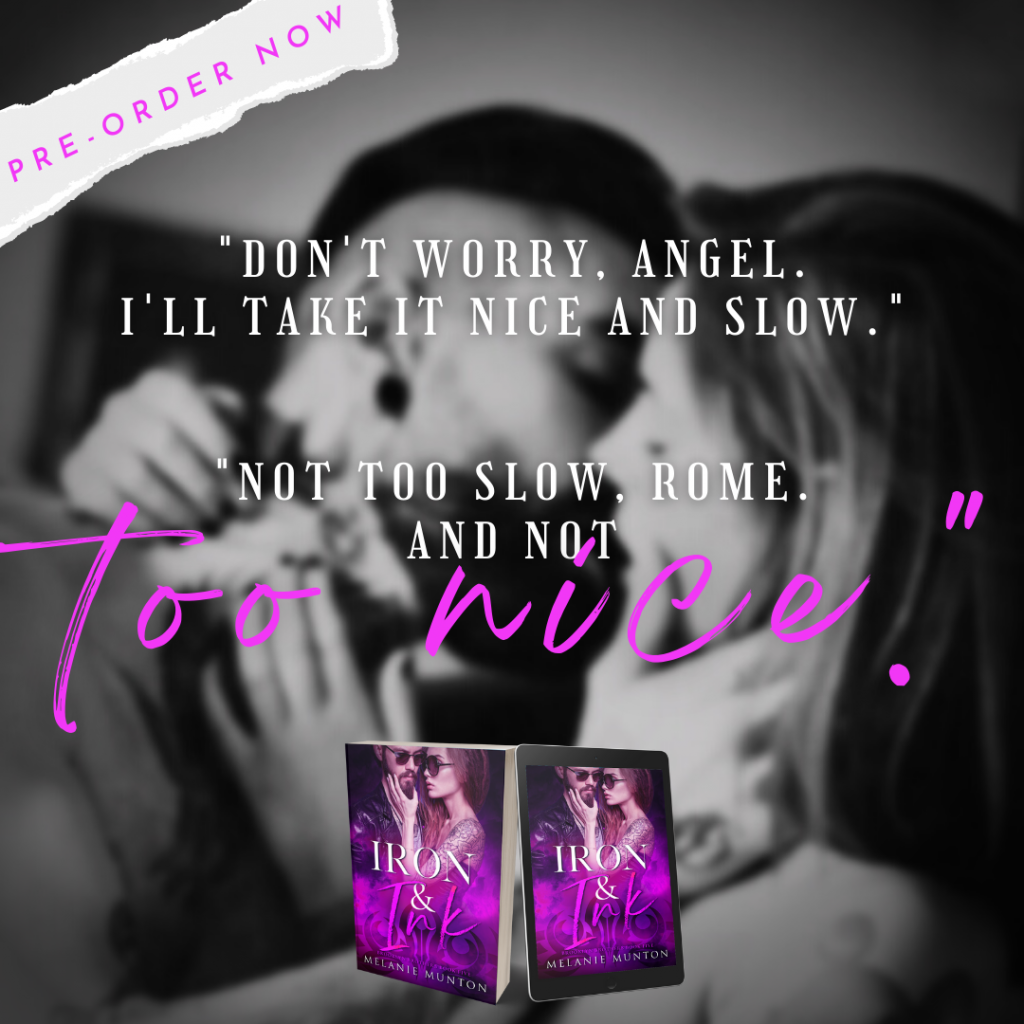 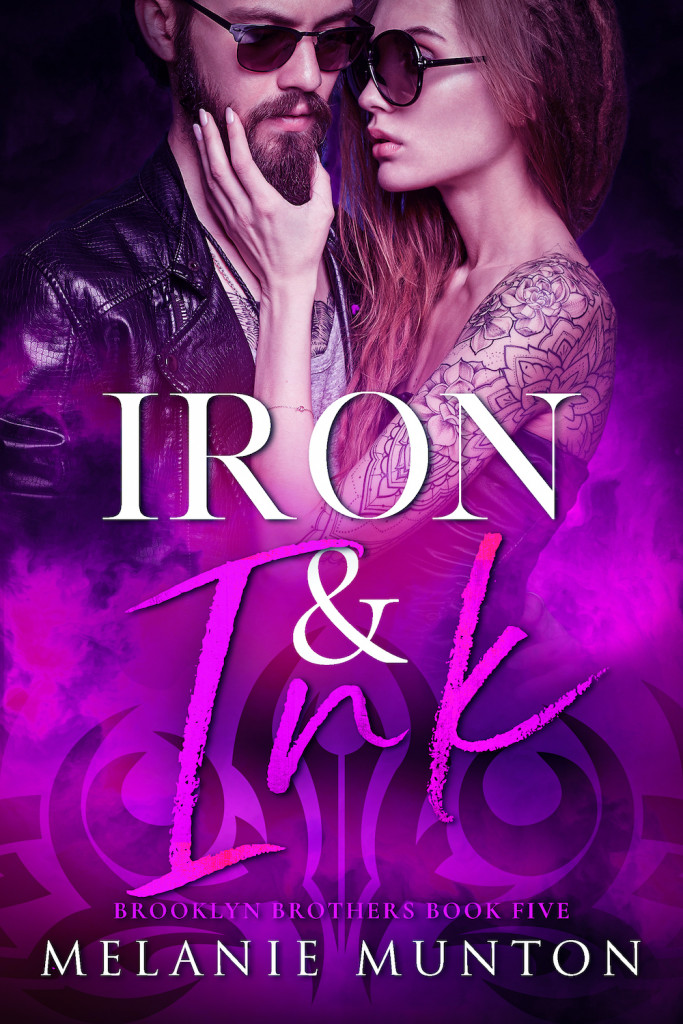 We are the Rossetti’s.

The exiled “sixth family” of the New York mafia. We’re the good guys.

The five of us? We’re the Brooklyn Brothers.

And we protect what’s ours.

After a gunshot wound to the chest, I died on an operating table. Then I came back to life. Yet the thing that’s going to take me down is a redheaded Irish bartender who has a pension for trouble and drinking me under the table. Ash Donahue is brave, beautiful, and scarily street wise. In fact, she’s the only woman I’ve ever met who seems remotely capable of handling the kind of baggage a man like me comes with.

Not to mention, she has secrets that could very well rival my own.

I’m a soldier, a warrior. That’s all I’ll ever be. No woman wants to be strapped with that for the rest of her life. But every time we remind ourselves why we’re completely wrong for each other, we end up tangled together in the stock room. Or on top of the bar. Or against a wall.

That all changes when I find out what brought her to my city. How could she not tell me her uncle is the Irish mob boss? And how am I supposed to protect her from him and my family from our countless enemies, all at the same time? 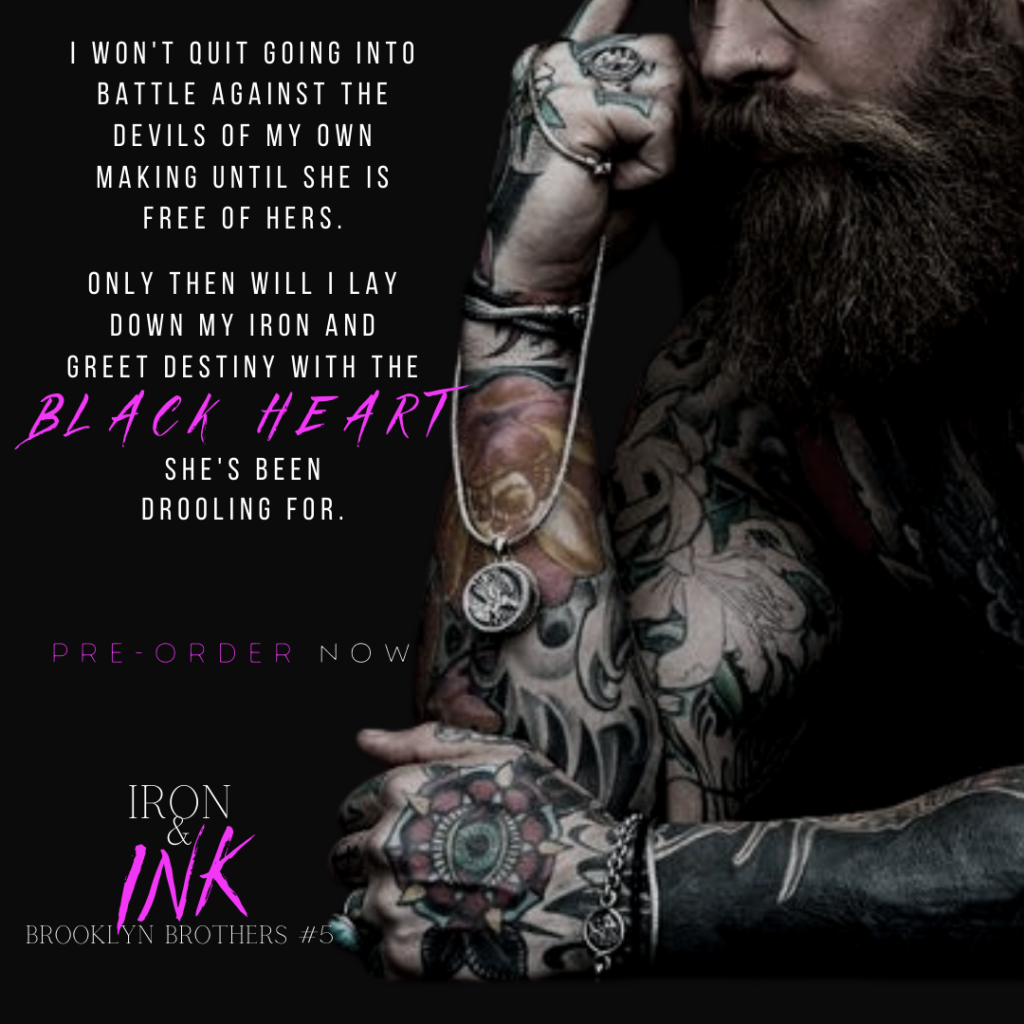 Melanie grew up in the Midwest, but she loves living in the Southeast (where the beaches are!) now with her husband and daughter.
Melanie’s other passion is traveling and seeing the world. With anthropology degrees under their belts, she and her husband have made it their goal in life to see as many archaeological sites around the world as possible.
She has a horrible food addiction to pasta and candy (not together…ew). And she gets sad when her wine rack is empty.
At the end of the day, she is a true romantic at heart. She loves writing the cheesy and corny of romantic comedies, and the sassy and sexy of suspense. She aims to make her readers swoon, laugh out loud, maybe sweat a little, and above all, fall in love.
Go visit Melanie’s website and sign up for her newsletter to stay updated on release dates, teasers, and other details for all of her projects!

Our eyes connected through the chaos.
Ash’s face broke out in the brightest smile I’d ever seen on her. Her hand shot into the air in greeting. Mine only came up about halfway, but my grin couldn’t be contained. She glanced at the clock on the wall, said something to one of the other bartenders, then started filling up a tray with shot glasses. Before I knew it, she was headed in my direction, tray in tow. The crowd parted around her, making way for their favorite bartender.
My grin faded.
Only to be replaced by…a warning.
She was on the other side of the bar now. And for some reason, that gave the men in this place the idea that she was suddenly approachable. More on-limits, as opposed to when she was taking orders from behind the bar. They were openly checking out her tits in that green halter top, her ass, whispering things to their buddies, snickering in mutual agreement.
If these motherfuckers knew how many people I’d killed, they’d be shitting their pants.
This redheaded firecracker had a man. And it wasn’t any of these assholes.
Fuck.
My obsession was spiraling out of control if I was ready to murder other men just for checking her out.
I knew that murderous glare was still in place when she reached me because she pushed my frown up into a smile with two of her fingers. “There. Doesn’t that feel better?”
Cutting a look at her admirers over her shoulder, I placed a proprietary hand on her lower back. When they all sulked in disappointment, I stood a little taller. “It does now.”
“Testosterone overload.”
The grin she tried to hide told me she wasn’t bothered in the least.
“How we doin’ here?” she asked my family as she slid the tray of shots onto the table.
“Hey, Ash!” Roxy gave my girl a squeeze.
I introduced her to the only people she hadn’t met—Cris and Nico. “Congratulations,” she said to Nico, nodding over at Lexi.
“Thank you.”
He rubbed his wife’s protruding belly with so much affection it was almost comical. He hadn’t been drinking much lately when we all went out. Said he needed to be completely alert in case Lexi went into early labor. But it appeared he’d let loose a bit tonight.
Ash started passing out the shots, but handed Lexi some kind of red drink with orange and lime garnishes. “That’s completely non-alcoholic, love. A little concoction I made up myself. It tastes just like fruit punch.”
To me, she whispered so that only I could hear, “Because it is fruit punch.”
I smothered my quiet laughter with my hand.
Lexi took a drink, moaned, and offered her thanks.
Ash held up her shot glass. “Today, my friends, we pay homage to the great patron saint of Ireland, St. Patrick. Legend has it, he was the son of an English nobleman who was captured and forced to tend sheep in my homeland. After escaping his captivity, he later returned to Ireland to convert all the pagan Irish folk to Christianity.” She tipped her glass up to the ceiling. “May God bless him.”
Everyone was grinning at her, listening intently, especially me.
“St. Patrick also used a three-leaved shamrock to explain the Holy Trinity to the pagans,” she explained. “And for all these contributions, we thank him dearly and offer our tribute. But most importantly, St. Patrick drove out all the snakes in Ireland, forever saving our people from their wretched, evil ways.” She motioned for us to all raise our glasses with her. “So, here’s to St. Patrick and a snake-free land!”
I tipped my head back in laughter, just before downing my shot. Ash smiled proudly back at me after taking hers.
The table suddenly got very quiet. Everyone was staring at the two of us, looking completely dumbfounded.
“What?”
Nico pointed at me, acting like he was looking at a magical leprechaun and not his brother. “You laughed.”
“Yeah, so?”
He shrugged and deadpanned, “Right. Yeah. ‘Cuz that’s normal and everything.”
All the girls were smiling sweetly at Ash’s proximity to me. Just beneath the surface of my skin, I started to itch. It wasn’t as bad as it used to be—Ash’s presence helped—but I was still uncomfortable with everyone’s attention on me.
Inhale. One, two, three, four…
Exhale. Four, three, two, one.
And repeat.
It didn’t completely disappear…until I looked at her. 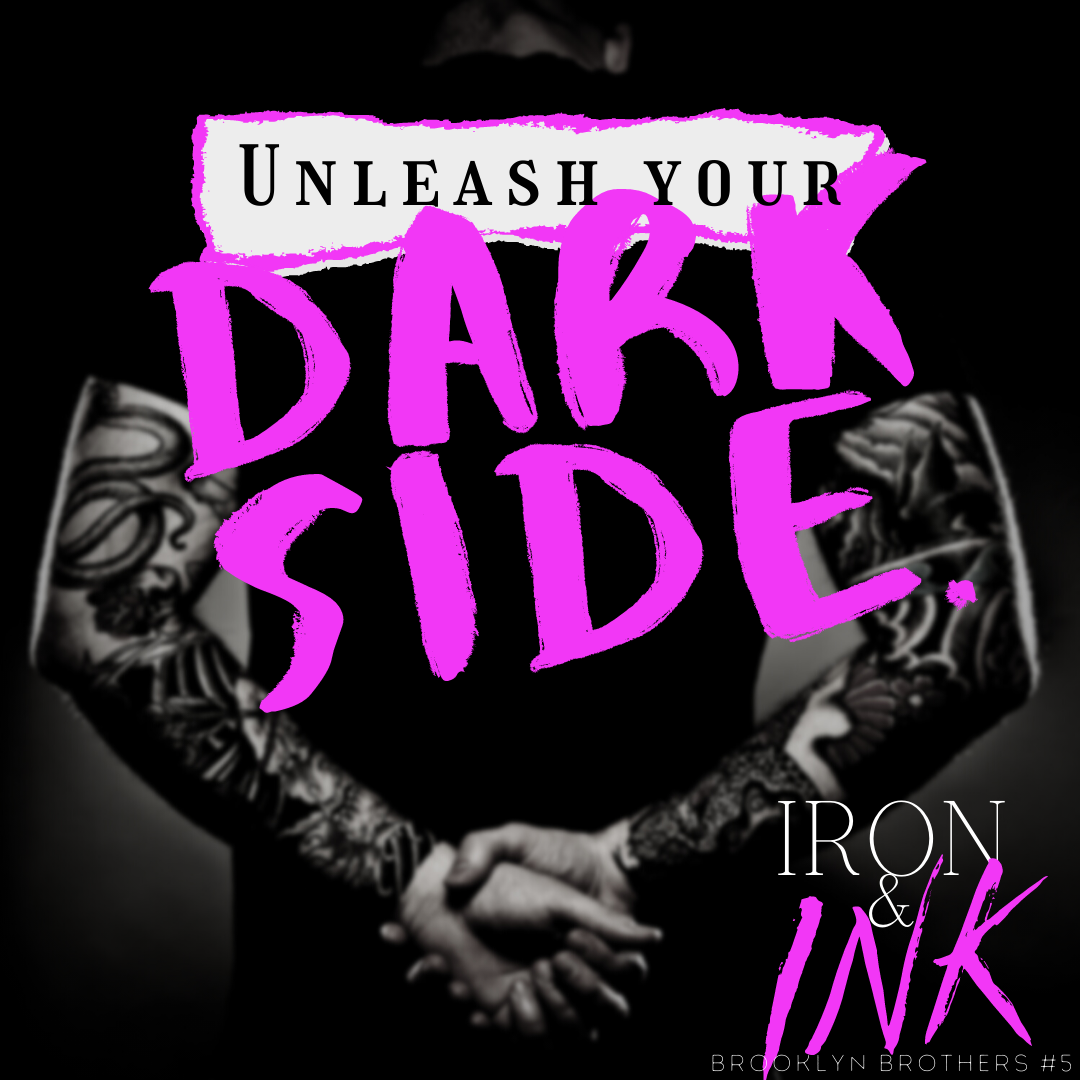