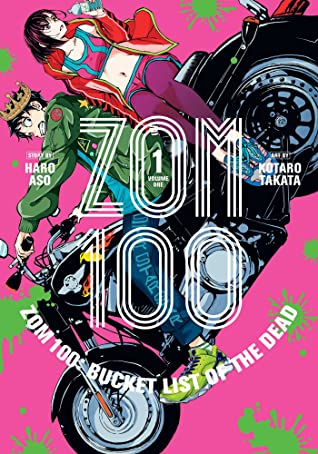 This a double review for the awesome series Zombie 100! Bucketlists, zombies, crazy hijinks and more!

I recently bought the third volume and wrote a bigger review for that one (to come in May) and thought it would be nice to also add my shorter reviews for Volumes 1 + 2 to my blog! Maybe one day I will re-read them and write a longer review but for now these small ones will do. This series is oodles of fun. Sometimes icky and gore (because that is what you get with zombies), often quite hilarious, plus it has great art. I am a bit hesitant about zombie stuff these days (thanks pandemic) but this series.. I just cannot resist!

: Oh my goodness this was hilarious! I am normally avoiding anything zombie since Corona started (my headspace is just not right for it) but I couldn’t resist this one. And I am glad I read it as it was just fantastic. Yes, there are zombies, yes, there are scary moments, but there are also so many hilarious things happening that the zombies didn’t bother me at all. Our MC, finally free of a black company, decides to make a bucket list with 100 things he wants to do now that he is free of his work. Things include like drinking beer to cleaning his house, but also meeting his parents and friends. He is carefree and tries to make the best of these horrible things happening outside. I also like the girl he met up in the convenience store, and his best friend his such a weirdo. 😛 The art is also pretty nicely done. I will definitely keep on reading. 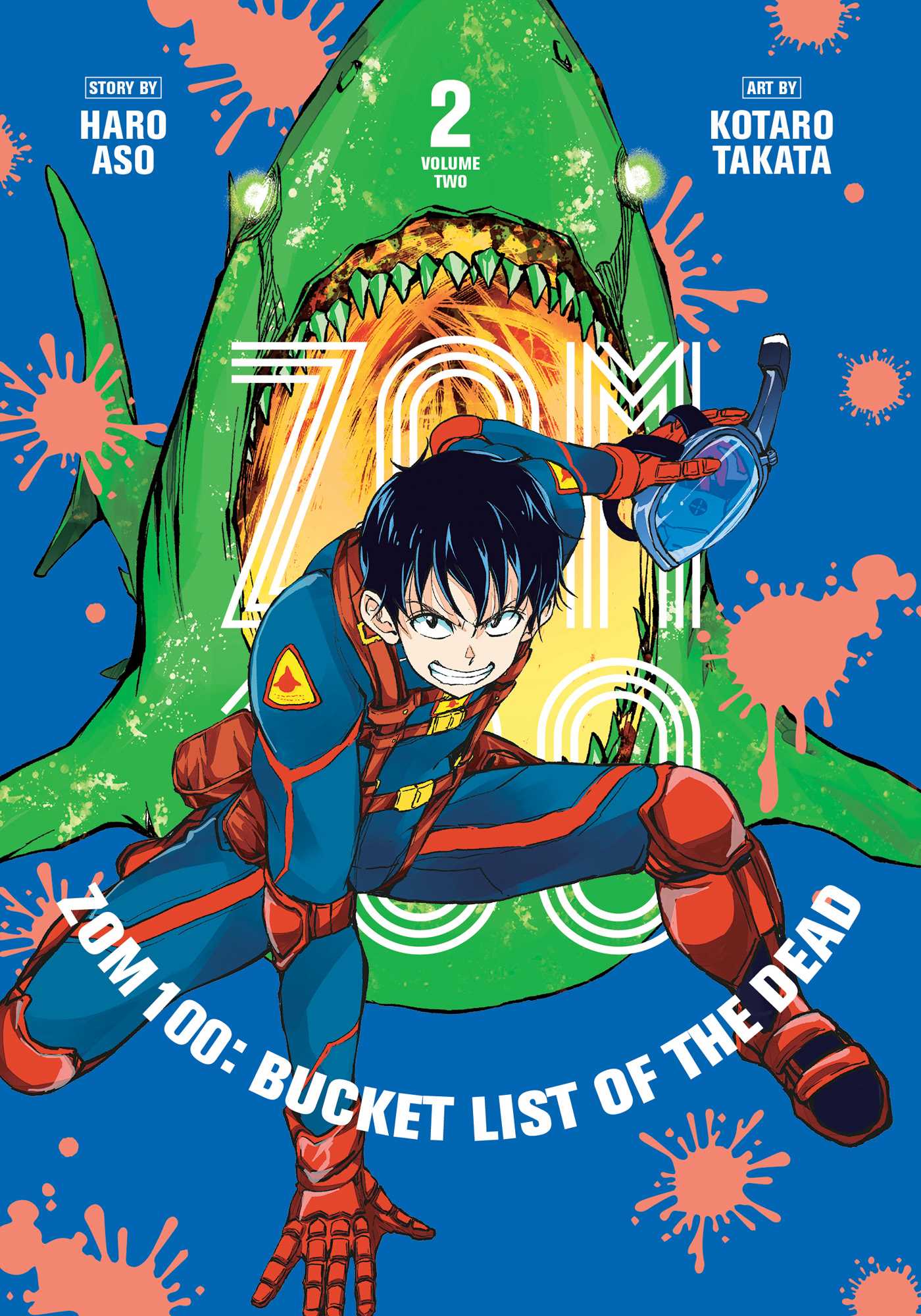 : Another hilarious and over the top volume in this wonderful series! Again, I would normally avoid anything zombie but this manga doesn’t just focus on the zombies, it also focuses on funny and hilarious things, like the bucketlist, going to get a tv, visiting the aquarium to get a superhero suit, friendship, and other things. Yes, the zombies are scary and there is some stuff happening that is just NOPE (one which you see on the cover). I laughed quite a lot during this manga and all the ridiculous things that happen. Well, at least our MC and his friend can tick things off their bucketlist. I hope that when they do get to the parents that they aren’t zombies. Nope.
Also, once again, if you are bitten stop cowering and just take your responsibility. Dang.
The art, and especially the expressions, are great!