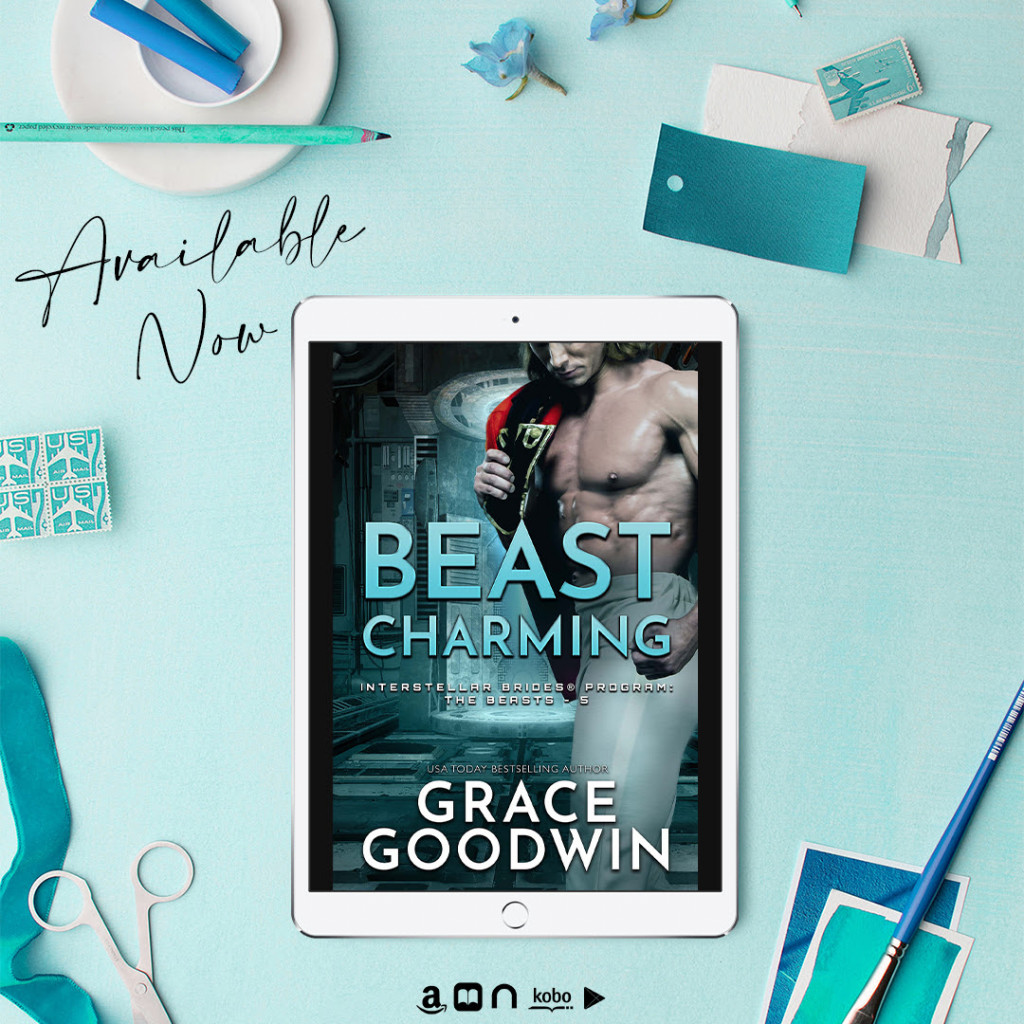 Welcome all! Welcome to the Release Day Celebrations for Beast Charming by Grace Goodwin! I just had to participate in the release day celebrations after I participated in the cover reveal last month! This book just sounds so good and I want to share it with all my readers!

For today’s post I got some teasers + book/author information~

A big big hip hip hooray to the author on their book releasing today! Congrats!

Let’s get this party started~ dances 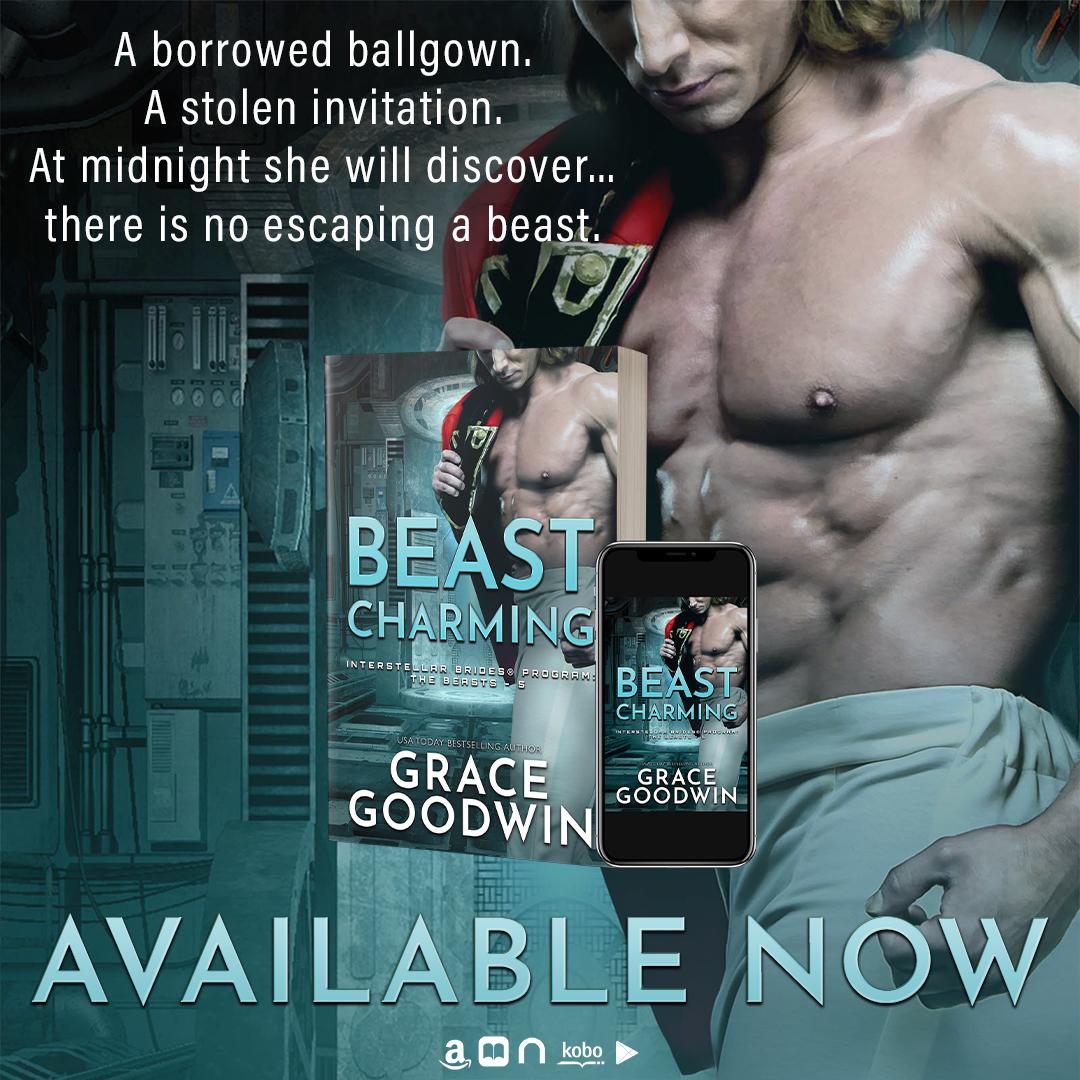 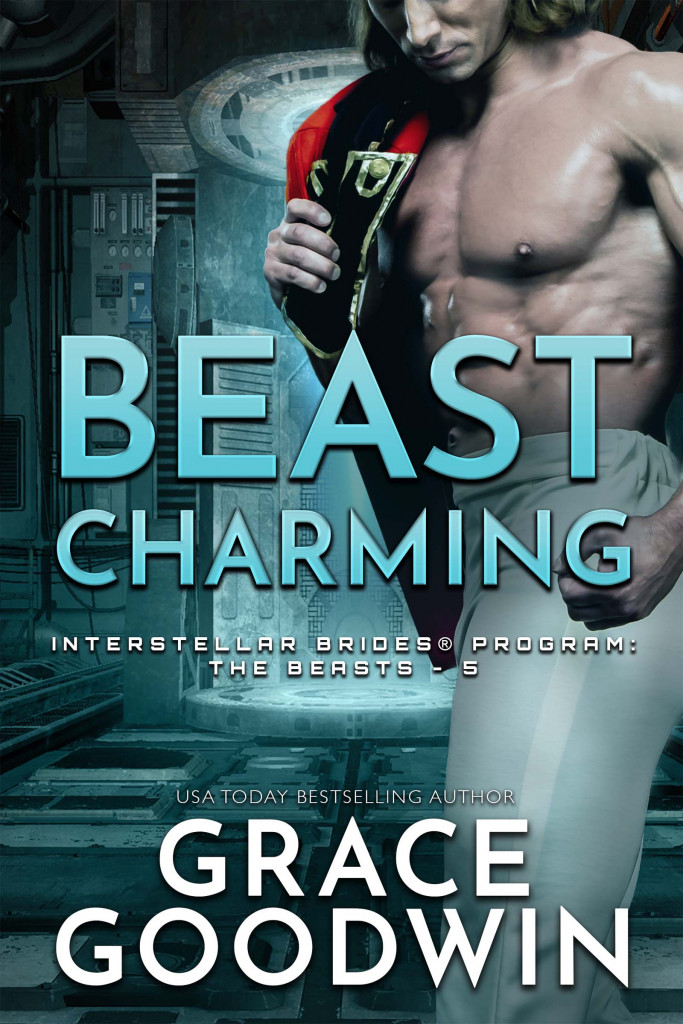 Warlord Tane of Atlan is a warrior, not a prince.

So why is he wearing these ridiculous white pants and gold-trimmed jacket?

And gods help him, why are there hundreds of females in glittering gowns, circling like vultures, expecting him to dance?

The human producers of the Bachelor Beast television show thought this would be a good idea; dress up an unmated Warlord like a fairytale prince, invite hundreds of eligible human women to a ‘Cinderella Ball’, turn on their cameras, and record everything.

And then he sees her. His mate. The only female who can tame his beast.

This princess wasn’t supposed to be at the ball. A borrowed ballgown. A stolen invitation. A friend in trouble. Everything is going according to plan…until she can no longer resist temptation.

Even a dance with a beast. 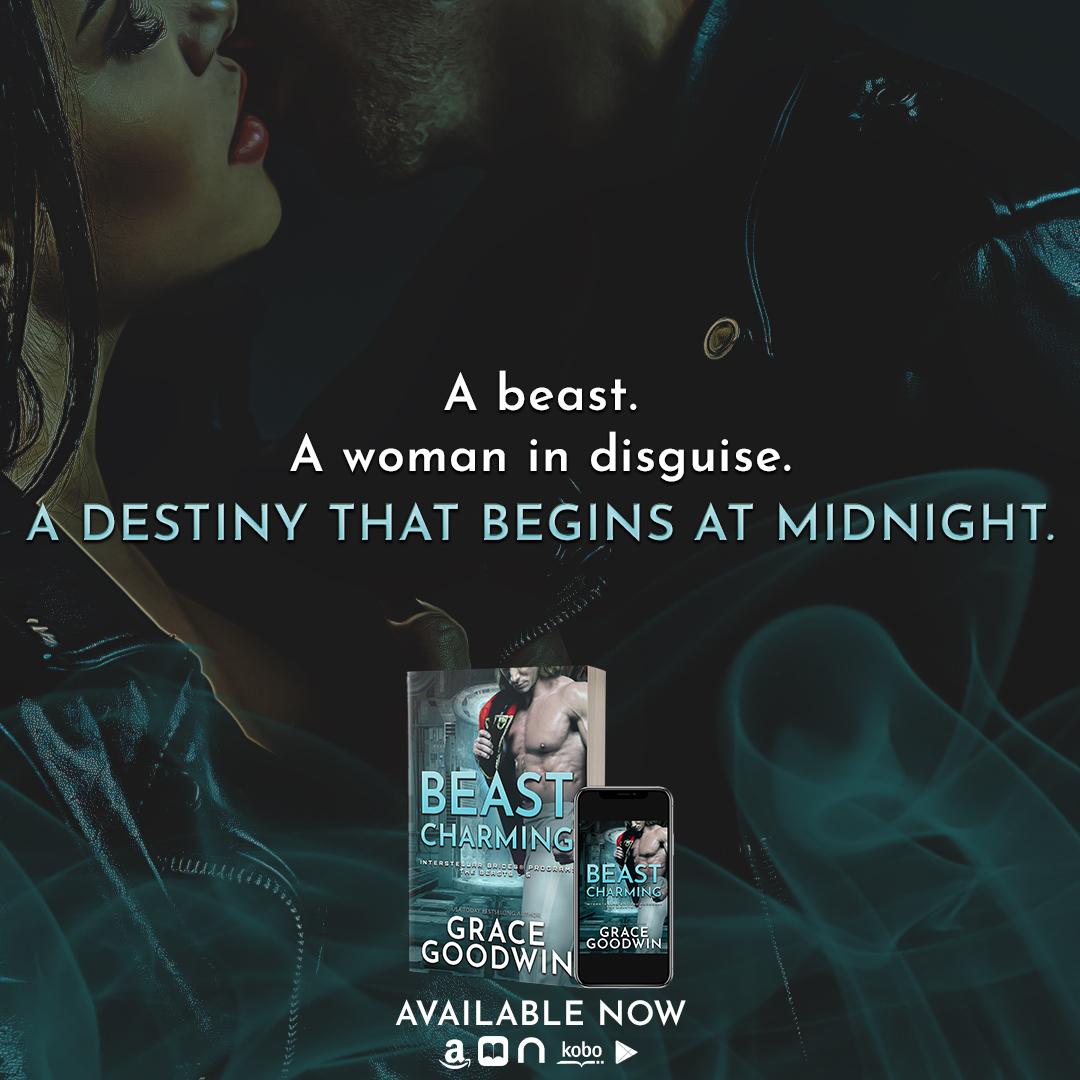 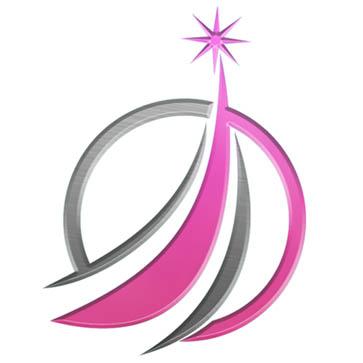 Grace Goodwin is a USA Today and international bestselling author of Sci-Fi and Paranormal romance with more than one million books sold. Grace’s titles are available worldwide in multiple languages in ebook, print and audio formats. Grace is an avid reader, an escape room enthusiast, sci-fi nerd, coffee fanatic, and an eternal optimist forever believing that Earth will, some day, have a Star Trek style future. Grace loves to hear from readers.