throws glitter and confettiWelcome to the Release Day Blitz for Gossamer in the Darkness by Kristen Ashley! Engagements, romance, royalty, and oh yes, a portal to another dimension! I am excited to be part of this blitz, the book sounds really interesting.

For today’s post I got information on the book/author!

A big big happy book birthday to the author! Have a wonderful day~ Congrats!

Let’s get this party started! 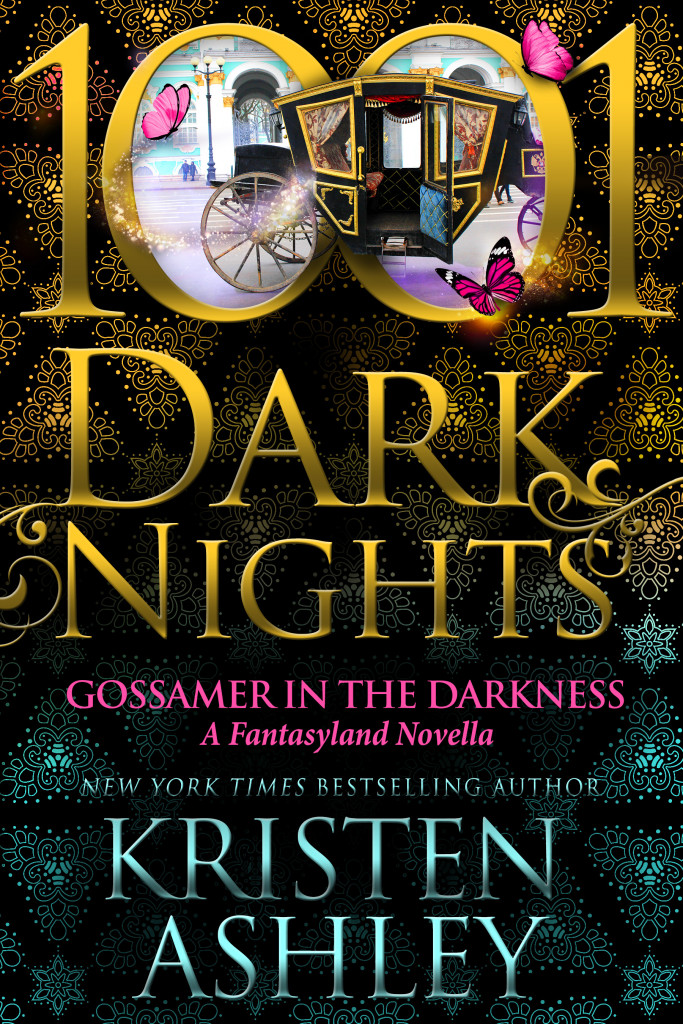 Their engagement was set when they were children. Loren Copeland, the rich and handsome Marquess of Remington, would marry Maxine Dawes, the stunning daughter of the Count of Derryman. It’s a power match. The perfect alliance for each house.

However, the Count has been keeping secret a childhood injury that means Maxine can never marry. He’s done this as he searches for a miracle so this marriage can take place. He needs the influence such an alliance would give him, and he’ll stop at nothing to have it.

The time has come. There could be no more excuses. No more delays. The marriage has to happen, or the contract will be broken.

When all seems lost, the Count finds his miracle: There’s a parallel universe where his daughter has a twin. He must find her, bring her to his world and force her to make the Marquess fall in love with her.

And this, he does.

Buy the book here:
About the author: 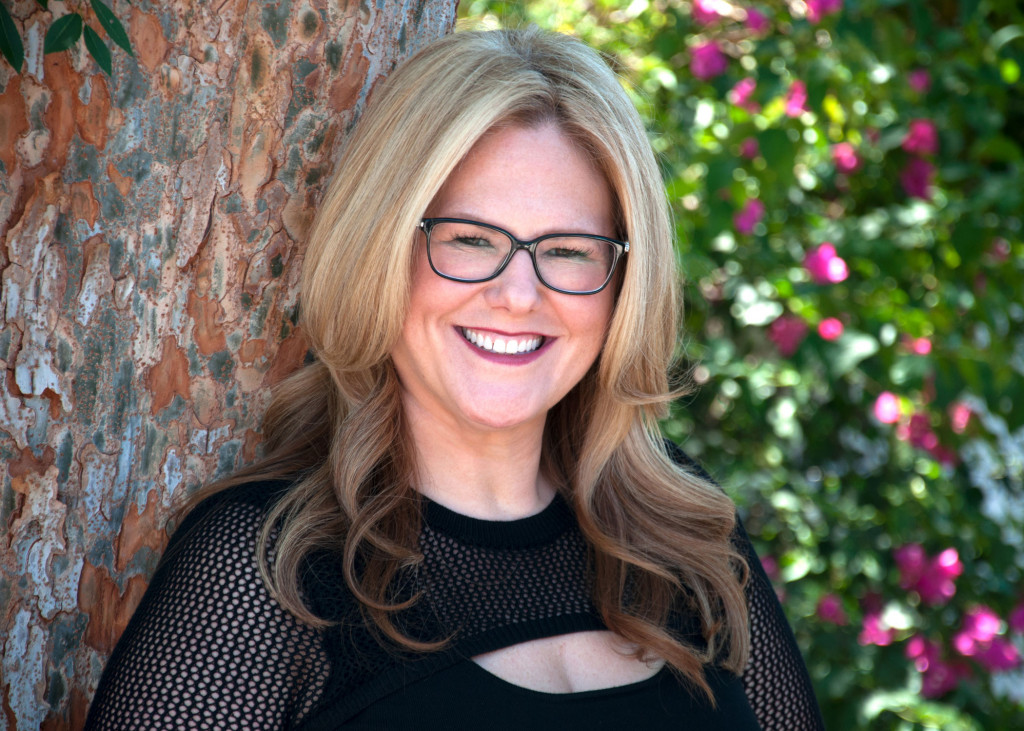 Kristen Ashley is the New York Times bestselling author of over sixty romance novels including the Rock Chick, Colorado Mountain, Dream Man, Chaos, Unfinished Hero, The ’Burg, Magdalene, Fantasyland, The Three, Ghost and Reincarnation, Moonlight and Motor Oil and Honey series along with several standalone novels. She’s a hybrid author, publishing titles both independently and traditionally, her books have been translated in fourteen languages and she’s sold over three million books.
Kristen’s novel, Law Man, won the RT Book Reviews Reviewer’s Choice Award for best Romantic Suspense. Her independently published title Hold On was nominated for RT Book Reviews best Independent Contemporary Romance and her traditionally published title Breathe was nominated for best Contemporary Romance. Kristen’s titles Motorcycle Man, The Will, Ride Steady (which won the Reader’s Choice award from Romance Reviews) and The Hookup all made the final rounds for Goodreads Choice Awards in the Romance category.