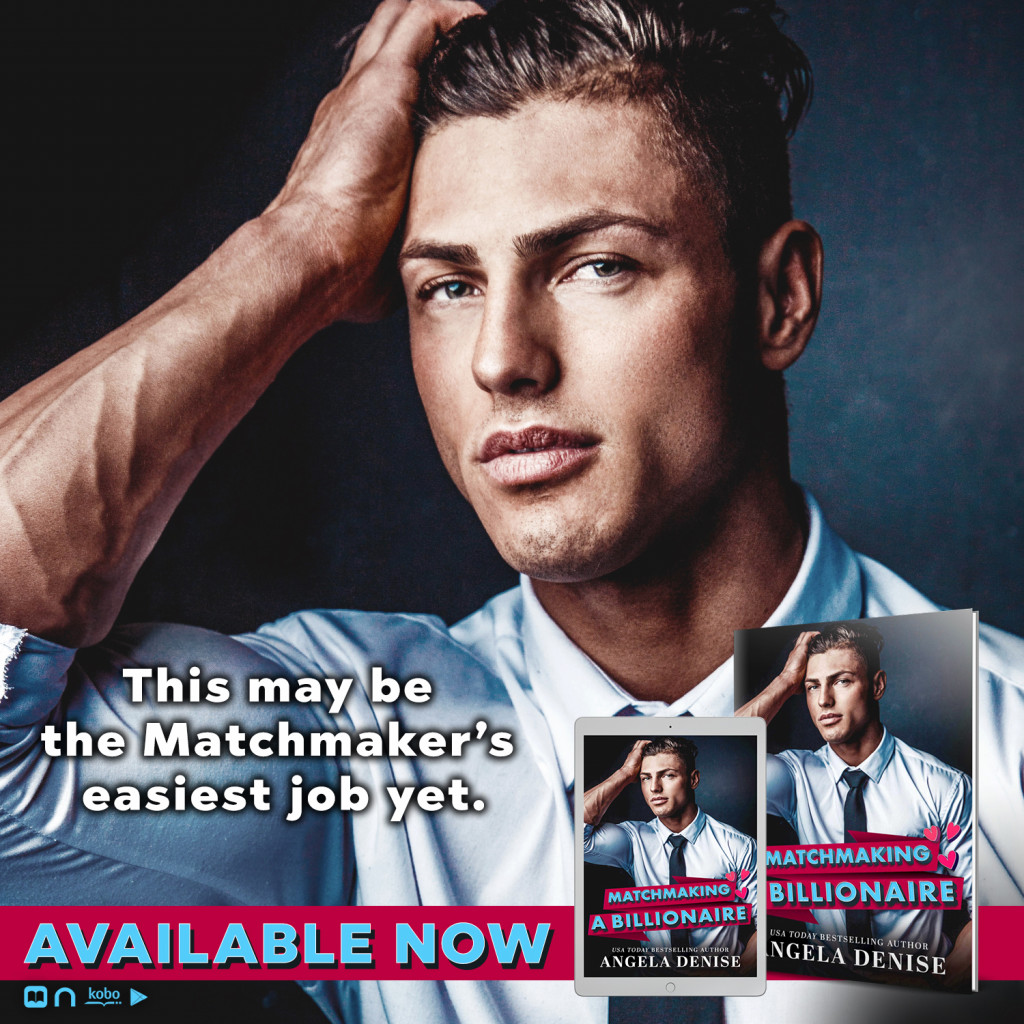 A big welcome to the Release Day Blitz for Matchmaking a Billionaire by A.R. Casella and Denise Grover Swank (officially writing under their combined pen-name of Angela Denise). I am so excited I can be part of another tour of these two writers because their books just sound so so much fun!

Congratulations to the authors on their newest book coming out! Hope you have a wonderful week full of cake and celebrations. 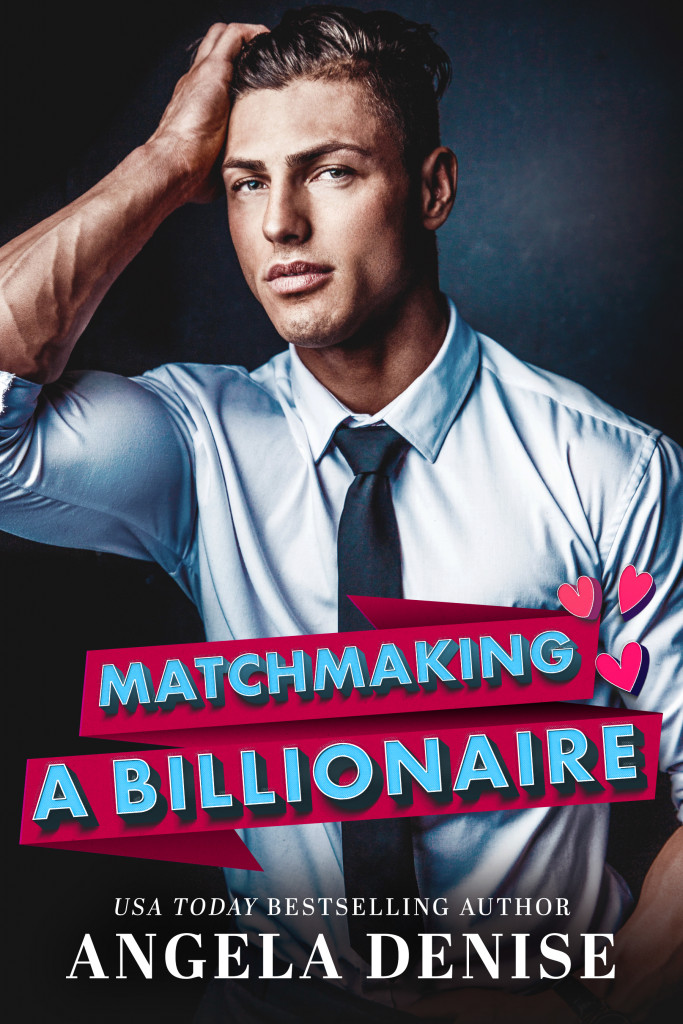 I used to believe in what we do at Mayberry Matchmakers, but now? Love is just another four-letter word.

Too bad my grandmother hasn’t gotten the memo. When tech billionaire Rory Byrne approaches us, wanting to develop the matchmaking app my sister and I dreamed up (and Nana shot down), she jumps at the chance. My grandmother is nothing if not opportunistic.

Of course, there’s a catch. She’ll only do it if Rory lets us matchmake him the old-fashioned way.

He’s going to say no.

Please God, let him say no.

The last thing I want to do is matchmake an entitled rich jerk…especially one who looks like sin and talks a good game.

I’ve screwed up in love a few times, but I never screw up in business. Mayberry Matchmakers has the idea for something amazing, and I have the money and the experience to make it come to life.

I should deny Nana Mayberry’s condition. If I let them matchmake me, it’ll be all over the news, and making headlines has never interested me…especially not after the personal betrayal that nearly broke me. But I’m having trouble caring about what I should do, because Bryn Mayberry is smart, snarky, and not the slightest bit impressed with me. 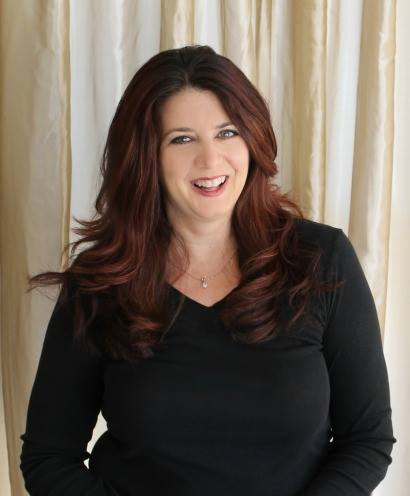 New York Times and USA Today bestselling author Denise Grover Swank was born in Kansas City, Missouri and lived in the area until she was nineteen. Then she became a nomadic gypsy, living in five cities, four states and ten houses over the course of ten years before she moved back to her roots. She speaks English and smattering of Spanish and Chinese which she learned through an intensive Nick Jr. immersion period. Her hobbies include witty Facebook comments (in her own mind) and dancing in her kitchen with her children. (Quite badly if you believe her offspring.) Hidden talents include the gift of justification and the ability to drink massive amounts of caffeine and still fall asleep within two minutes. Her lack of the sense of smell allows her to perform many unspeakable tasks. She has six children and hasn’t lost her sanity. Or so she leads you to believe. 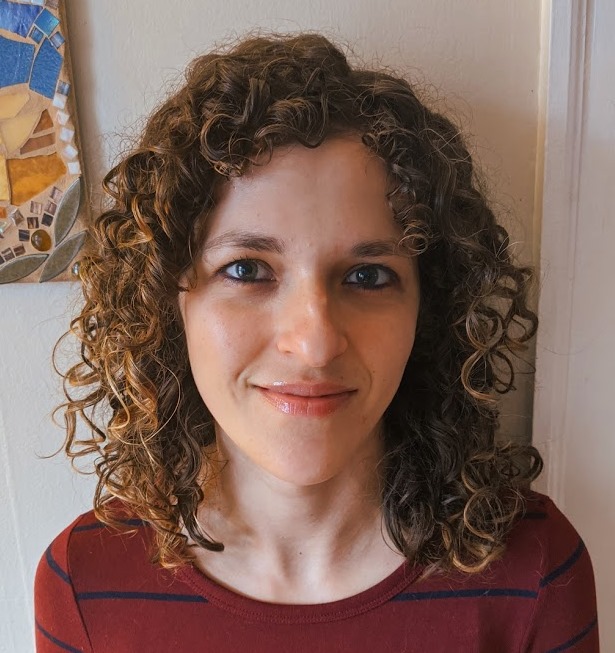 A.R. CASELLA is a freelance developmental editor by day, writer by night. She lives in Asheville, NC with her husband, daughter, two dogs, and a variable number of fish. Her pastimes include chasing around her toddler, baking delicious treats, and occasional bouts of crocheting. Any Luck at All, co-written with New York Times bestselling author Denise Grover Swank, is her first book.