SQUEEEEE! Welcome all to the Blog Tour for Dead End Girls by Wendy Heard! I am so HYPED that I can be part of this tour and promote this book! Because DANG it sounds good! Right up my alley. I cannot wait to read this one!

For today’s post I will be shining a spotlight on the book + author! 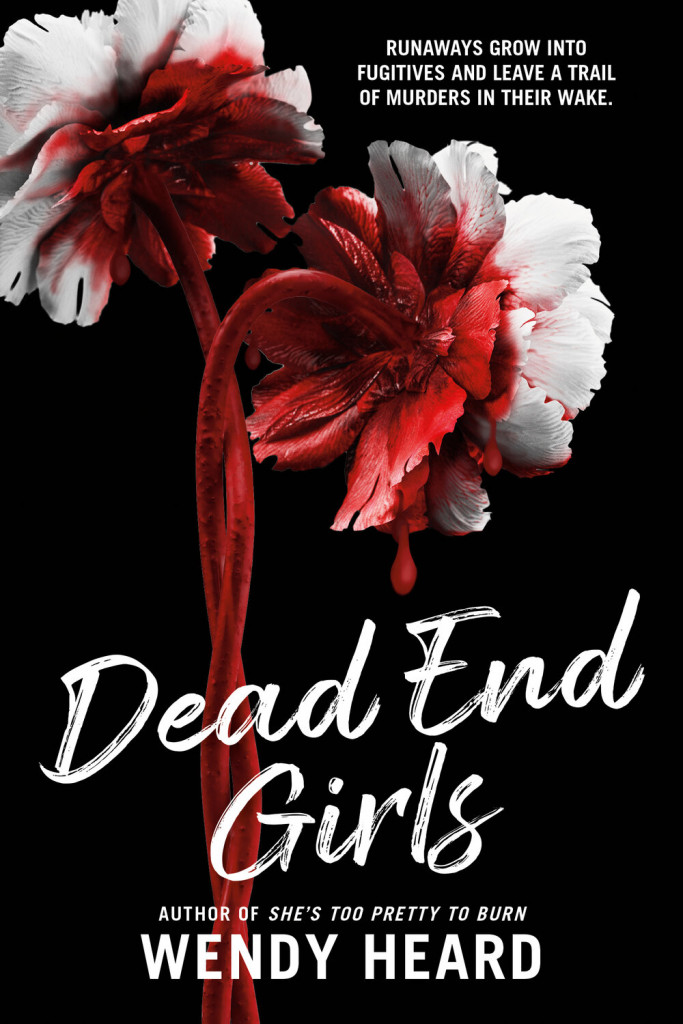 In one week, Maude will be dead. At least, that’s what she wants everyone to think. After years of research, Maude has decided to fake her own death. She’s figured out the how, the when, the where, and who will help her unsuspectingly.
The why is complex: revenge, partly. Her terrible parents deserve this. But there’s also l’appel du vide, the call of the void, that beckons her toward a new life where she will be tied to no one, free and adrift. Then Frankie, a step-cousin she barely knows, figures out what she’s plotting, and the plan seems like it’s ruined. Except Frankie doesn’t want to rat her out. Frankie wants in. The girls vault into the unknown, risking everything for a new and limitless life. But there are some things you can never run away from. What if the poison is not in the soil, but in the roots?
This pulse-pounding thriller offers a nuanced exploration of identity, freedom, and falling in love while your world falls apart.

Wendy Heard is the author of two adult thrillers: The Kill Club and Hunting Annabelle, which Kirkus Reviews praised as “a diabolically plotted creep show from a writer to watch.” She’s Too Pretty To Burn, which Kirkus called “a wild and satisfying romp” in a starred review, marks her YA debut. She is a member of Sisters in Crime, International Thriller Writers, and Mystery Writers of America, is a contributor at Crimereads.com, and co-hosts the Unlikeable Female Characters podcast. Wendy lives in Los Angeles, California.