A rainbow welcome to my very first OWI (Other Worlds Ink) Blog Tour! So excited to be part of the Salad on the Side by Karenna Colcroft Tour! What happens when you get bitten and turned into a werewolf? And what if that isn’t the biggest problem, but instead being vegan is! Because a wolf wants meat, but the human definitely doesn’t.. Next to that the book sounds very good. I do have to mention the trigger warning I got from the tour materials: References to Sexual Assault.

For today’s post I got information on the book + author, there is a big exclusive excerpt, and there is a giveaway at the end (be sure to join).

Let’s get this tour started! So hyped! 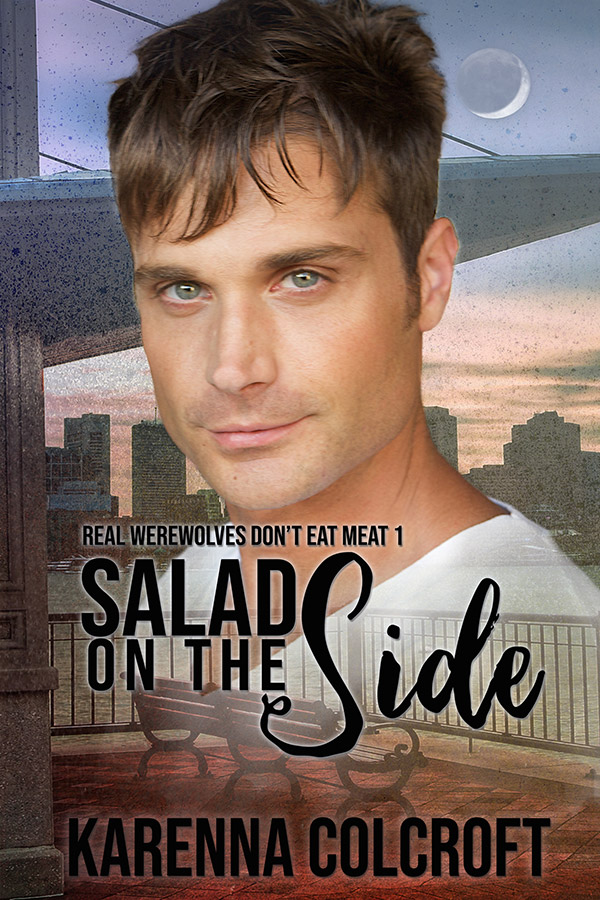 Since moving to Boston, Kyle Slidell has met only a few of his neighbors, including Tobias Rogan. Kyle is very interested in Tobias, and is ecstatic to learn that Tobias wants him, too.

But his neighbors have a secret: They’re a werewolf pack, and Tobias is their Alpha. When one of the wolves attacks Kyle, he learns the truth in a hurry–and in the most painful way. Now he’s a werewolf too, and as a vegan is at war with his wolf aspect, who craves meat.

With Tobias’s help and love, Kyle must adjust to his new life. But can he protect the pack and his lover from a werewolf seeking revenge against Tobias? 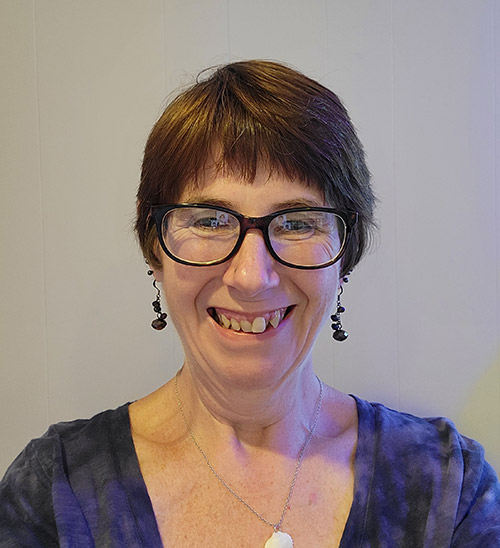 Karenna Colcroft lives just north of Boston, Massachusetts, and has been in love with the city since childhood, though she has yet to encounter any werewolves, vampires, or other paranormal beings in her travels. At least none that she knows of. Though since in her non-writing life, under another name, she offers services as a channel and energy healing practitioner, it could be said that she herself is a paranormal being. The jury’s still out on that.

Someone’s in the garden.
The thought, entering my mind as if someone had whispered it in my ear, jolted me awake. For a moment I was disoriented. I’d fallen asleep on the couch, as far as I knew, but now I was in bed. Then I vaguely remembered Tobias waking me and ordering me to the bedroom. He lay beside me, breathing softly.
It took me only a second to come fully awake. Someone was in the garden. Someone had intruded on my pack’s territory.
The garden should have been barred from anyone not pack, so it had to be pack out there. My instincts—or maybe my wolf ’s instincts—said differently. Half-awake, I didn’t believe the wolf.
Since I kept feeling like something was nudging me out of bed, apparently the wolf wasn’t going to let up.
Tobias snorted softly and turned onto his side. His eyes blinked open for half a second, then closed again. Apparently his wolf wasn’t bugging him about the intruder.
For a moment, I lay there listening. I didn’t hear a sound from outside, just Tobias’s deep breathing. I almost wished whoever was in the garden would make some noise. With Tobias’s shifter hyper-hearing, he would hear any sound they made and would wake up. Even though I knew only the pack could enter the garden, I didn’t want to go out there alone. Last time I’d been alone in the garden, someone had attacked me.
In the garden. The thought repeated itself and I knew I wouldn’t get any peace until I found out who was out there. Somehow I managed to extricate myself without waking Tobias and slipped out of bed. Probably I should have made sure he did wake up. I didn’t fight, so I wouldn’t be able to handle any problems by myself. But Tobias needed his rest for whatever we’d have to do to bring Suzannah home, so I wanted to let him sleep.
In the darkness of the apartment, I didn’t remember where I’d left my shoes. I didn’t want to turn on any lights to look for them, because it might wake Tobias. So, barefoot, I softly walked to the garden door and opened it. I inhaled and detected a scent I recognized after a second as Suzannah’s. Somehow she must have escaped from the City Pack.
I stepped outside to greet her before I realized hers wasn’t the only scent in the garden. And then I saw them.
Three wolves stood there. Werewolves, from the feel and smell of them. I noticed now that Suzannah’s scent was fainter than theirs. It had been just enough, in my half-awake brain, to make me think she was there, but now I knew differently. None of these three was Suzannah. Their scent was definitely not pack.
Bad enough they’d invaded our territory. The fact that they’d done so in animal form didn’t bode well at all. If they’d come in human form, it might have been overlooked as a visit. Appearing in our territory in shifted form indicated aggression, according to the weird little voice in my head that kept feeding me shifter info.
All three furry heads turned in my direction. I did the stupidest thing I could think of: I closed the door behind me.
The sky had clouded over and no moonlight shone through, making it harder to distinguish anything about the wolves. One had light fur, the other two dark. All were large and all were male.
“You’re trespassing,” I told them.
The three of them walked over to me, slowly, predators stalking their prey. I stood my ground, knowing if I showed any fear they’d take it as reason to attack. Besides, I didn’t have anything to be afraid of. If they bit me, I didn’t think it would have any effect. I’d already been changed. They might kill me, but somehow I doubted they’d take that chance. They’d invaded another pack’s territory. They wouldn’t make things worse by killing one of the members of the pack.
At least I knew enough not to look them in the eyes. Whoever they were, they were probably ranked higher than me. Weaker wolves do not look directly at stronger wolves. Not unless they’re challenging, and I had no intention of challenging these guys. Until I knew what was going on, I had to appear weaker for my own safety.
“You’re trespassing,” I repeated, staring at the ground in front of the lead wolf, the one with light fur. “This is the territory of the Boston North Pack, and you have entered in wolf form. Leave or shift to human so we can speak.”
Obviously I didn’t have any authority whatsoever. I was the lowest wolf in the Boston North pack. That was a lot of power I didn’t have. The command came from the place inside me that whispered all the pack information and stuff into my brain. Regardless of whether I had the authority to order these wolves around, in my own pack’s territory, I did have the right.
None of them obeyed me, of course. They knew me. I saw it in their eyes. In fact, in the eyes of one of the darker-colored wolves, I saw something that reminded me of Dougal, and now I understood why they’d come here. And who was behind Suzannah’s kidnapping. 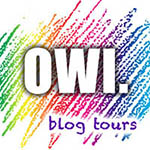