Welcome all to the Blitz for A Cinderella for the Prince’s Revenge Emmy Grayson! When I saw that title I just knew I had to sign up, and then I read the blurb and I wanted to be part even more! Secret princes/princesses! Romance! Revenge! Exotic locations!

For today’s post I got a ton of fun things! I got an excerpt, a giveaway, and then there is book/author information~ 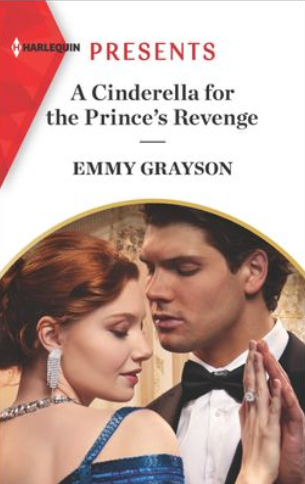 This Cinderella romance from Emmy Grayson has it all—drama, revenge…and a royal proposal to remember!

His royal ring is on the table…

Her destiny is in his hands!

She’s even more shocked by his convenient proposal! Marrying Cass will allow her to be part of the family she’s never known. And their powerful attraction can only sweeten the deal. But will it still feel like a fairy tale after Cass’s admission that making her his bride is part of his plan for revenge?

From Harlequin Presents: Escape to exotic locations where passion knows no bounds. Read all The Van Ambrose Royals books:

Book 1: A Cinderella for the Prince’s Revenge 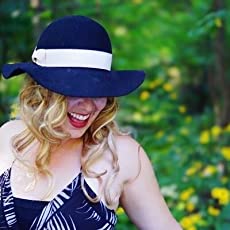 Emmy’s interest in romance can be traced back to her love of Nancy Drew books, when she tried to solve the mysteries of her favorite detective while rereading the romantic chapters with Ned Nickerson. Fast-forward a few years when she discovered a worn copy of “A Rose in Winter” by Kathleen Woodiwiss on her mother’s bookshelf, and she was hooked. Over 20 years later, Harlequin Presents made her dream come true by offering her a contract for her first book.

When Emmy isn’t writing or reading, she’s chasing around her baby boy, feeding her menagerie of fur babies or carving out a little time on her front porch with her firefighter hubby! 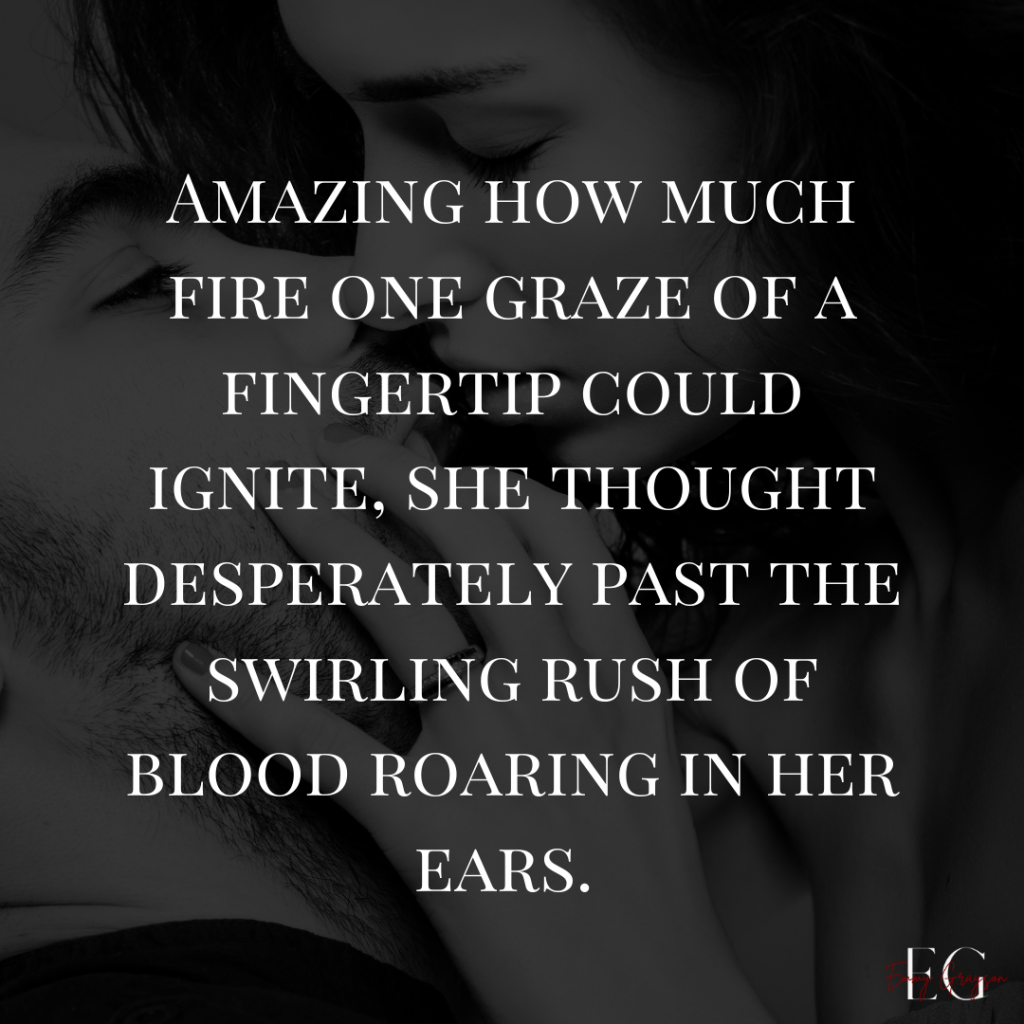 Pretty far down the road of self-pity, she thought with a disgusted sigh as she shivered in the winter cold and glanced over her shoulder. Her suite was a vision of royal luxury. A rounded bed dominated one side, raised up on a dais with a peaceful painting of the mountains on the wall, was covered by violet silk sheets and a thick white comforter. Marble steps led down to a sitting area comprised of a red fainting couch and matching chairs done up in velvet and trimmed in silver. Wood roared in a stone fireplace, flanked on either side by bookcases set into the.
Poor little rich girl. She’d heard the sentiment often enough, had done her fair share of eye-rolling when she’d read an interview with the latest actress or model who talked about the hard parts of their lives, the lack of privacy, the pervasive loneliness.
Except now she understood it all too well.
The door swung open. Her eyes narrowed even as her heartbeat sped up at the sight of Cass standing in the doorway. Clad only in his dark trousers and midnight blue shirt, sleeves rolled up to reveal his tan forearms, he looked sinfully good.
She turned her back to him. How could the man be so manipulative and still look so handsome?
The door to the balcony clicked open.
“Cold out here.”
The shiver that traveled down her spine had nothing to do with the freezing winter air tugging at her hair.
She gritted her teeth. Just because her body found Cass physically attractive didn’t mean the man wasn’t a manipulative snake.
“Matches the personalities of most of the people who live here.”