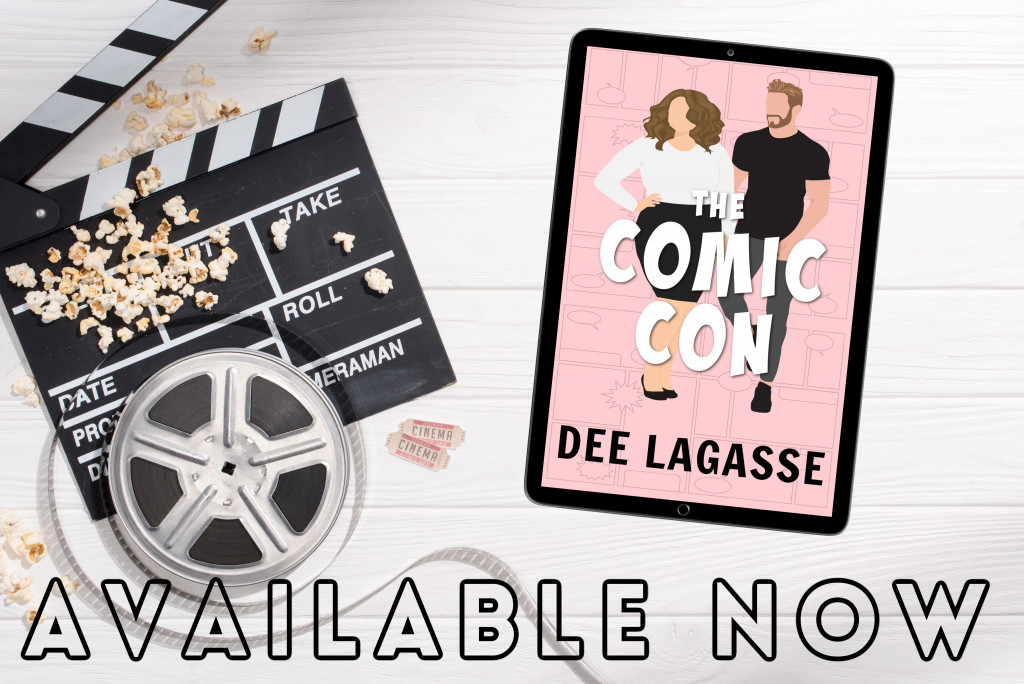 A big glittery and confetti welcome to the Release Day Blitz for The Comic Con by Dee Lagasse! I just had to help out with the party celebrations after I participated in the Cover Reveal + Teaser Reveals~ I am so hyped for this book!

For today’s post I got some teasers + book/author information~

Happy book birthday to the author! I hope you have a fantastic, amazing and wonderful day! Enjoy!

Let’s get this party started~ 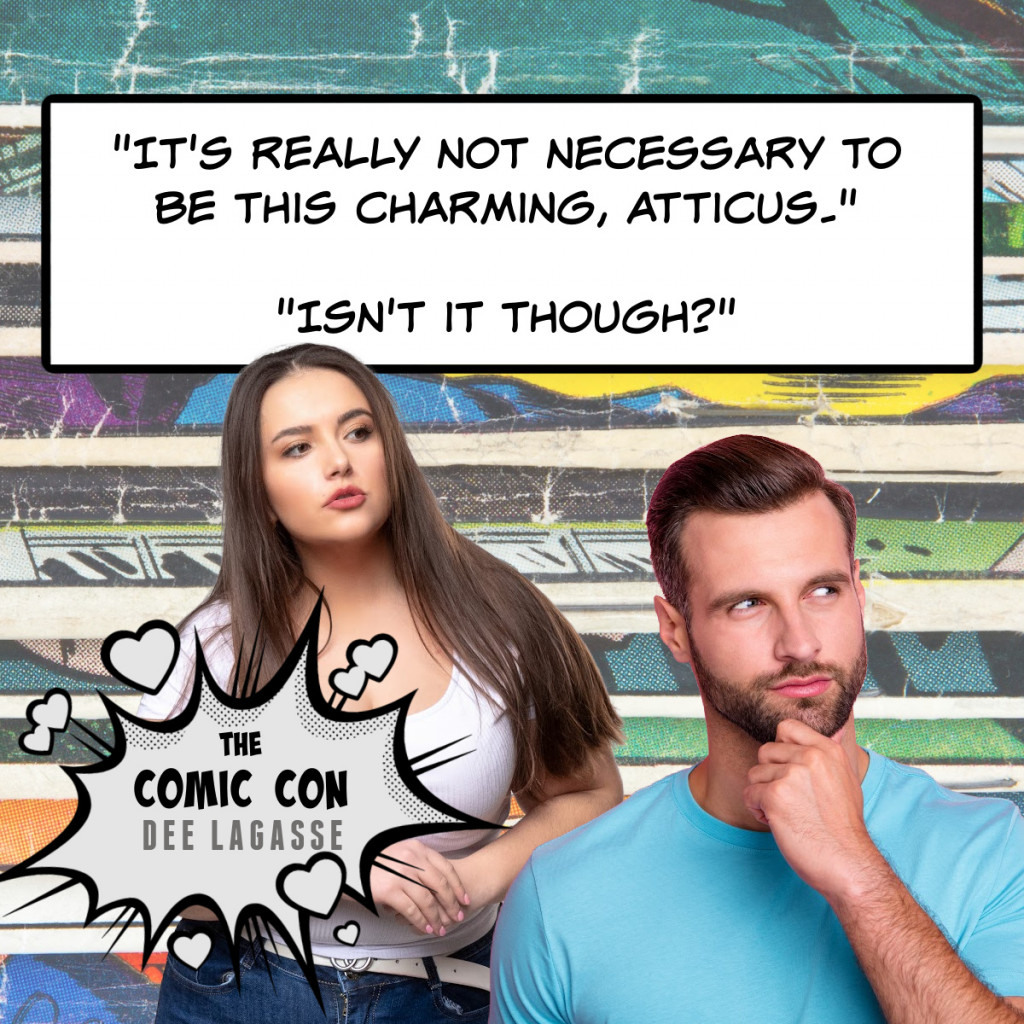 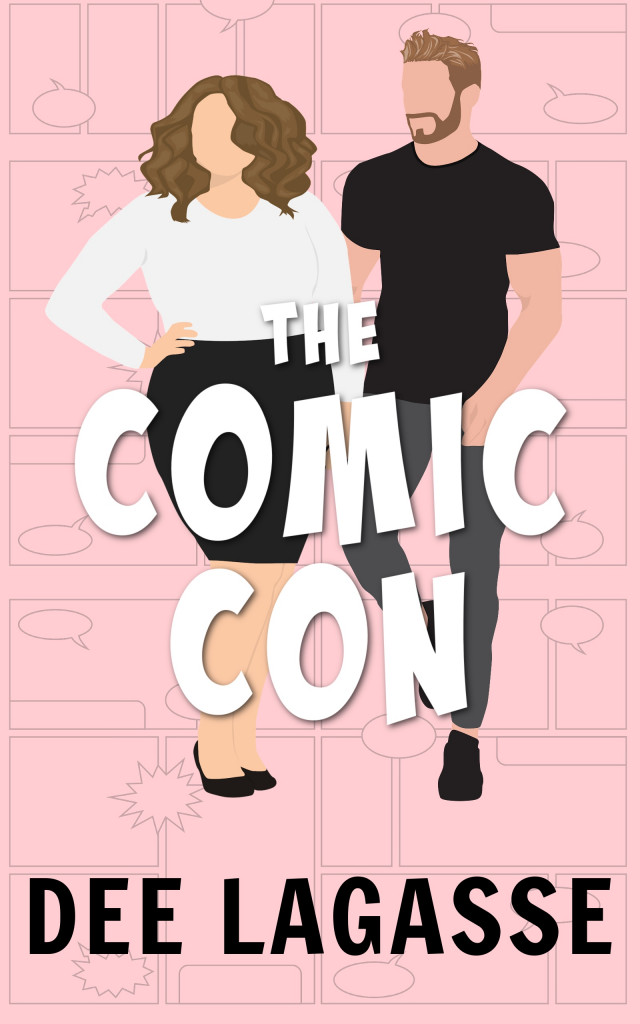 Birdie Yamamoto has lived in a fantasy world for as long as she can remember.

When she was a young child, she buried herself in comic books. As a teenager, she created stories of her own. Now she has her dream job, as a series writer for Suffra-Jette — her very own comic.

Atticus Cohen has perfected the art of pretending to be someone he’s not.

The rising Hollywood actor lands the role of a lifetime – a lead in the latest big budget superhero movie: Suffra-Jette. The rigorous workouts, grueling schedule, and relentless press are all things he expects when he takes the job.

What he doesn’t expect is comic creator, Birdie Yamamoto, to have an opinion about everything he says or does.

When word spreads about the trouble on set, fans of the beloved comic begin to worry about the outcome of the movie.

Birdie and Atticus may not always be on the same page, but they both want the movie to succeed. So when Birdie’s best friend suggests they pretend to date to save the movie, they agree.

After all, it’s just a publicity stunt to spin the bad press.

…Until it isn’t anymore. 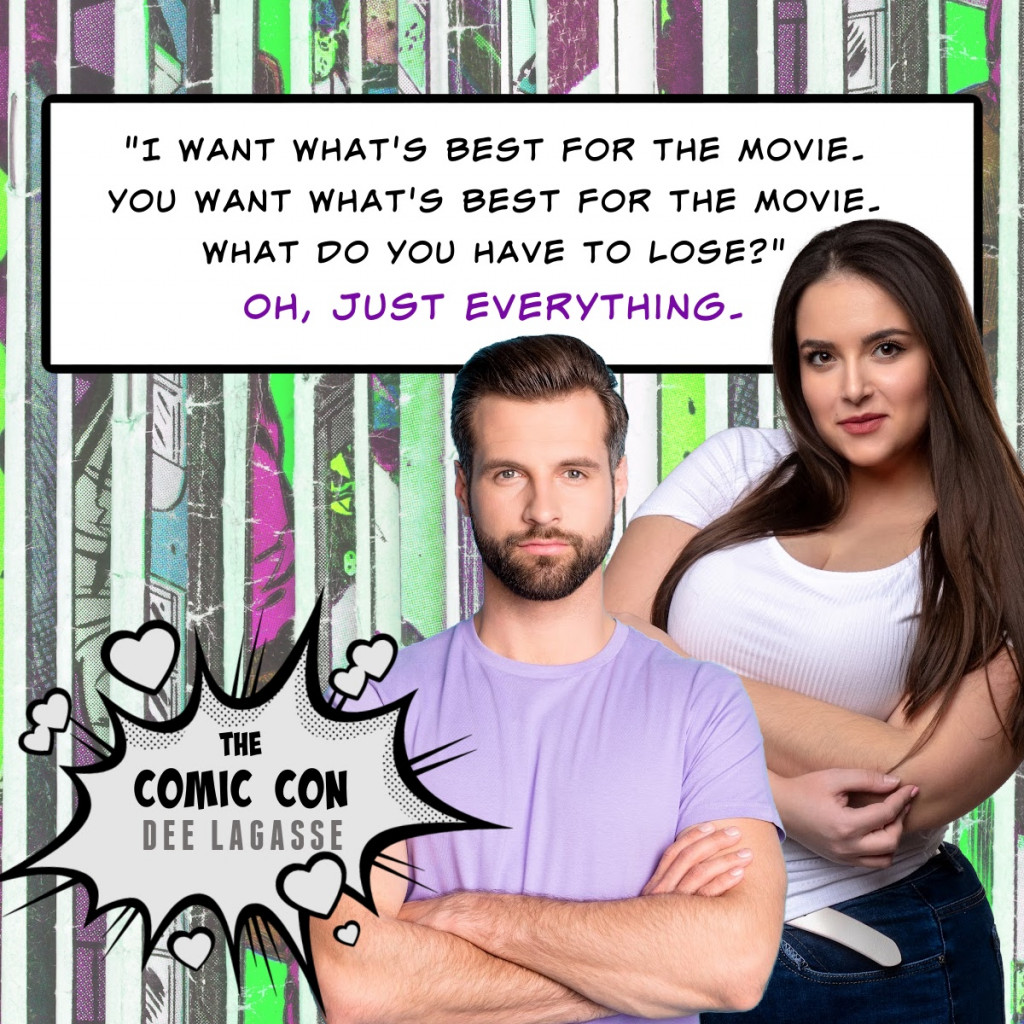 Dee Lagasse is a mom of three from New England. When she’s not writing, Dee can be found stalking The Royal Family, reading Marvel comics, or harassing her husband to reach something on the top shelf.