throws confetti Welcome all to the Release Day Celebrations for Doctor Love by Leisa Rayvan. What do you do when you think you have a connection with someone… but your algorithm says a big fat no? Will these two defy the odds? I would love to know!

A big big happy book birthday to the author, I hope you have an amazing day today! 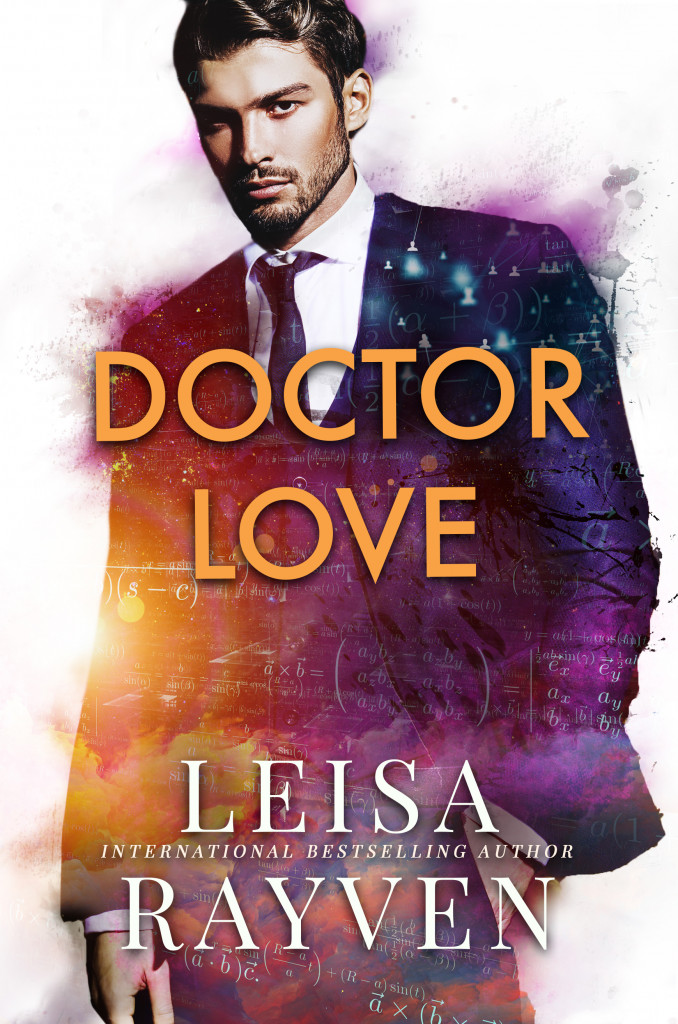 Toby Jenner may be tall, handsome, and own the world’s greatest collection of cardigans, but his track record with women is woeful. Even though he’s the tech genius behind the most successful matchmaking app of all time, it seems as though Doctor Love is able to predict everyone’s perfect partner except his own.

All that changes when a beautiful, intelligent, quirky-as-hell woman crashes into his life. Plagued by her own relationship woes, Joanna’s done with dating guys who aren’t right and pins her hopes on the Happy Ever After app turning her love life around.

Within hours of meeting her, Toby realizes he’s finally found the soul-deep connection he’s always craved. Even better, she seems to feel the same way.

There’s just one problem–according to his own state-of-the-art compatibility algorithm, they don’t stand a snowball’s chance in hell of working out.

Being a man of logic, Toby knows he should forget about her and move on. He knows he shouldn’t move into her plush Manhattan apartment so he can monitor the glitchy A. I. that runs/ruins her life. He knows he should be fine with her dating men whose compatibility scores aren’t in the single digits. And he should absolutely ignore how just being near her sets his entire world on fire.

Yes, Toby is very aware that falling for his perfectly imperfect match will lead to devastating heartbreak. But he also knows that if there’s even a one-percent chance of them making it, he’ll move heaven and earth to beat the odds.

A sizzling new standalone from the internationally bestselling author of Bad Romeo.

Author, actor, and professional snuggler, Leisa is the creator of the critically acclaimed Starcrossed series, published through Macmillan New York: BAD ROMEO, BROKEN JULIET, and WICKED HEART. The finale in the Starcrossed series was the holiday-themed anthology, BAD ROMEO CHRISTMAS.
Her latest endeavor is the Masters of Love series, which has everyone swooning over some spectacular book boyfriends who will do anything for their soul mates. The first two books, (MISTER ROMANCE and PROFESSOR FEELGOOD,) are now available, and DOCTOR LOVE is scheduled to be published in early 2019.
Leisa’s books have gained hordes of passionate fans all over the world, and can be found on e-readers and bookshelves in fifteen foreign countries, and she’s also been featured on various international bestseller lists.
Leisa lives in Australia with her husband, two enormous teenage sons, four cats, and a kangaroo named Howard. (Howard may or may not be her imaginary marsupial friend. Everyone should have one.)
When Leisa isn’t writing books, she’s probably eating cheese. Or guacamole. Or cheese covered in guacamole.