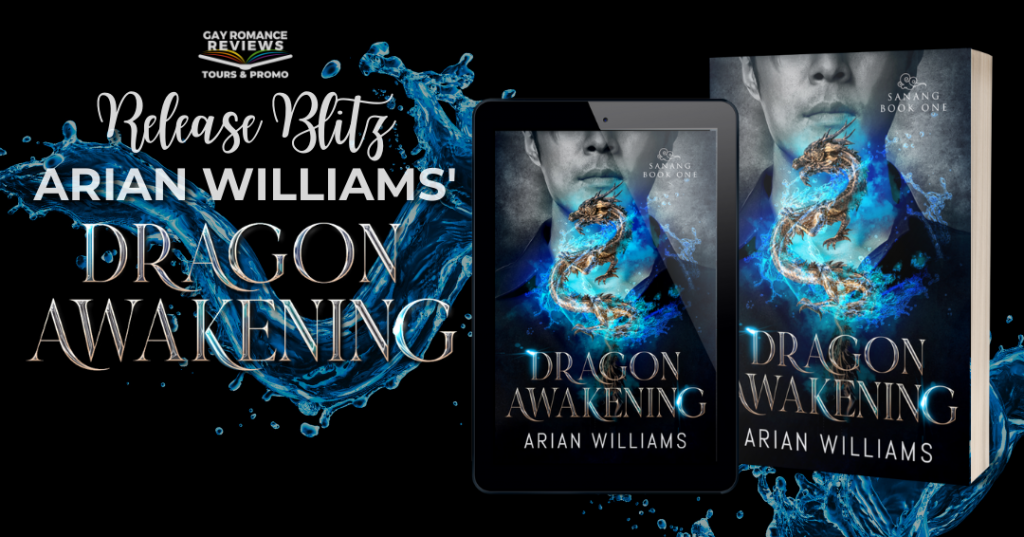 A big big welcome to the Release Day Blitz for Dragon Awakening by Arian Williams! I just HAD HAD to participate. I mean, a dragon? A k-pop idol? A vampire whose not dead? Sign me up! This sounds WAY too good. Squee!

I got a full house post today! I got teasers, an excerpt, book/author information, and you can participate in the giveaway!

Eep! A big congrats to the author on their book releasing, I hope you have a wonderful time~

Let’s get this party started! YAASSSS~ 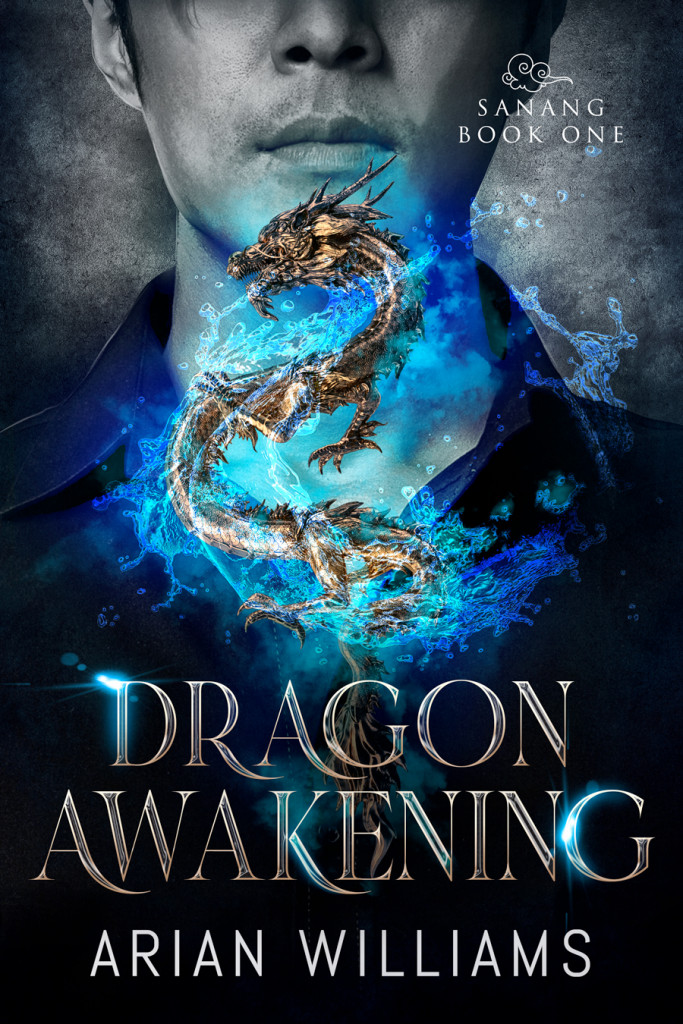 A K-pop idol with an awakening dragon within
A vampire who is not dead
Sparks fly when they meet
Sen
I saw him in semi-darkness. My prey was so beautiful. So alluring. Tousled, wavy dark hair obscuring his closed eyes. Thick, long lashes making half moons above his high cheekbones. Lips that were dark red from a touch of rouge. His body moved sensuously with the music. Unhurried, languid, and expressive.
Mireu
Had I ever gone against a vampire so ancient? The strength I sensed in him was intoxicating. Of course, it didn’t help that he ticked all my boxes. Tall, toned body with the face of an angel. Long, wavy, dark hair with hints of auburn highlights that I could run my hands through. His green eyes were sinfully large with long thick eyelashes, his nose long and straight, his skin flawless, and… he had these lips that looked infinitely kissable.
Sanang is a K-pop group composed of five idols with special abilities that fight against dark creatures. This is the first book in the Sanang series. 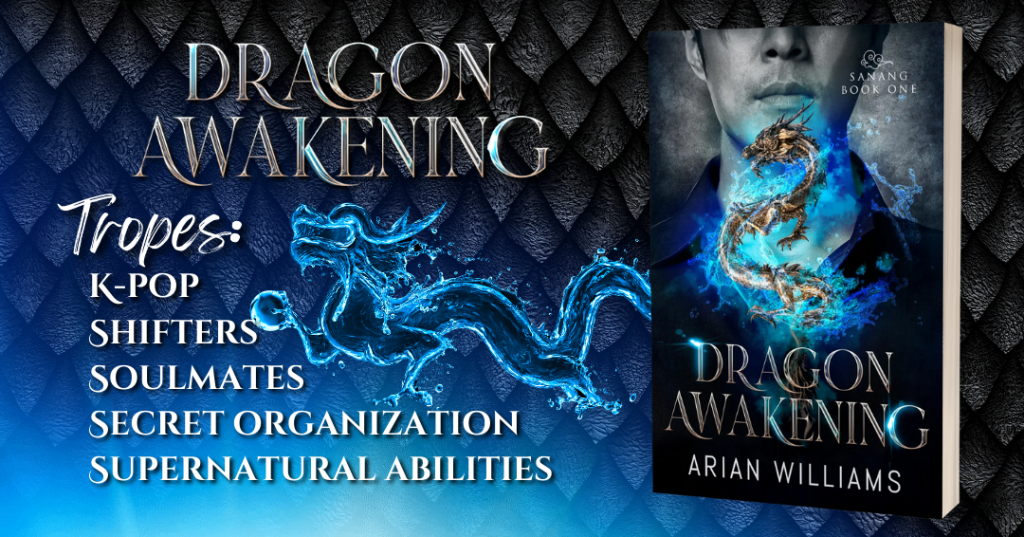 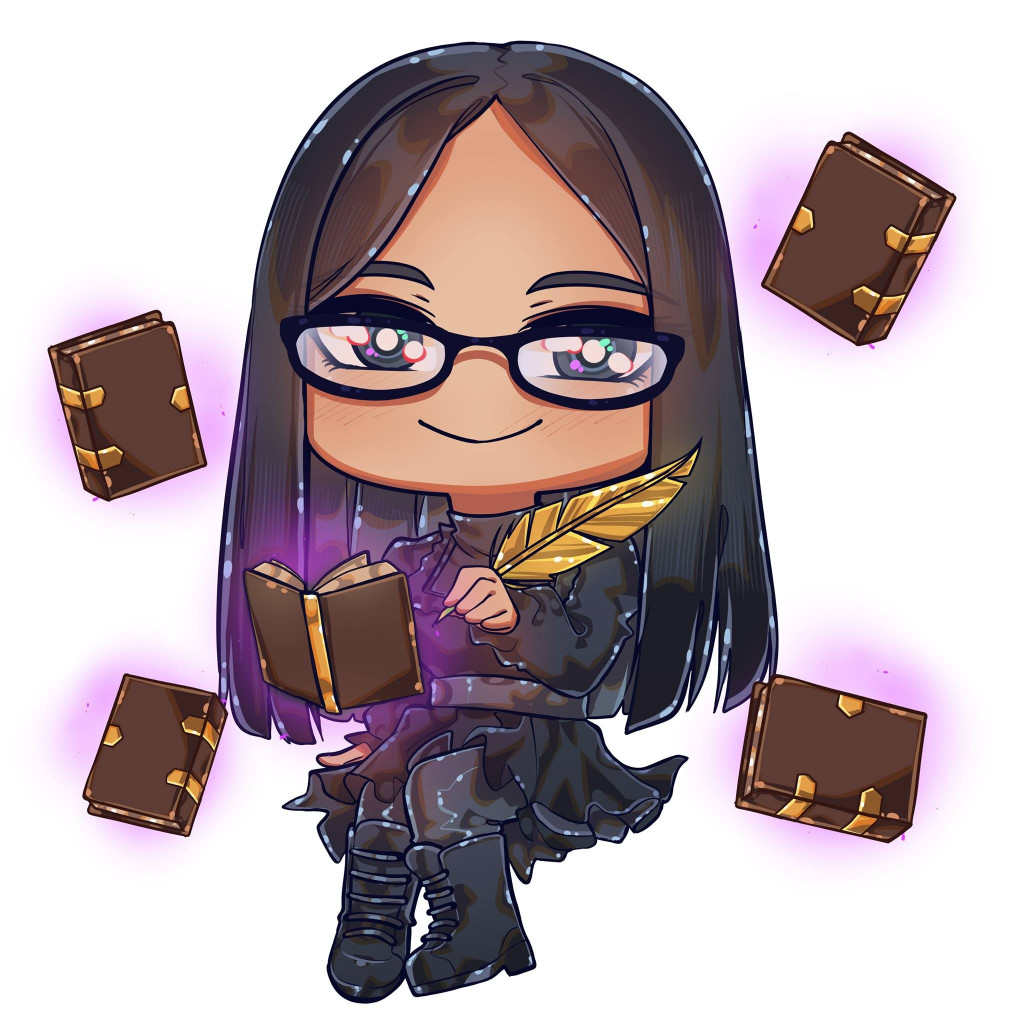 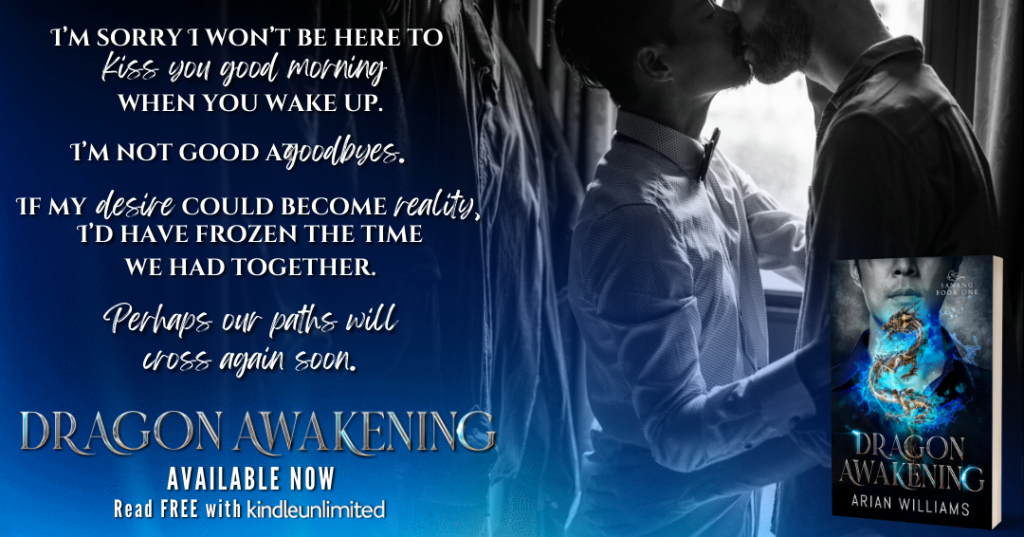 When we were less than an inch apart, all others around us seemingly disappeared, leaving us in our own little world. His dark-brown eyes peered into mine. Usually, my eyes were the ones that ensnared prey. Even as they shied away, most humans couldn’t resist me when I captured them with my gaze. But this time, I was the one who was caught. His dark eyes, with now just a hint of amber, mesmerized me. If my heart could beat faster, it would have done so and loud enough to overpower the beat of the music.
We stood studying each other, two statues in the sea of moving bodies. The music slowed, and our bodies gravitated closer. I wrapped my arms around his smaller form. I was six-one—a good height even in the modern age and a giant in the past. My prey was shorter. His head barely reached my chin. His upturned gaze, with its kohl-lined, large eyes, bored straight to my inner core.
Beautiful.
When I lowered my head to look into his face, the lovely creature in my arms lifted his eyebrow in question, although no words came forth. But I thought I understood what he was asking.
Who are you?
Do you find me beautiful?
Will you take me away?
Those questions were only in my imagination, of course.
“I’m Sen,” I whispered into his ear.
The young man shivered when I blew on the soft skin of his nape. I drew in a sharp breath as the scent of him rose to greet me. His fragrance was intoxicating. I wanted to sink my teeth into his warm skin, taste his memories, merge our minds so I’d be able to see who this mysterious creature was.
Could he be the one I’d been waiting for?
“Mireu.” My prey… No—my predator—said, with his lips flush against my ears, his voice soft but still cutting through the loud music. “That’s my name.”
He wrapped his arms around my neck, drawing me even closer.
“Mireu.” I repeated the name, tasting it, letting it roll around on my tongue.