A big welcome to a shiny new Spell the Month in Books!! June is here and I got some great books for this month!

It wasn’t an easy month, I mean, I just got a fresh batch of library books + some new physical books.. but whereas last year I could find a J, U, N, and not the E, this year I could find U, N, E, and so I went with an author for the J! Haha. Funny how that switched around. I also added 2 Dutch books as I just didn’t have any English books for N and J. I am sure I could find some in my read books, but I wanted to have this one be a TBR. 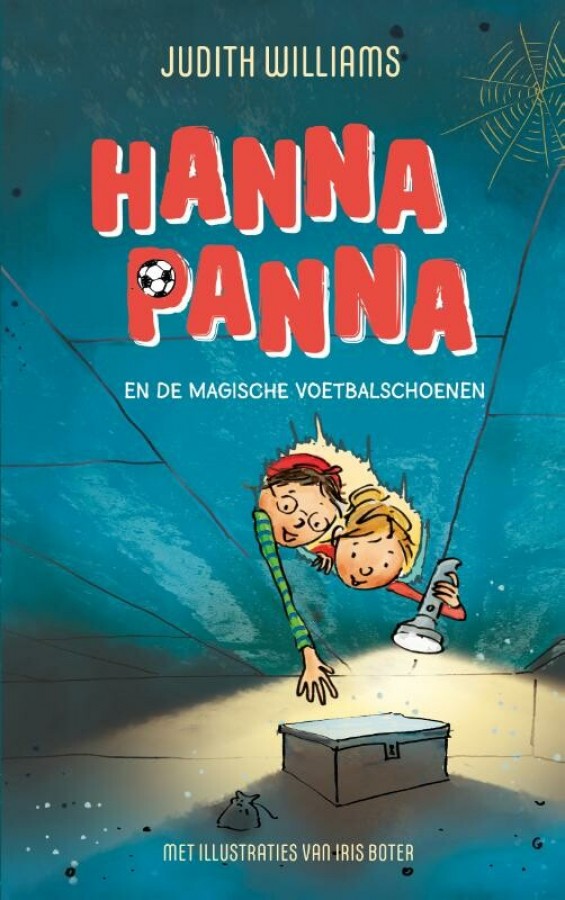 After an accident on the field, Hanna is no longer allowed to play football by her parents. But then she discovers a hidden treasure in her room: a pair of football boots that could be magical.
When Hanna gets the chance to play in the school football tournament, she decides to do it secretly. She puts on the shoes and plays the best game EVER. Could the school team, with Hanna’s help, make it to the national school football final? And do those shoes really have magical powers…? 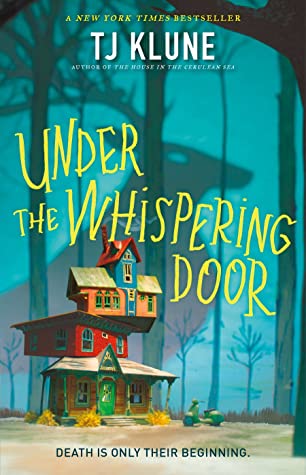 A Man Called Ove meets The Good Place in Under the Whispering Door, a delightful queer love story from TJ Klune, author of the New York Times and USA Today bestseller The House in the Cerulean Sea.

Welcome to Charon’s Crossing.
The tea is hot, the scones are fresh, and the dead are just passing through.

When a reaper comes to collect Wallace from his own funeral, Wallace begins to suspect he might be dead.

And when Hugo, the owner of a peculiar tea shop, promises to help him cross over, Wallace decides he’s definitely dead.

But even in death he’s not ready to abandon the life he barely lived, so when Wallace is given one week to cross over, he sets about living a lifetime in seven days.

Hilarious, haunting, and kind, Under the Whispering Door is an uplifting story about a life spent at the office and a death spent building a home. 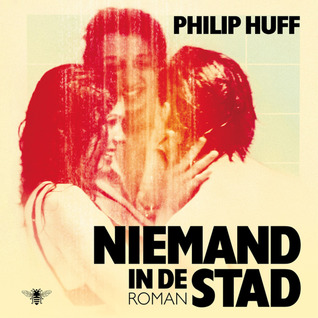 Philip Hofman lives in the Weeshuis, a stately student house on Amsterdam’s Prinsengracht. The twelve residents have created a sanctuary there, out of the sight of society, their parents and their girlfriends, a testing ground for real life.

His best friends are roommates Matt and Jacob, the first an impulsive heartthrob, the second a contemplative intellectual. Encouraged by them, Philip gets more and more involved in student life.

Then he meets the beautiful Karen. She sets in motion a chain of events that destroys the carefully constructed illusion of the Weeshuis, with major consequences for the residents. 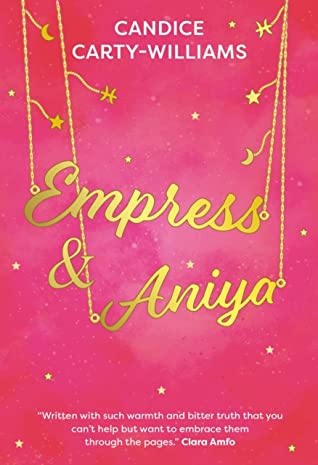 The first YA novel from the bestselling author of Queenie. When Empress starts at Aniya’s school, they’re not exactly best friends. But, when the two teenage girls accidentally cast a spell on their 16th birthday and end up switching bodies, they quickly learn that friendship is the most important magic of all. South London’s answer to ‘Freaky Friday’, Empress and Aniya is a moving portrayal of the importance of real friendship and the ups and downs of being a teenager.