A summery welcome to a new Library #2 and #3 haul!

I actually wanted to go last week.. however with my vacation coming up and I am not going to be able to visit these libraries I needed the date of them going back to be at least a WEEK after my vacation. Thankfully, Library #3 now also has extended loan period due to the vacation period, so everything is now well in September before they have to be returned! Phew!

First up was Library #3 which just gets more and more confusing with each and every visit, haha. They are now working hard on the entry floor, the 1st floor and the 2nd floor. Which means chaos. Chaos everywhere. Books? Where are they? Haha. If it is anything like how the 5th floor (music floor) is going to look I am very hyped though! Super pretty bookcases and lots of light. Much better than it is now.

This time I took some precautions for my book bringing back part because of how it went the last time. This time I piled my books on a stack, then asked for the librarian to wait before she checked them in, and made a picture of the stack with enough background that it was quite clear it was the library I was in. Just in case. Thankfully, this time everything went fine and I could just look around without anxiety or stress. And, despite the chaos, I had tons and tons of fun walking through the library and finding new books. I found a heap of books at the 3rd floor’s non-fiction new releases. They added so many and I am just squealing in delight!

Next up Library #2! I had 17 reservations waiting but also had my eyes on a few reservations they couldn’t find + some books that according to the library had disappeared. I always love a quest/hunt for books. Most of the missing reservations could be found on the new releases tables and a few others were in the right spots in the bookshelves/bookcases. Haha, I guess they just didn’t want to search. XD Oh well, I love it! And after that I just had fun wandering around and checking my fav spots to see if I could find something I don’t know yet. In the end I had a nice stack of books in my trolley and I decided it was time to get going and pick up my reservations! 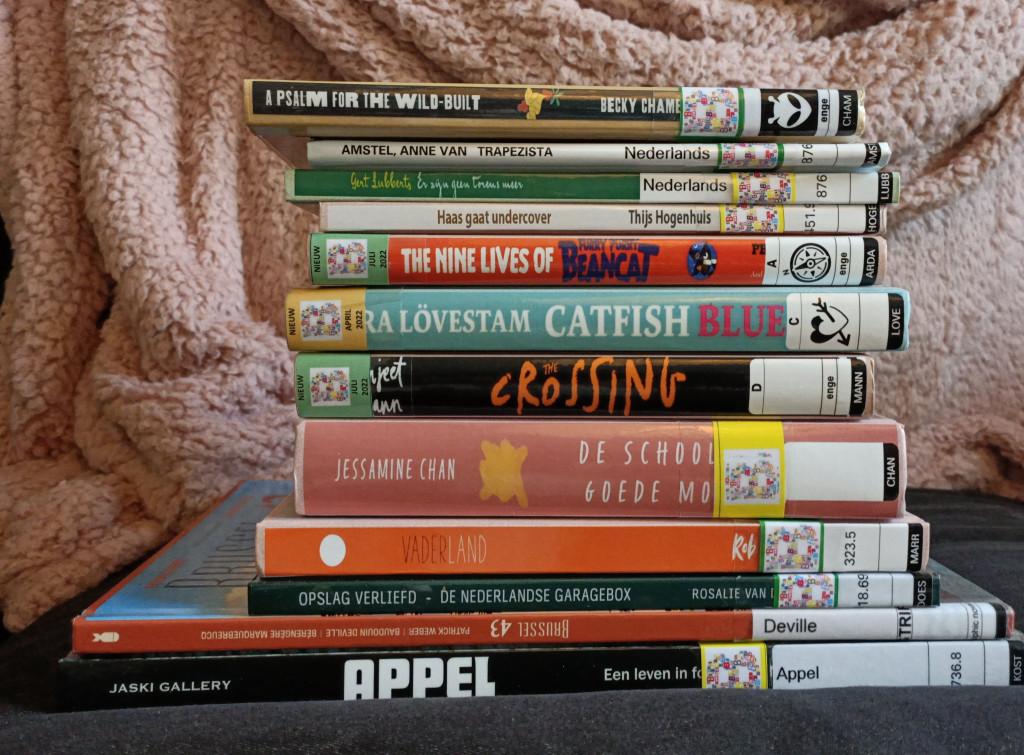 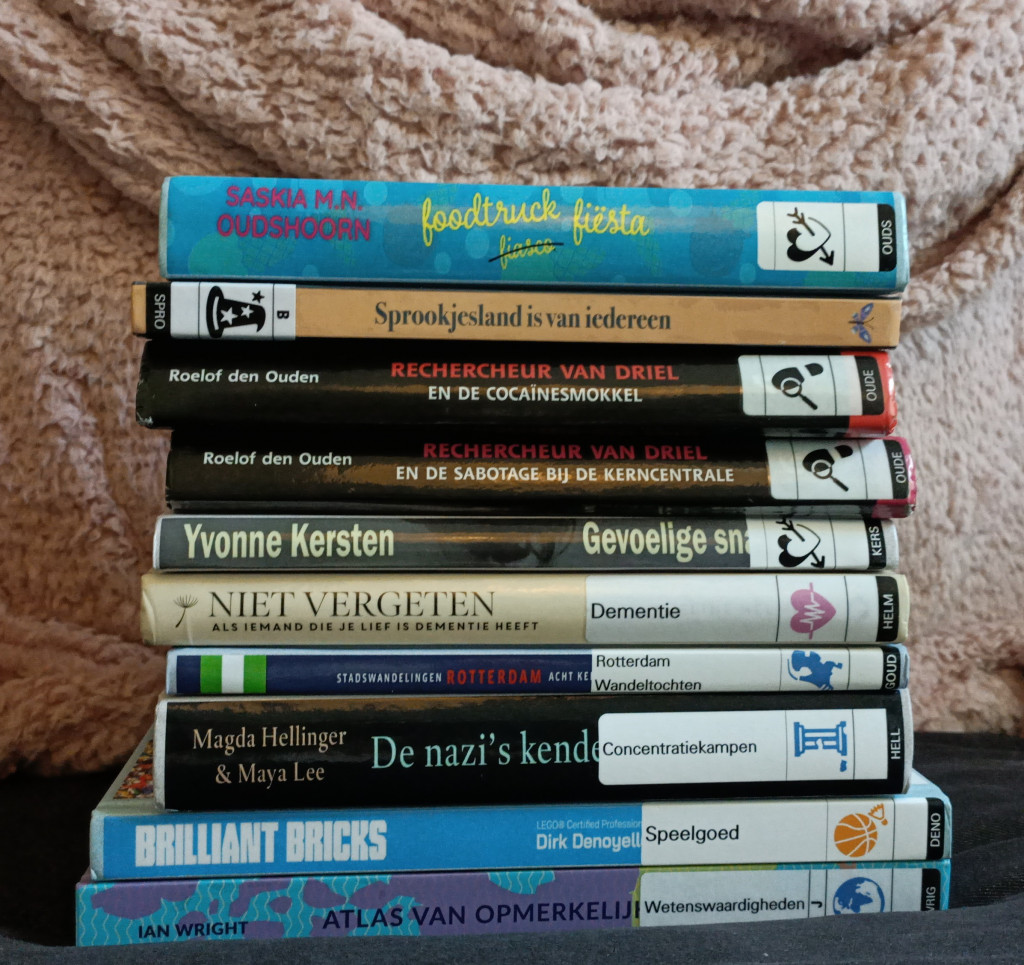