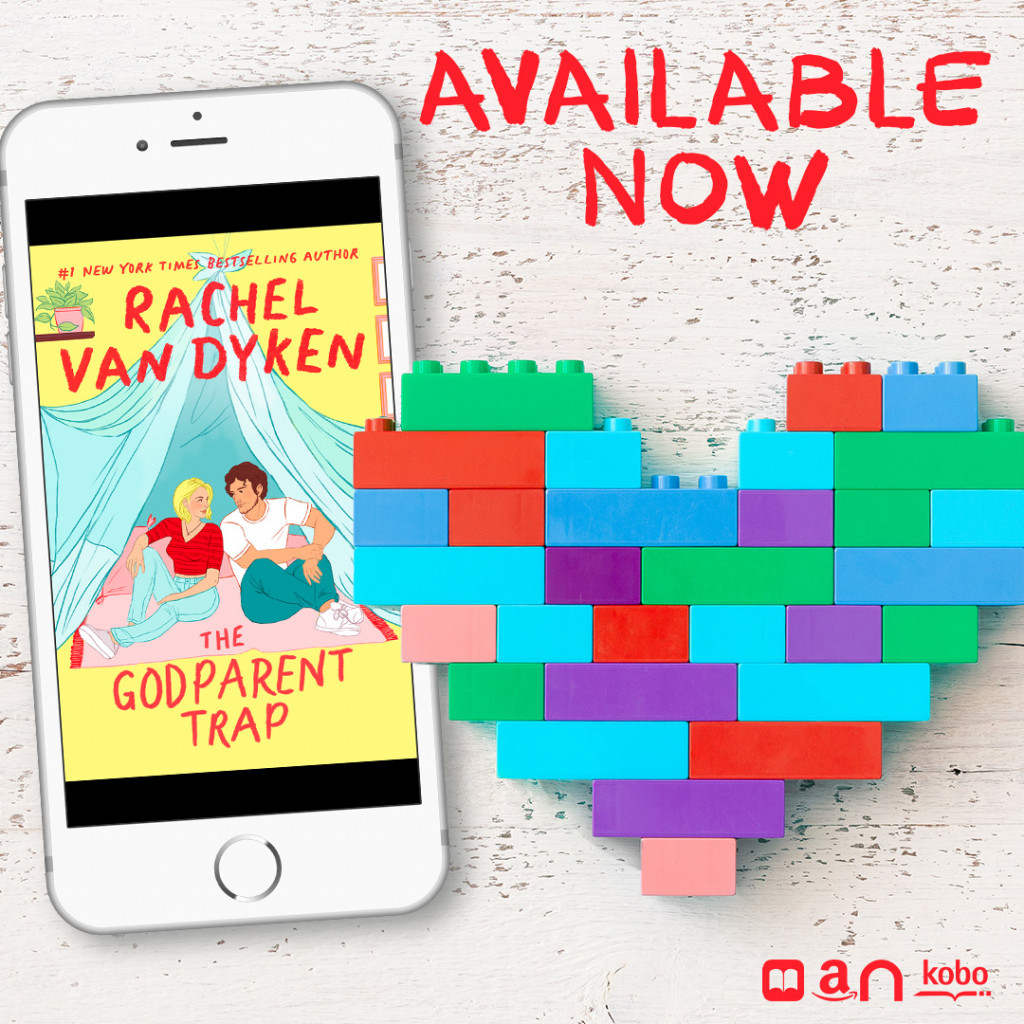 A warm and happy welcome to the Release Day Celebrations for The Godparent Trap! I love love the sound of this book and I am hoping that these two find a way to parent these kids.

Congratulations and hip hip hooray to the author on the release of the book! I hope you have a wonderful day~ 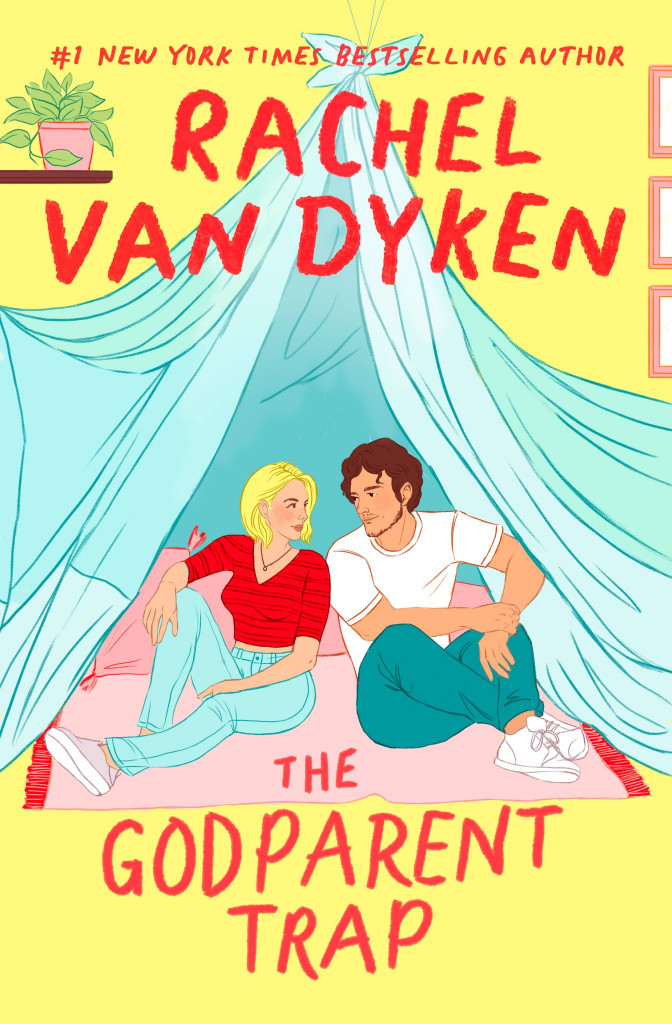 The Godparent Trap by Rachel Van Dyken is now live!

Life’s Too Short meets The Unhoneymooners in this sparkling, steamy, and swoon-worthy novel from #1 New York Times bestselling author Rachel Van Dyken, in which two sworn enemies must share house, home—and maybe their hearts—when they become co-parents after a sudden loss.

Colby’s living her best life: as a popular food blogger, she gets to fulfill her dreams of exploring the globe. But her world comes crashing down when a tragic accident leaves her co-guardian of her best friend’s two adorable children. Not only does she need to put down roots—fast—but she’ll be sharing custody with the one man she can’t stand sharing a continent with, let alone a house.

Accountant-extraordinaire Rip values rules and plans. But when he loses his sister and his best friend and becomes an insta-guardian all in one night, Rip sees his organized life imploding. What he really doesn’t need is his sister’s irresponsible, flighty—albeit kind and gorgeous—best friend making it worse.

Rip doesn’t trust Colby to take their new responsibilities seriously, while Colby can’t believe Rip thinks children will thrive under his rigid control. Yet soon Rip and Colby discover they need each other more than they hate each other. Could it be possible that following their hearts is just what their new little family needs? 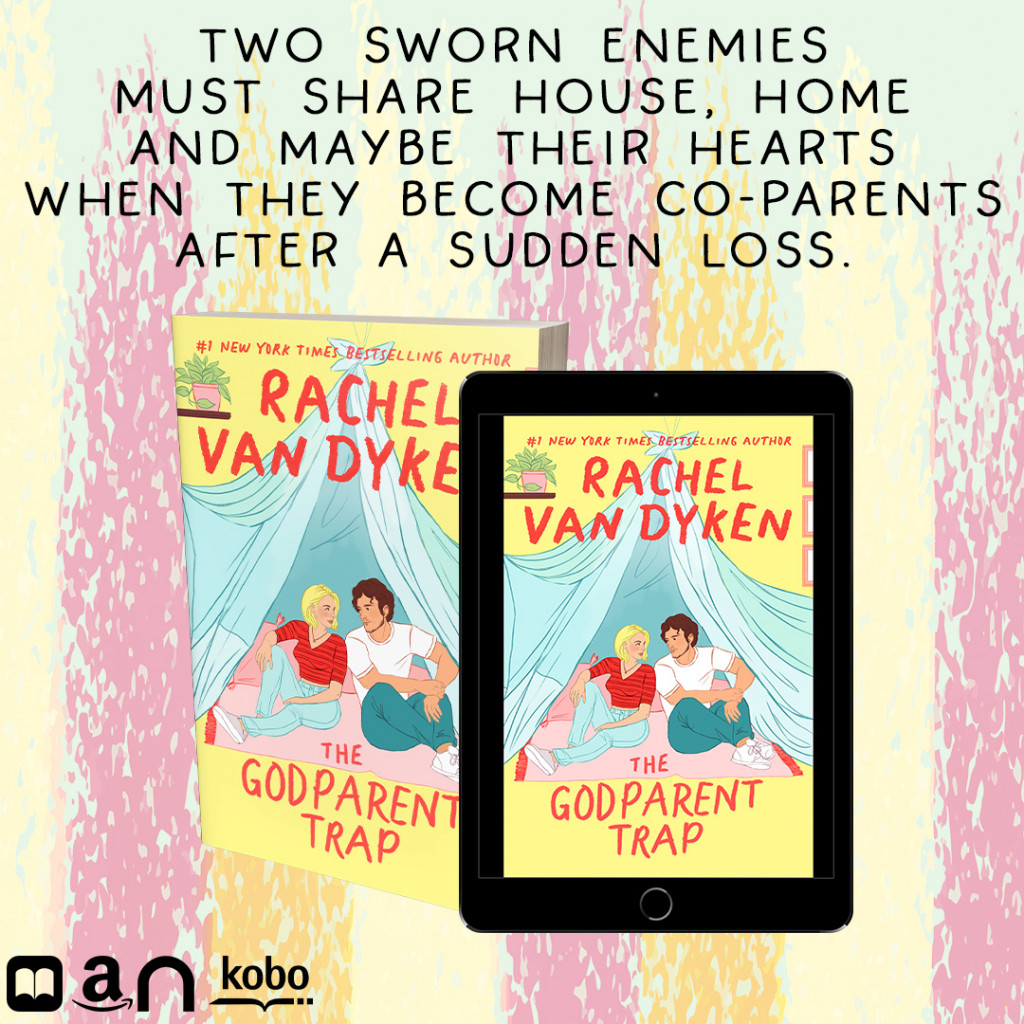 Rachel Van Dyken is the New York Times, Wall Street Journal, and USA Today Bestselling author of regency and contemporary romances. When she’s not writing you can find her drinking coffee at Starbucks and plotting her next book while watching The Bachelor.
She keeps her home in Idaho with her husband, adorable son, and two snoring boxers! She loves to hear from readers!