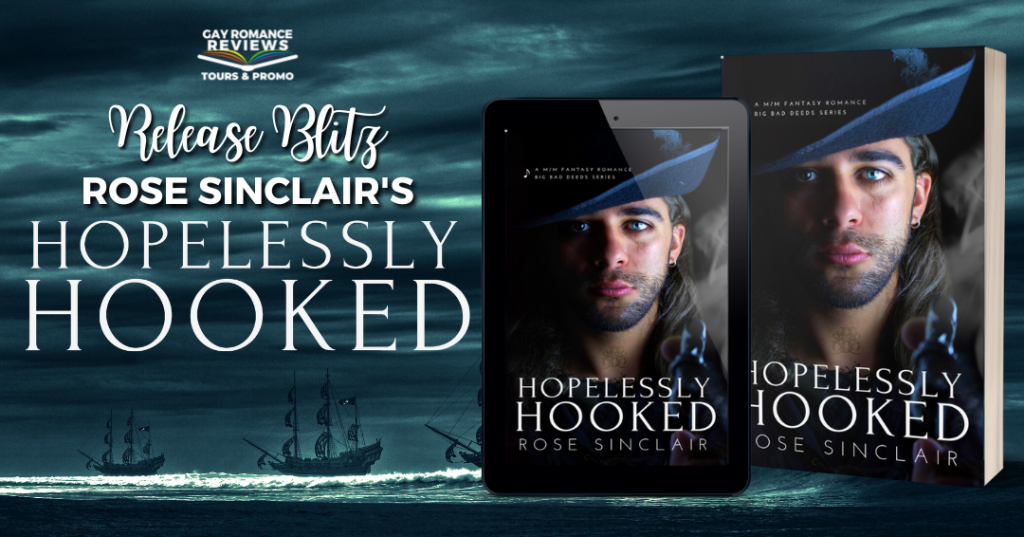 A big welcome to the Release Day Blitz for Hopelessly Hooked by Rose Sinclair! So hyped to be part of this amazing sounding book! Pirates! Romance! Captain Hook! YAS!

Today I got a ton of amazing things to share! You can read an excerpt, check out those teasers, join the giveaway, and find out all about the book and the author!

Let’s get started! And a very happy happy book birthday to the author! I hope you have an amazing day~ 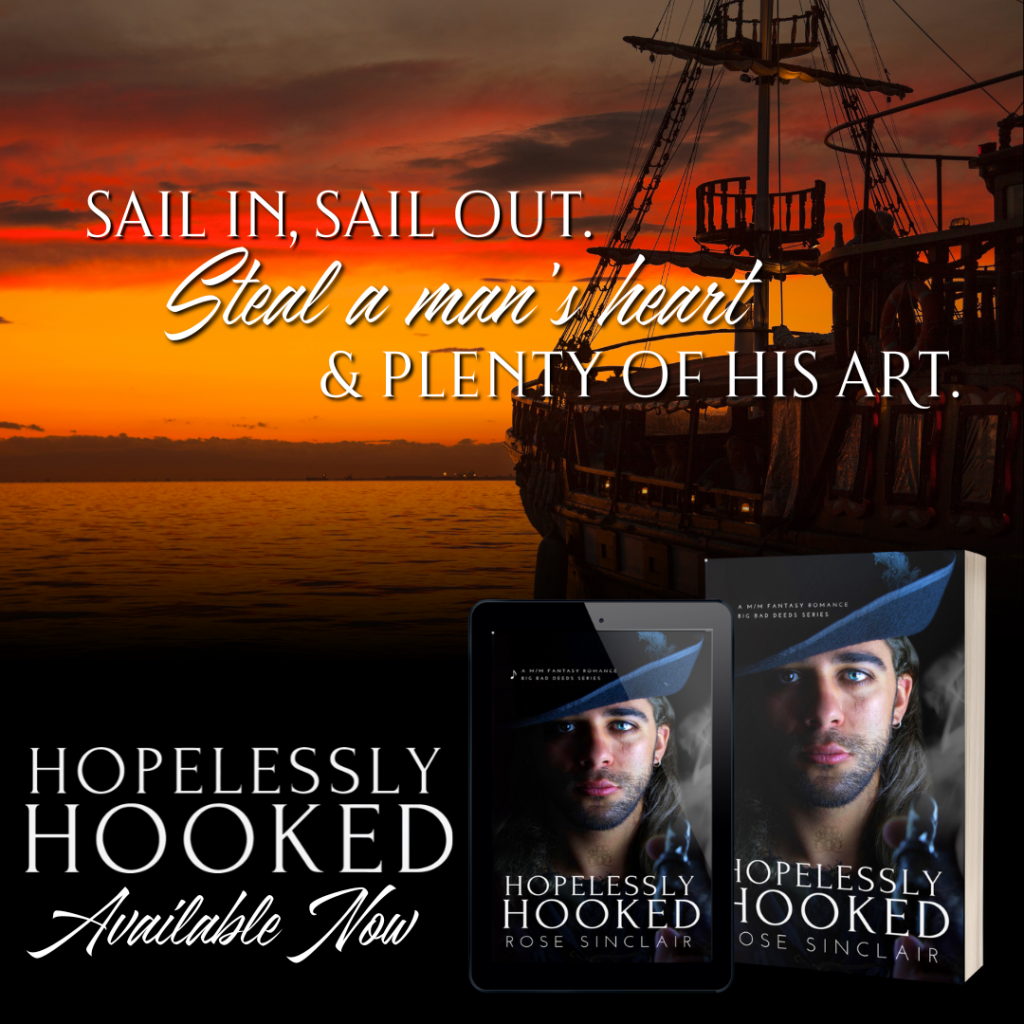 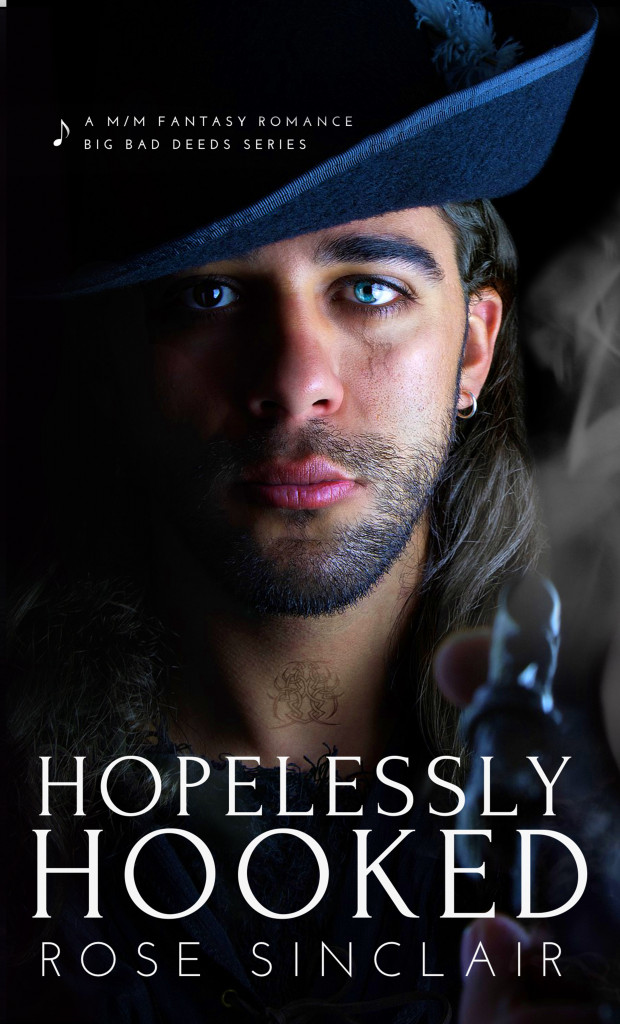 Sail in, sail out. Steal a man’s heart and plenty of his art.
Warren, darling
Try as I may, I can’t get the voice of the Jolly Roger’s captain out of my head. Captain Hook believes my magic keeps him safe, but in truth I’m pushing him out to sea.
We are destined to be together, but what Hook doesn’t know can’t hurt me. Can’t tempt me away from the sanctuary I’m trying to build on land. No matter how badly I want to taste the salt water on his skin.
Captain Hook
The difference between a curse and a blessing is perspective. What was meant as a punishment has given me a wonderful life of piracy. The only cost is I’m bound to the mage who cast the spell.
Warren is a darling artist who claims to get seasick with black hair, and one sky-blue eye that captivates me like only the ocean can. If he’s as uninterested as he claims, why does he say my real name like my heart is the only treasure that matters?
Hopelessly Hooked is a standalone gay fantasy romance featuring a fated mates trope, an art loving pirate, scorching sexy magic, and a guaranteed a happily ever after! 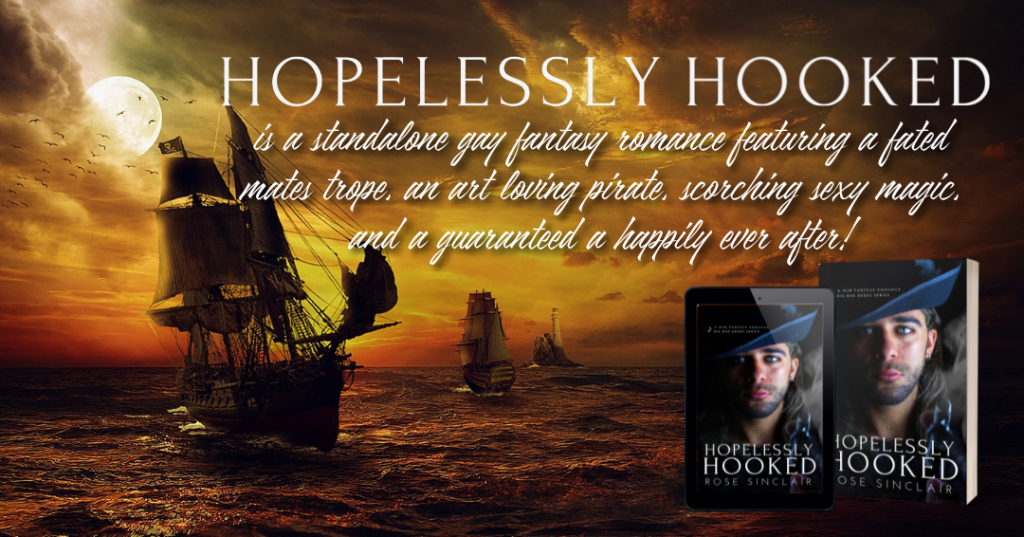 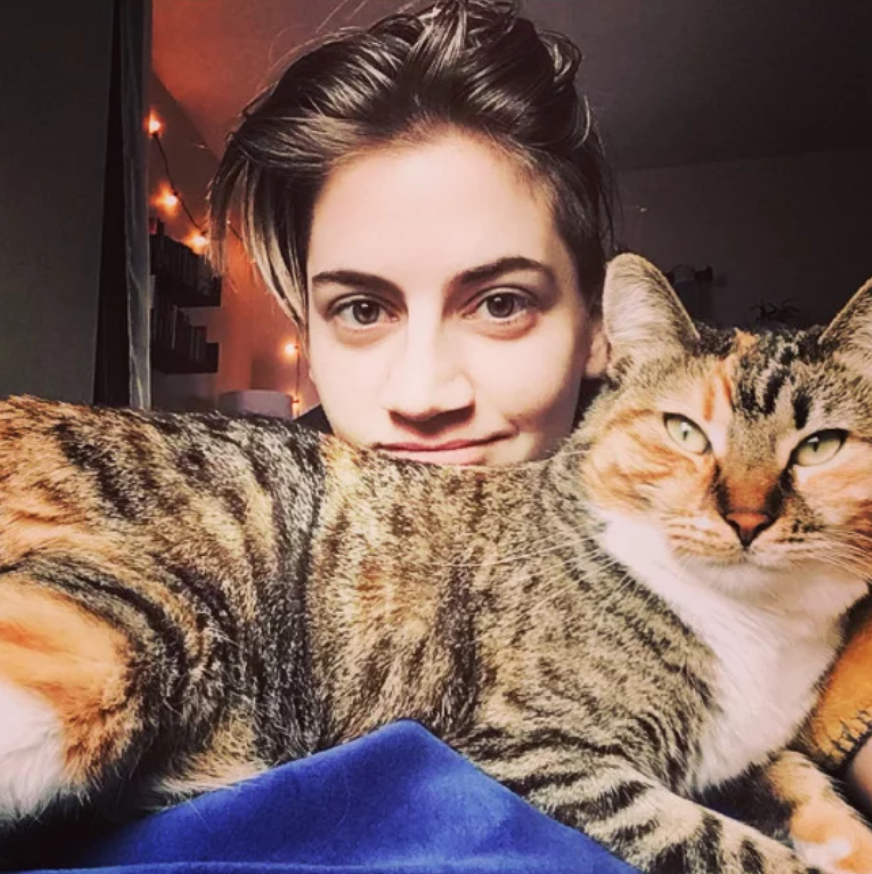 Rose Sinclair is a bi-trans author and former community leader who started with a blog in 2013. The biggest noisemaker they spearheaded was a protest in 2015 that made GLADD step up for the wider LGBTQIA+ community, paving the way for future acceptance of those communities and on-screen TV representation.
Before becoming a full-time writer, they popularized several community terms and set up a decentralized support system with a “Dear Abby” style approach. They are the author of HELLO WORLD, organizer of community projects such as UNBURIED FABLES, and a steamy BIG BAD MAGIC SERIES. 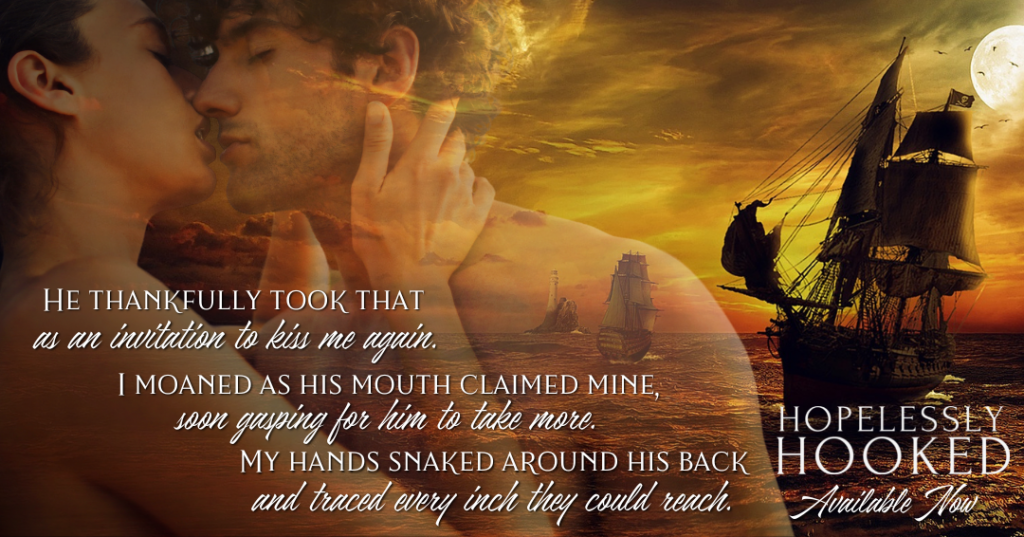 Men who lived at sea always looked like rough trade. But their captain had a duality around all those hard muscular edges with black curls flowing down to his shoulders.
My first brush with fate had been when his crew searched the town for a healer and brought me onto their docked ship. The Captain’s hand was completely missing, and blood-soaked rags covered where the limb should have been. Given the extent of the injury, it was no surprise they wanted a mage instead of a regular doctor. This hadn’t been the only time I’ve bore witness to the end result of a sharp cleave. But being alone in a room with a pirate captain while his crew waited outside blocking off any escape made my hands sweat.
“I can’t reattach limbs.” My words came out in a panic, weaker than they had been in years. Strangers in town often grew upset when I couldn’t do the impossible after their trip to the castle. What would bloody pirates do?
The Captain looked at me with amusement in his sharp, beautiful eyes marked by heterochromia. The mismatch made one brown and the other blue. “What’s your name?” The voice was friendly despite the amount of pain he must have been holding back.
“Warren.”
“Well, Warren,” he said with a confident smile before his voice dropped to a near whisper that I instinctively leaned closer to hear. “My name is James, and I don’t need you to return the hand. Heal me as I am.”
My face flushed, and I realized how rare and precious that specific truth was. “Why would you tell me that?” I blurted out, my voice stronger now. “Don’t you know the power a true name has with a mage?”
“Aye,” James said, giving the vulnerability a beat. “But you seem more scared than I. No one fears a pirate with a commonplace name.” He offered his wounded arm out as if to remind me he needed care. “If you’d please.”