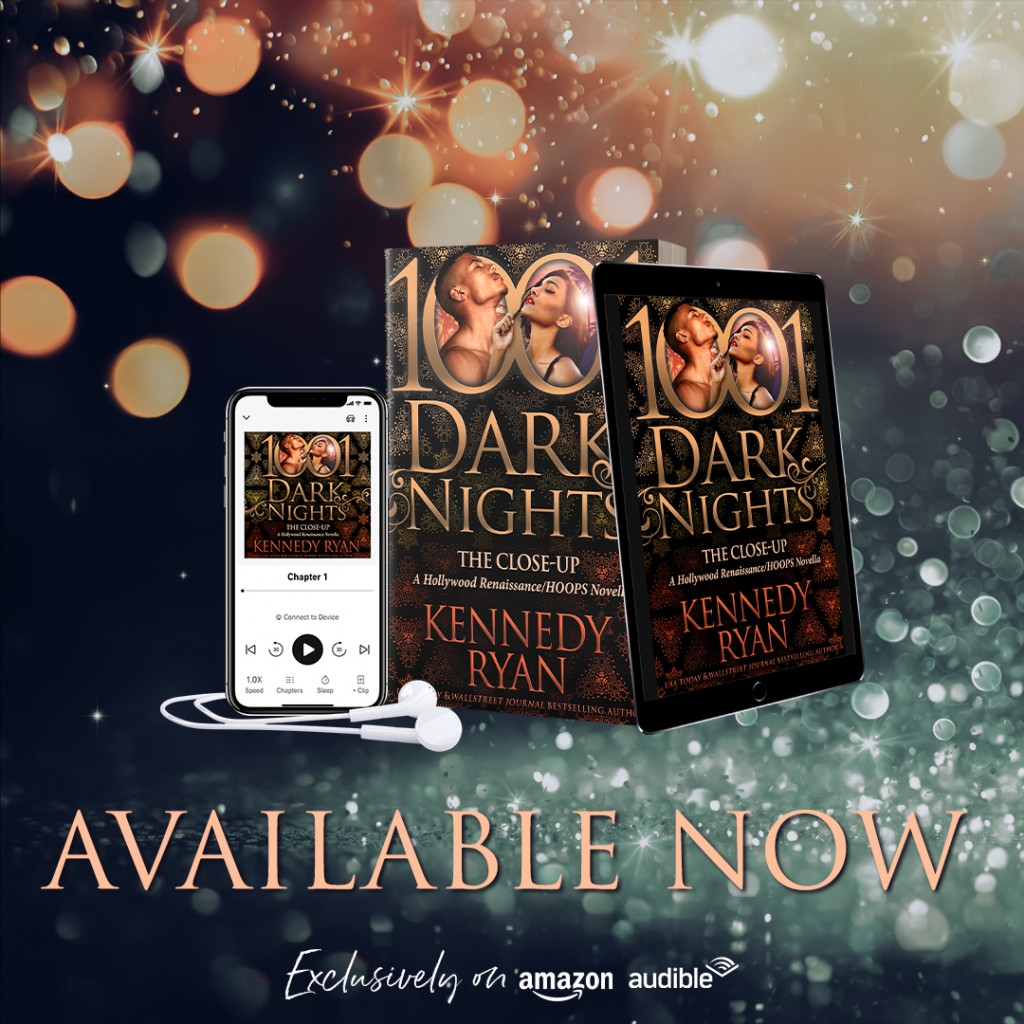 A big summer welcome to the Blog Tour for The Close-up by Kennedy Ryan! A 1001 Dark Nights novella and I am excited to be part! Squee!

For today’s post I got an excerpt + book/author information! 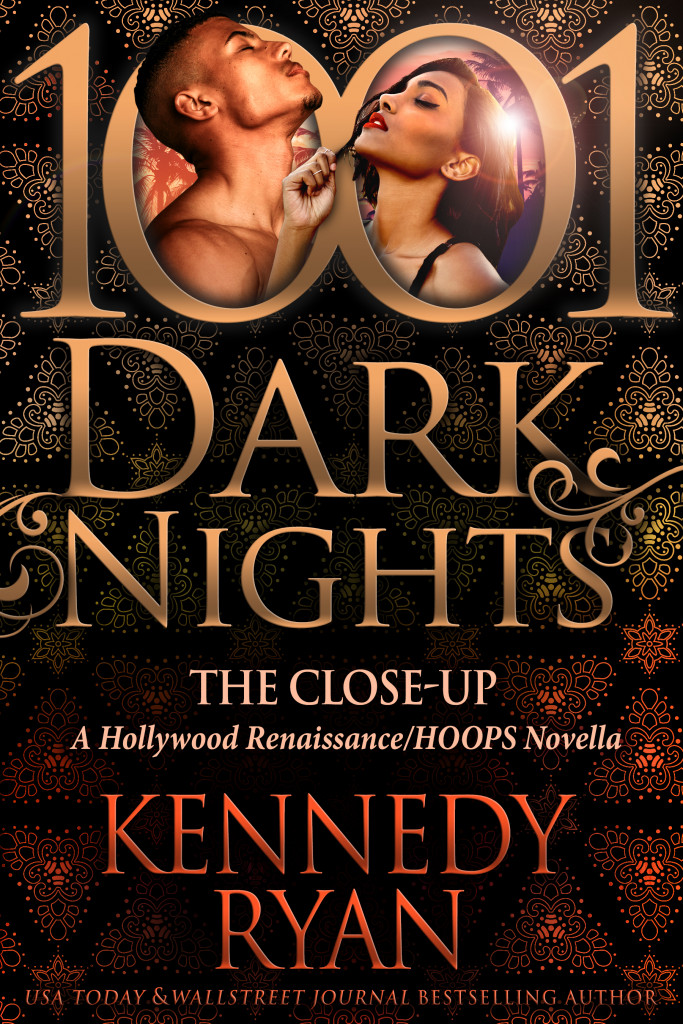 I shared one magical night under the stars with my brother’s rival, thinking it was the start of a once-in-a-lifetime something.
But one awful moment ended it all.

Years later when we meet again, we’ve both pursued our dreams, lived a little, found success…but never found love. What began as a tiny flame when we were young now threatens to consume us. I’m more drawn to Naz than ever, but his complicated history with my brother makes whatever this could be…nearly impossible.

But Naz accepts impossible as a dare.

Through his clever maneuvering and dogged determination, I find myself on a yacht with him and his friends cruising through the Mediterranean. It’s a whirlwind set ablaze. Away from reality, surrendering to the tender heat of his touch, I forget that everything could burn.

*This is the love story of Takira, who first appears in Reel, book 1 of the Hollywood Renaissance series. Characters from the HOOPS series also make appearances, but you do not have to read any of those books to enjoy this one. 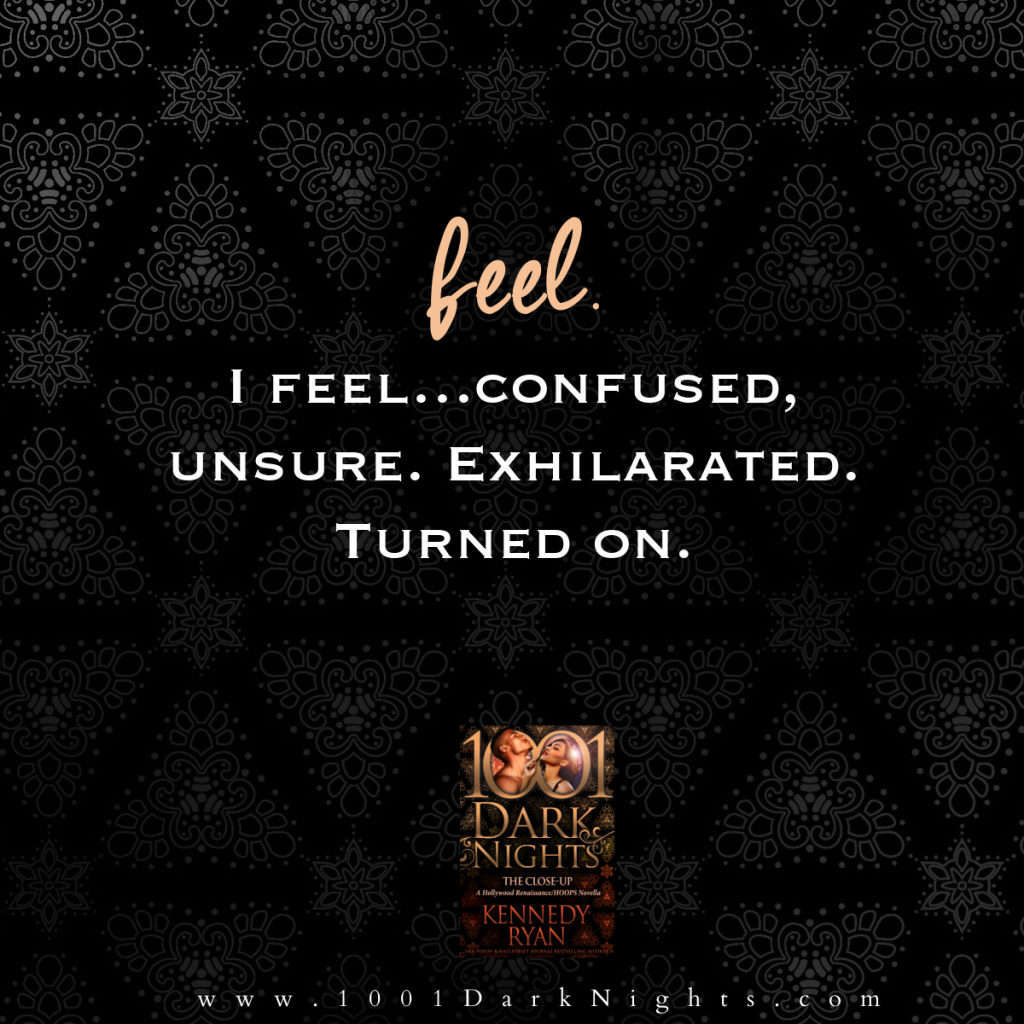 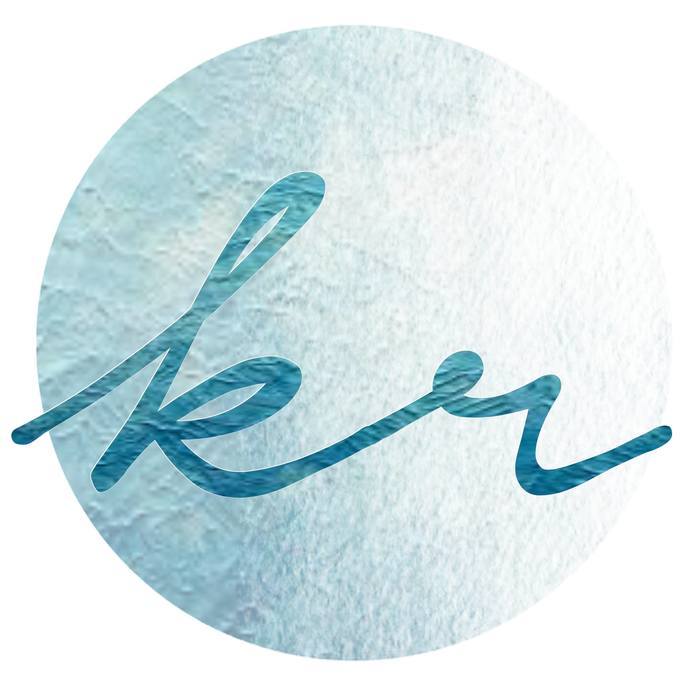 USA Today and Wall Street Journal bestselling author, Kennedy Ryan and her writings have been featured in Chicken Soup for the Soul, USA Today, Entertainment Weekly, Glamour, Cosmo, TIME, O Mag and many others. A RITA® and Audie® Award winner, Kennedy writes empowered women from all walks of life and centers those who have found themselves perennially on the margins of traditional storytelling.

Her Hoops Series (Long Shot, Block Shot and Hook Shot) and All the King’s Men Series (The Kingmaker, The Rebel King and Queen Move) have been optioned for television.

An autism mom, Kennedy co-founded LIFT 4 Autism, an annual charitable initiative, and has appeared on Headline News, Montel Williams, NPR and other media outlets as an advocate for autism families. She is a wife to her lifetime lover and mother to an extraordinary son.

Naz has abandoned his cabin completely and has spent every night over the last week with me. Why front? He brought me here, and we can’t get enough of each other. I’m glad we’re on this yacht with a bunch of couples who also can’t get enough of each other because we’d be pretty obnoxious otherwise.
He’s rich as hell and could shower me with material things. And he does. At every port, I find some keepsake from the local shops he’s left for me in the room—an ankle bracelet, clips for my hair, diamond earrings. There has been no shortage of gifts, but the real gift has been his attention. The way he cares. The man bathes me. He wraps my hair up at night. He washes my face. I don’t know what this is, but I feel spoiled. Doted on. Adored. At first I was like…is this cringe? Is it weird? But then I recalled all those times when I didn’t feel valued in a relationship. All those times a guy disrespected me by looking at other women all night. All those times I didn’t feel this almost embarrassing amount of single-minded focus from a man who’s determined I’ll know how much he enjoys me. How much he likes me. Cherishes me, even. He’s constantly pulling me onto his lap. We sneak away from the group anytime the mood strikes us. Last night at dinner, he fed me from his plate.
From his plate.
Who am I right now?
I’m that girl, living out a fantasy on a half-a-billion dollar yacht floating on dreams along the coast of Italy. Forget Black girl magic. This is pure sorcery, and if it’s a spell, we’re both under it.