Haha, a big welcome to another sexy reveal for a Franklin U book! Today I am revealing the cover to the 8th and final book! It is called Football Royalty and its written by Eden Finley! So excited to be part of this Reveal! Though I kind of want to kick past me for not putting it on the schedule. XD

For today’s post I got the cover to reveal, but also a giveaway and book/author information! 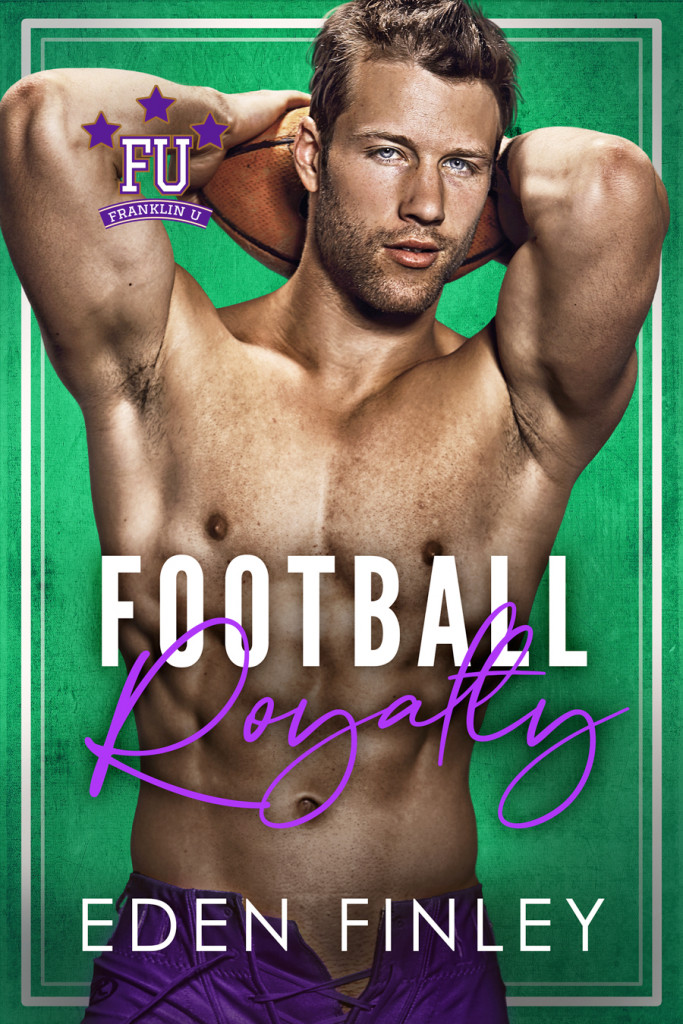 If you never fooled around with someone of the same gender, did you even go to high school?
PEYTON
My whole life I’ve had the pressure of being Marcus Talon and Shane Miller’s football prodigy. I’ve been destined to follow in my NFL-playing fathers’ footsteps since the day I was born. I usually thrive under pressure, but as senior year looms, it all gets too much, and I need an outlet. The last place I thought I’d find my release is at Levi Vanderbilt’s graduation party. In his bed. With him.
It’s a one-time thing. An experimentation. And while it was fun, we agree that being with guys isn’t for either of us. I’m happy to accept that until he turns up in California.
I haven’t had to think about him for four years, but now I can’t get him out of my head.
LEVI
Coming to Franklin University for grad school to follow a boy I hooked up with once is the stupidest thing I could have done.
We said that high school didn’t mean anything, but the truth is, that night made me realize who I truly am, and since then, I’ve been trying to find that sense of freedom again.
I’m hoping it can be with him, but everything I’ve heard around campus points to Peyton not having the same life-changing revelation I did.
And if that’s the case, did I just move across the country for a straight guy?
Kill me now. 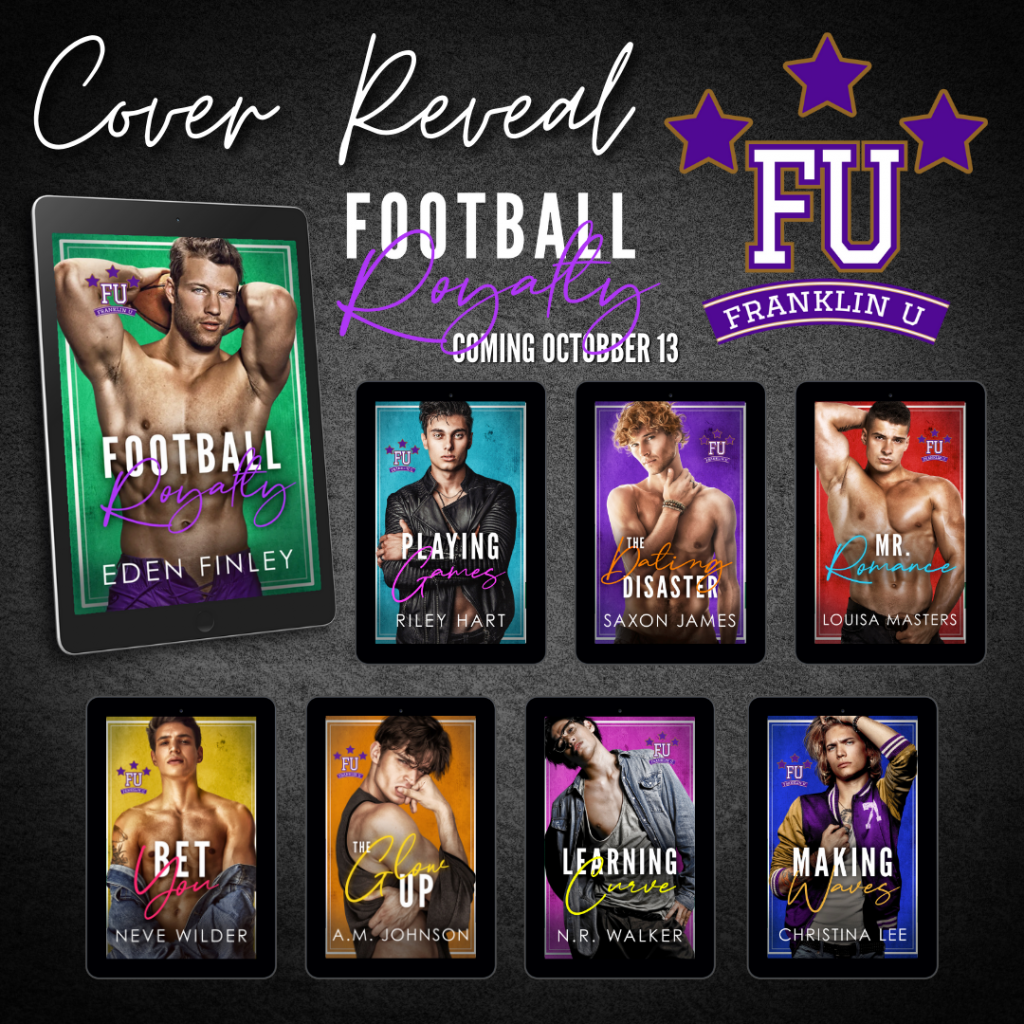 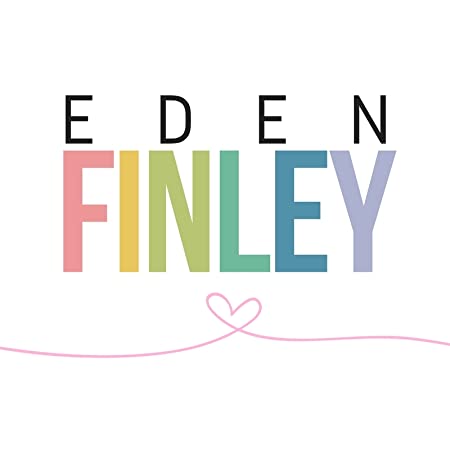 Eden Finley is an Amazon bestselling author who writes steamy contemporary romances that are full of snark and light-hearted fluff.
She doesn’t take anything too seriously and lives to create an escape from real life for her readers. The ideas always begin with a wackadoodle premise, and she does her best to turn them into romances with heart.
She’s also an Australian girl and apologizes for her Australianisms that sometimes don’t make sense to anyone else.
Newsletter sign-up: https://landing.mailerlite.com/webforms/landing/d4e2a5 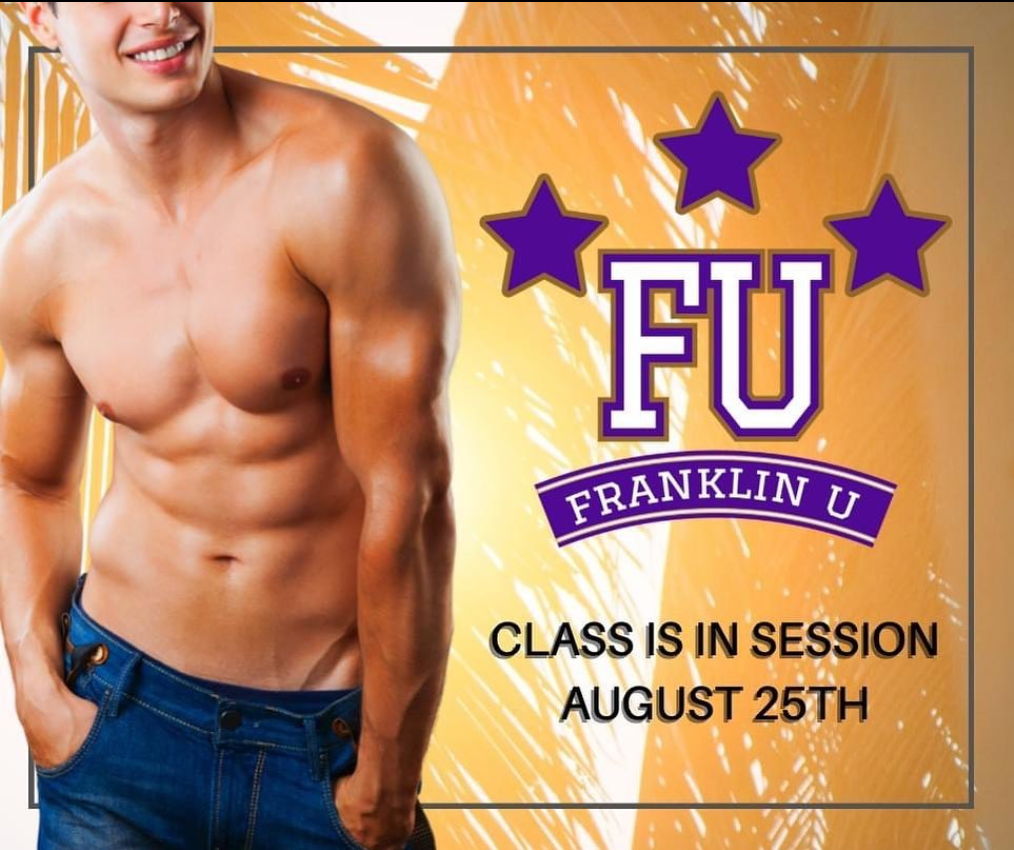 This Reveal was organized by: