A watery welcome to the Blog Tour for Flip Turns by Catherine Arguelles! I am so excited to be part as this book sounds very interesting/fun/mysterious and I am rooting for Maddie to be able to get rid of her “admirer” and save her family’s legacy.

Time to get this started~ Whoo! 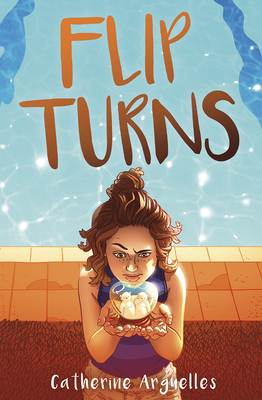 Thirteen-year-old Maddie just wants her classmate, Lucas, to leave her alone. He keeps asking her out—as if she hasn’t already said no a thousand times! Focusing on her competitive swim team, the Electric Eels, Maddie tries to ignore him, hoping he’ll go away.

But then, when someone starts sabotaging Maddie’s family-owned pool—glass on the deck, ketchup in the pool, followed by a “code brown”—Maddie worries it’s her “admirer” trying to get even. After Maddie’s parents rule the problems at the pool just harmless pranks, Maddie and her best friend Ez decide to investigate on their own. Could it be Lucas? And how can Maddie get him to leave her alone once and for all? The future of the Electric Eels and Maddie’s family legacy are on the line. 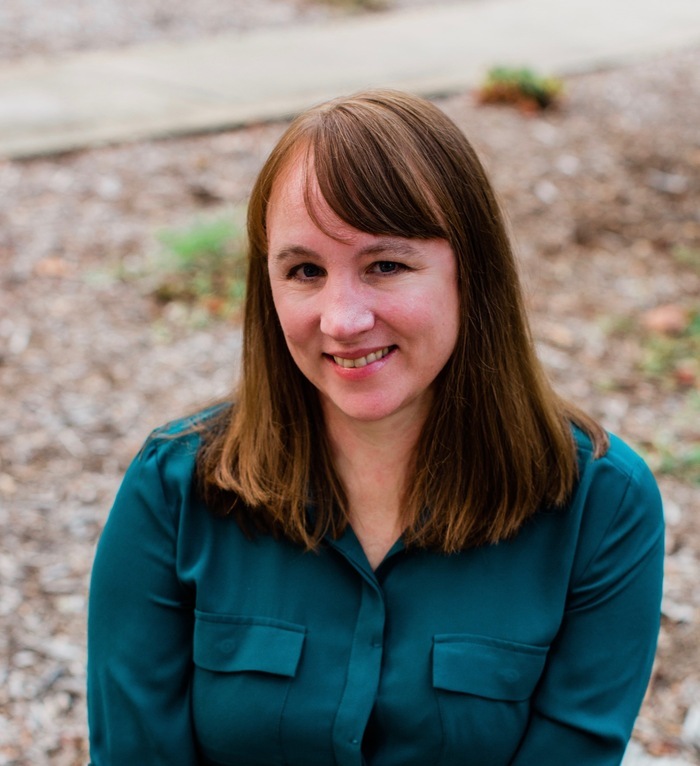 Before writing novels, Catherine earned a BA in English with a minor in Women’s Studies, and a MA in Psychology, Counseling. She has worked as a counselor with middle school students, a fundraiser for non-profits, and is the proud parent of two feminist readers. She lives in Northern California and her favorite event was once the 100-yard backstroke.