Welcome to the exciting and scary blog tour for It Looks Like Us by Alison Ames! I am SO SO hyped to be part, this book was amazing, a perfect read for Halloween! Scary monster, gore, body horror, stuck on Antarctica, and more. 5 beautiful bloody stars!

For today’s post I got 5 reasons why I would recommend someone to read the book! Plus, book/author information~

5 reasons why you should read the book:

1. The monster. That one was just horrifically scary. I mean, it already started out creepy as hell. With the feeling of being watched. Seeing something slither under the ice. Seeing something in the ice or snow stare at you. But then it is inside… and you don’t know because It Looks Like Us. The monster was an absolute horror-fest and the author did a freaking amazing job on writing it. I was terrified each time we got to see the monster, and that is a lot because hello stuck on freaking Antarctica and with a megalomaniac rich dude controlling things… good luck outrunning it. It knows. I was just constantly going NOPE and fuck that and OH FUCKITY FUCK. I mean, bones re-arranging themselves? Big gaping maws? Blood or something that looks like that everywhere? It being able to talk with the voices of those eaten? And more… because I don’t want to give everything away. It was just NOPE.
2. The whole vibe of you are stuck and it is fighting for survival all the way. Which I also had with a book named 172 Hours on the Moon. It makes everything much more claustrophobic. And just like with the moon book, you just cannot go outside in a jiffy. You have to prepare. If there is a storm or your oxygen levels are low? You will die. Whereas if you just were on a sunny (or maybe not so sunny) island you can still have some choices. Here? Have fun and good luck.
3. The characters. While we follow Riley as the MC (and she is a very good MC and I really liked her though I wanted to give her a hug many times for the panic attacks), we also learn more about the other characters along the way and I really liked them. Luke was so sweet and I love how kind he was, he knew how to help Riley when her panic attacks came up, he made sure she was fine. Next up are Dae and Nelson. Nelson was so fun with his Dove this and yes Love that, he was adorable. Dae was so smart and even when things went south kept trying to have the truth be on camera. Lastly Ilse. Yes, Ilse took a bit of a time to get used to. She is a bit crabby and snaps a bit too much for my liking, but later in the book I really liked her. I loved that we got to know each character and that I was rooting for them. I have to also say that while I loved getting to know the characters… it also made things so much harder. Because this is a horror book. A no-escape-everything-is-going-to-fucking-hell book.
4. How fast-paced it was. For reals. The first 30% just flew by and I was oh so worried that the book would just suddenly peter out. And while it did eddy/eddie in some parts (especially later), for most it was just GO GO GOGOOOOOOOOOOO. You just couldn’t take a break. Breaks were NOT accepting by this book. You just had to go go go and run!! Run!
5 The now and then. We get to read how Riley got out. How Riley was saved. In the now parts we see her interviewed and while I hated those cops. I loved the little danger nuggets that the author put in that just made me squee and eeeeeeek, and I couldn’t wait to see how it would turn out. And then the then, in which we read about how the teens got to Antarctica, see them collect samples… see them run and survive and blood and gore go everywhere.

I know it is just 5 reasons, but I have to add a 6th and a 7th one: The gore was well-written. I am normally not a big gore lover these days, though I am sure me from years ago would have absolutely been delighted by this one, haha. Bones clicking and reforming. Deadly blood dripping. Offal here and there. Some other fun bits. Rot in arms. Oh yes, baby. I have to say that I felt less disgusted? I noticed the same with another horror book, so maybe my stomach is steeling itself again? Renewing the levels of how much he can handle?
And then there is 7: the adorable rat we got to see a few times and then especially later. It was just the absolute cutest thing ever. I just love rodents. I should say though, non-talking ones. And thankfully, this isn’t a fantasy so it was just a normal adorable rat.
Oh, and 8. THAT FUCKING ENDING.

Also this gif, because haha, it reminded me of that a few times. 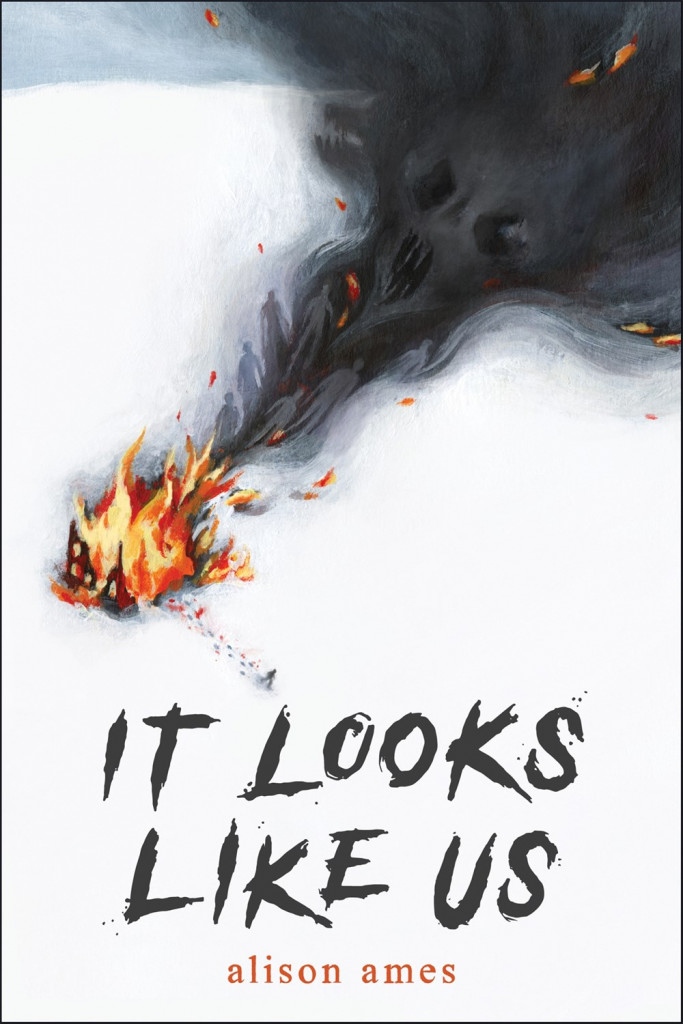 The remote terror of THE THING meets the body horror of WILDER GIRLS in this fast-paced Antarctic thriller.

Shy high school junior Riley Kowalski is spending her winter break on a research trip to Antarctica, sponsored by one of the world’s biggest tech companies. She joins five student volunteers, a company-approved chaperone, and an impartial scientist to prove that environmental plastic pollution has reached all the way to Antarctica, but what they find is something much worse… something that looks human.

Riley has anxiety–ostracized by the kids at school because of panic attacks–so when she starts to feel like something’s wrong with their expedition leader, Greta, she writes it off. But when Greta snaps and tries to kill Riley, she can’t chalk it up to an overactive imagination anymore. Worse, after watching Greta disintegrate, only to find another student with the same affliction, she realizes they haven’t been infected, they’ve been infiltrated–by something that can change its shape. And if the group isn’t careful, that something could quickly replace any of them.

Buy this book here: Amazon ||| Book Depository
About the author: 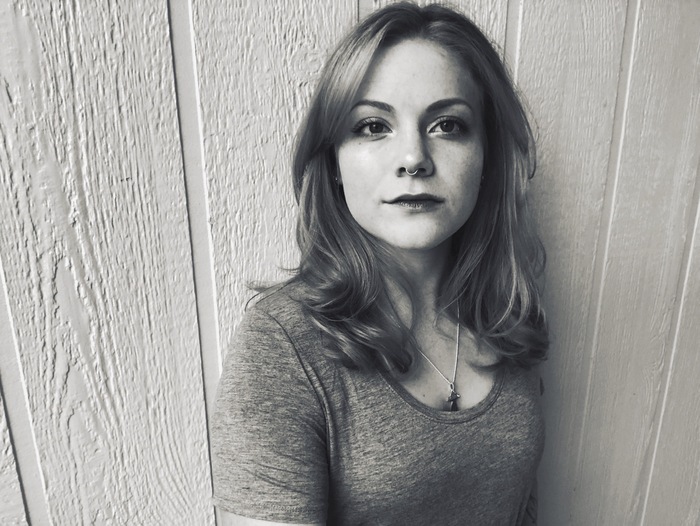 Alison Ames is a writer based in Colorado. Her debut novel To Break A Covenant will be published in fall 2021.