A big welcome to the Blog Tour for The Rise by Shari Low and Ross King!! Eep! So happy I can be part of this kick-ass tour~

For today’s post I got a giveaway + book/author information. 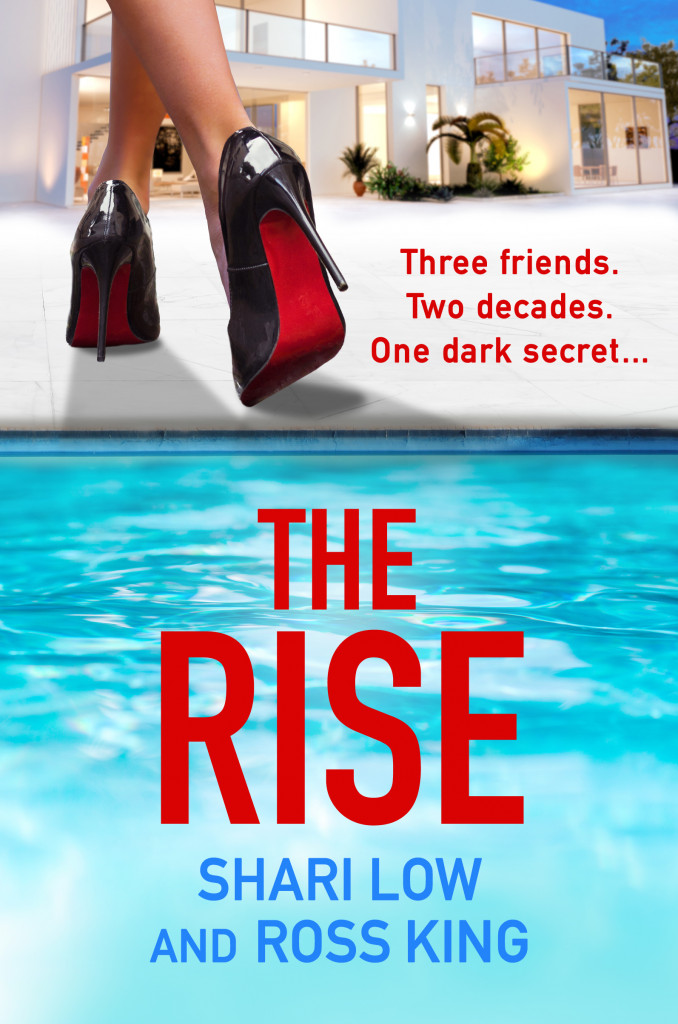 When we bury our secrets, they always come back to haunt us…
Their rise was meteoric.

Only a few years before, they had been three friends from Glasgow, just trying to survive tough lives of danger and dysfunction.
But on one Hollywood night in 1993, they were on the world’s biggest stage, accepting their Oscar in front of the watching world.
That night was the beginning of their careers. But it was also the end of their friendship.

Over the next twenty years, Mirren McLean would become one of the most powerful writers in the movie industry.
Zander Leith would break box-office records as cinema’s most in-demand action hero.
And Davie Johnson would rake in millions as producer of some of the biggest shows on TV.

For two decades they didn’t speak, driven apart by a horrific secret.
Until now…
Their past is coming back to bite them, and they have to decide whether to run, hide, or fight.
Because when you rise to the top, there’s always someone who wants to see you fall.

In January 2022, Shari Low celebrated 21 years since the publication of her first novel, What If?. Shari went on to be a best-selling novelist, publishing over 30 books, including My One Month Marriage, One Day In Summer, One Summer Sunrise, The Story Of Our Secrets and her non-fiction collection of parenthood memories, Because Mummy Said So.

In late 2020, her first novel, What If?, was updated and re-published. In January 2021, the sequel, What Now? was released, followed in April 22 by the third book in the series, What Next?. All three novels became international best sellers.

In real life, once upon a time she met a guy, got engaged after a week, and twenty-something years later she lives near Glasgow with her husband and a labradoodle. Her two teenagers have now left home, so she spends an inordinate amount of time on video calls checking if they’re eating well and keeping up to date with their laundry.

Ross King is the author of the bestselling Brunelleschi’s Dome and Michelangelo & the Pope’s Ceiling, as well as the novels Ex-Libris and Domino. He lives in England, near Oxford.