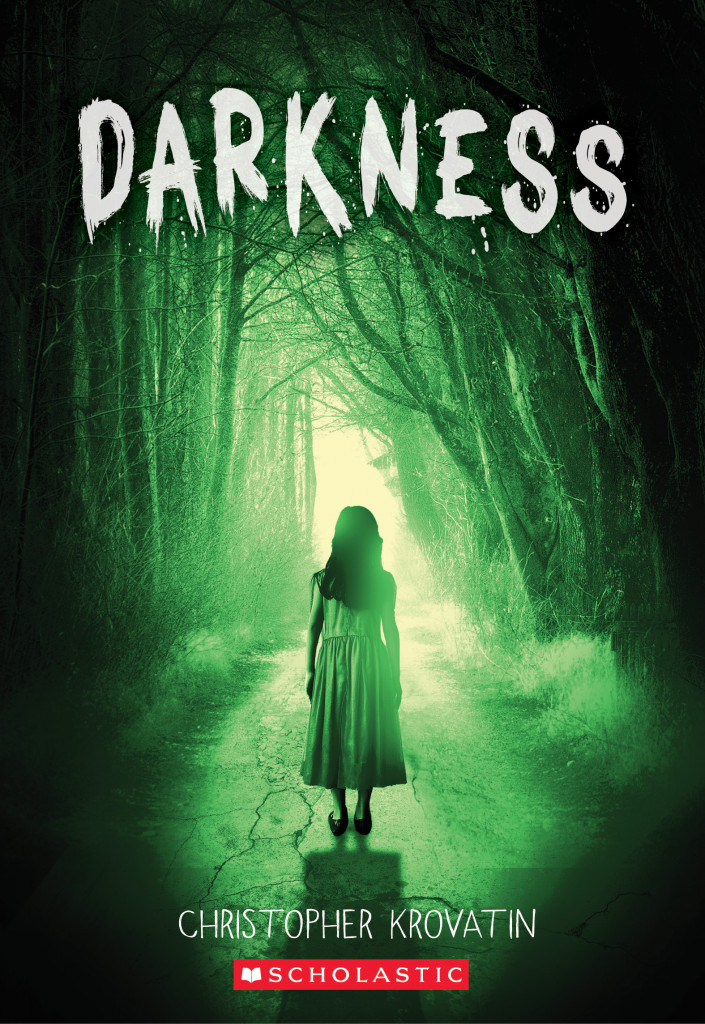 A spooky read about a town suddenly in the dark… with beasties all around!

An exciting book that, in Dutch, is in the Horrorland series. I am excited for the Horrorland books. They are a bit hit/miss, but I often enjoy the most of them. From haunted houses to scary games of tag, this time we are going to an island which suddenly turn dark! And where there are scary things crawling around!

Since I read this in Dutch I will be using the Dutch names as I have no clue what the English names are.

In this one we follow a boy named Alec who just moved to Founders Island not that long ago. He is not always too happy with having moved to the middle of nowhere, especially not with how people treat the newcomers, but he is making friends and finding great spots on the island to spend the time. Alec was an interesting character and he was also very brave. I love that he was a big fan of geology and knew A LOT of facts about them. I think if we had met I could have chatted with him about tons of things as well, because at that age I was also very much into rocks and the earth. These days less so, I just like how pretty they look now. XD I loved how he made a plan, went to find out things, and more.

Hannah was also a great character to follow. She was kick-ass and I love how she never gave up and she went through scary things to help her baby sister. She didn’t care what was going to happen. She needed to save her. I also love finding out more about her as the story continued. Loved that she was a big swimmer/diver, or at least she used to be.

I loved Hannah’s grandma. She was so awesome, though I can also imagine she is terrified because she knows what lurks in the dark and she knows what is going on. I can imagine you don’t want to experience this thing again. But I loved that she told the kids the truth, gave them hints.

The darkness at first was absolutely terrifying, especially since NOTHING worked. Candles? Just absorbed by the dark. Other lights? Absorbed. Super creepy that you are just at the mercy of the darkness. Add to that something that is creeping around and BOY nightmare fuel has started. Haha. Later on, thanks to something, we get a glimpse of the monsters. And frankly? I would have rather not gotten that glimpse, no sirree, not thank you. That was just a big fat NOPE. I was pretty terrified. Especially since we didn’t know why the dark was beginning, or how it was ending so abruptly.

I have to say that as soon as we knew what was going on and why the darkness came? It just lost the spark. It just wasn’t that scary anymore. At least not to me. I was just like, ah, that is happening again. Oh well. In just a bit of time it will be over and OK again. I think it would have been much more fun if it was a bit more unpredictable. Not just x but also an extra factor!

I did love that we found out a bit more about the island, about the darkness, about why it is just here.

Derek.. never a character I liked. Even later when he showed some potential to be good I just couldn’t trust him. There was just something about him.

The ending was pretty good, sad but also ominous. Thanks Hannah’s grandma. XD

All in all, this was a spooky read and I enjoyed it! It would make a nice read for Halloween or the spooky month surrounding it.