A royally big welcome to the Knight’s Oath by Juliette Caruso. This is the first book in the Knights of Enar series and I just had to sign up. I don’t read a lot of fantasy, but this one? I want it! It sounds so interesting and fun and I love the romance aspect~

For today I am shining a spotlight on the book + author! 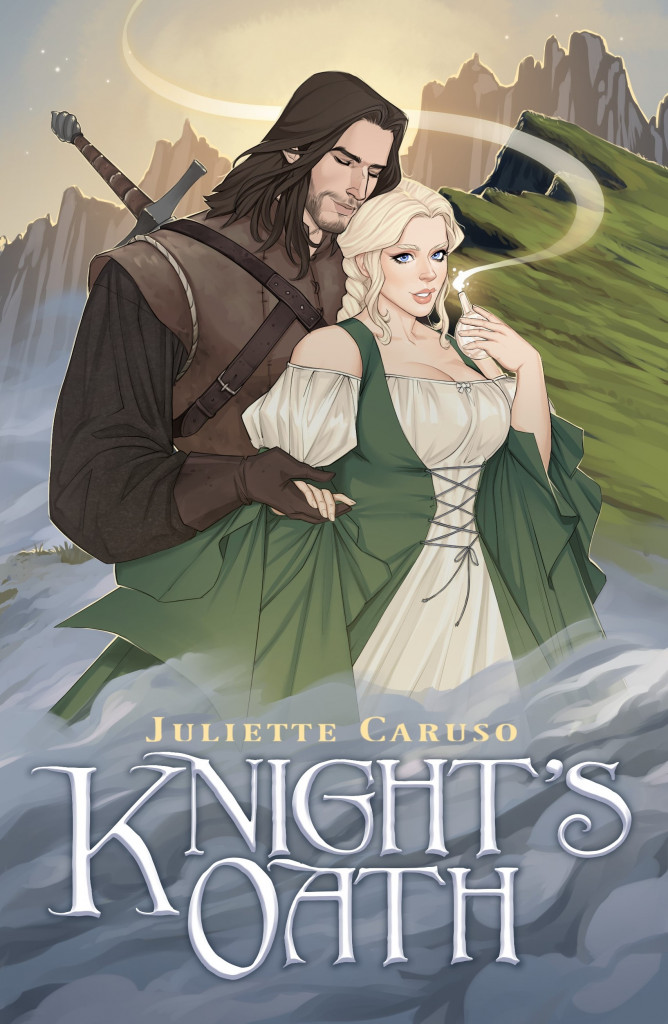 When 20-year-old Eliana’s father orders her to court, it is with one purpose: to save their noble, destitute family through marriage to a wealthy suitor. Eliana would much rather be studying healing and making use of her rare magical talent for medicines, but there is no escaping his command. She has eight short weeks to find a match she can stomach, or else she’ll be married off to the cruel, despicable man of her father’s choosing.

Navigating court politics is difficult for nervous Eliana, who is determined to take up as little space as possible. Worst of all, she only has eyes for the Queen’s nephew, Corin: a brooding, rugged knight who is already betrothed to another. Though he returns Eliana’s feelings, he’s as trapped by duty as she is. But even as Corin struggles against his own family’s shackles, he is driven by a singular purpose: to rid the land of the bandits terrorizing the Queen’s people.

As the outlaws circle the capital city, Corin and Eliana turn their focus and their talents towards helping the vulnerable common folk who live outside the palace walls. But the bandits have a patron who aims to spread dissent amongst the crumbling ranks of the nobility. The more lives Corin and Eliana save, the more enemies they are both making… and the closer her father’s deadline draws.

This slow-burn friends-to-lovers explores an exciting new fantasy kingdom with subtle magic, steamy encounters, and danger lurking around every bend. 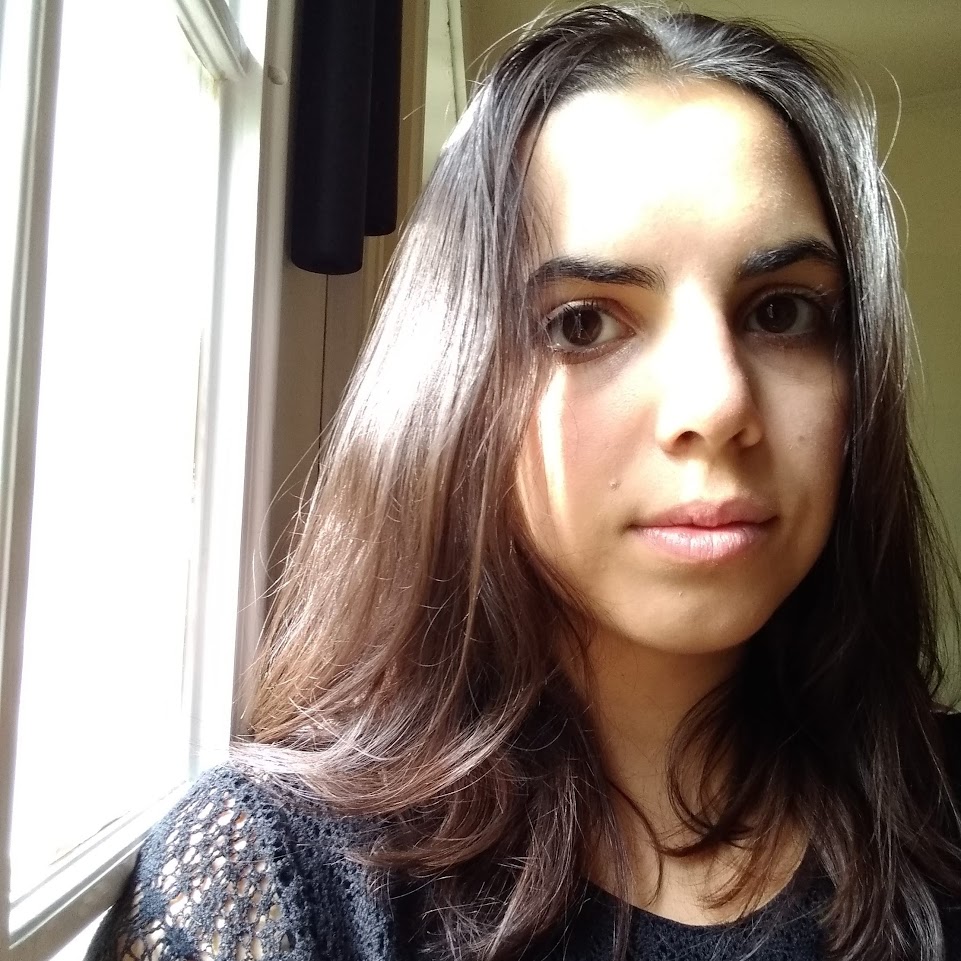 Juliette Caruso is a lifelong daydreamer and fantasy lover. She has a B.F.A. in creative writing and tends to overthink everything. Her hobbies include cooking, drawing, hiking, and buying books that she won’t get around to reading. She lives in a townhome with her husband, one dog, two sugar gliders, and a scraggly garden.