A sizzling welcome to the Cover Reveal for Fangsgiving by Robert Winter! I am so excited I can reveal to you all the cover! Plus, look forward to the Release Tour which is coming to my blog mid-December!

For today’s post I am revealing the cover (duh), but I also got book/author information + a giveaway!

Ready? Let’s get to revealing then!! 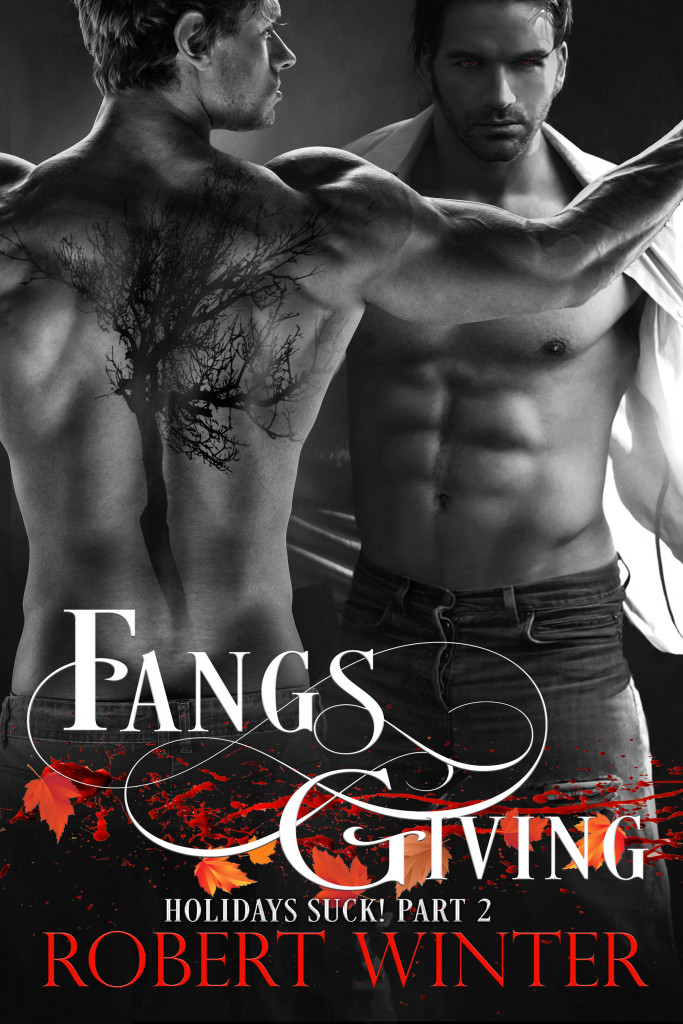 Coming December 16th!
Over the river and through the woods, to a vampire’s lair we go.…
Paul and Taviano approach their first Thanksgiving, happy together but wary. Paul frets he’ll one day die and leave Taviano alone, but the demon that shares Taviano’s body won’t even consider turning Paul into a vampire. On top of that, Paul is coming up on the third anniversary of the day his parents kicked him out for being gay. He’s planning a Friendsgiving to distract himself but, wouldn’t you know it, he gets kidnapped first by an unknown vampire.
Taviano frantically searches for his beloved human with the help of some unexpected allies: A newly-turned college student and a vampire doctor who works the graveyard shift at a hospital. Meanwhile, Paul is taunted by a creepy-ass vampire in a terrible track suit who hints he’s important to her mysterious plan. Oh, and the guy who kidnapped him in the first place? Spoiler alert: it’s Bronislav, the Russian vamp who turned Taviano over 170 years ago. What the hell is going on, and what is “the alchemist’s riddle” his captors keep nattering about?
The answer to those questions could change everything Paul and Taviano thought they knew about their love and their future together. Fated mates, a huge age gap (like, 150 years), ancient myths, a found family, a bit of gore — that’s what a holiday should be, right?
Fangsgiving is the second novella in the gay romance trilogy HOLIDAYS SUCK! that began with Vampire Claus. This book can stand alone but is better as part of the ongoing story of Paul and Taviano. It features a heartwarming, happy-for-now ending for a vampire, a young man with a surprising family tree, and the weirdest gathering for a Friendsgiving the world has ever seen. 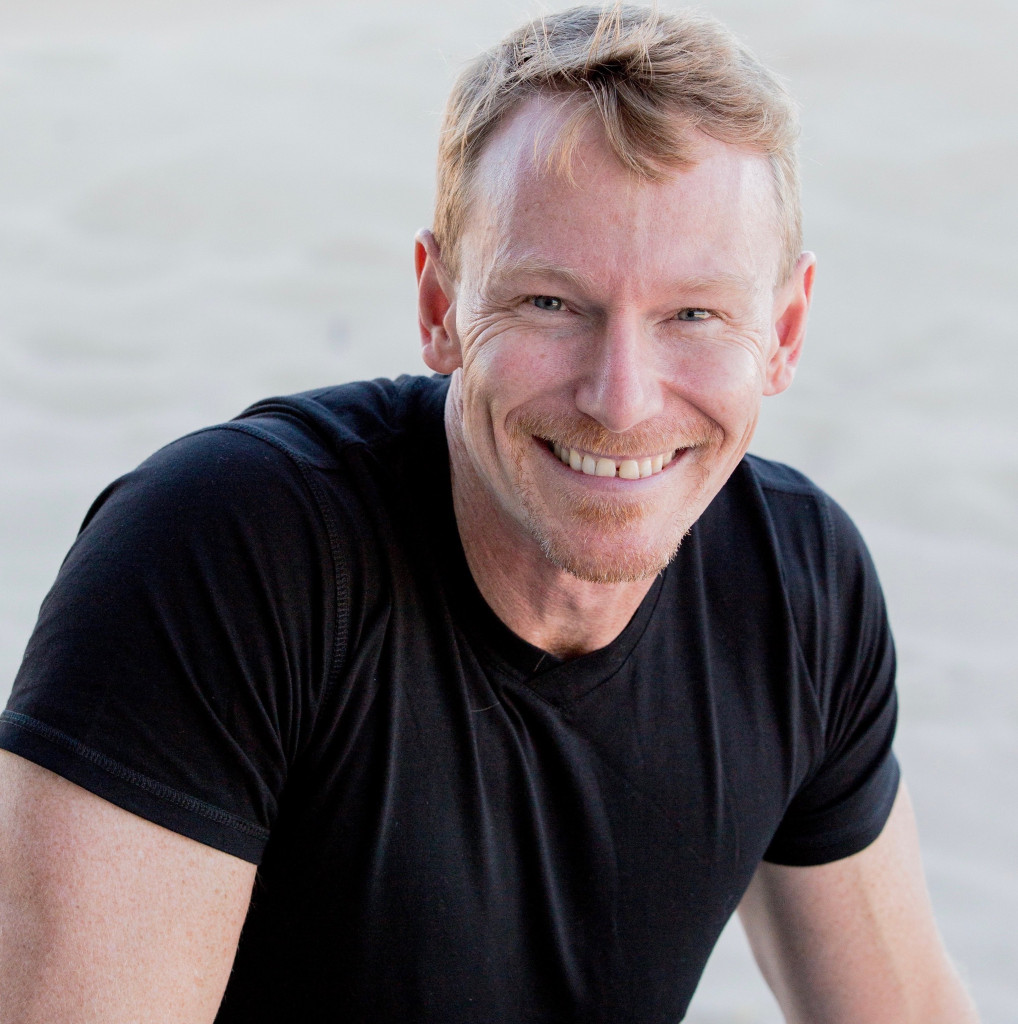 Robert Winter lives and writes in Provincetown. He is a recovering lawyer who prefers writing about hot men in love much more than drafting a legal brief. He left behind the (allegedly) glamorous world of an international law firm to sit in his home office and dream up ways to torment his characters until they realize they are perfect for each other.

This Reveal was organized by: