A warm welcome to a new Library #2/3 haul! On Saturday I visited both these libraries~

Yes, a bit early (by a week!) but next week and the week after that I got all sorts of stuff so I just cannot visit the libraries then! So I decided to go a bit earlier instead of trying to chance it on extending the loan. For Library #2 that would be easy.. but Library #3 not so.

First up was Library #3, they are still in construction but slowly it is getting there. They now at least have another machine upstairs to loan out books so that makes it a bit easier. I had fun walking around the library. Didn’t have much luck with the new releases, but I found plenty of fun comics and even some English books I hadn’t expected. I have been eyeing Luminous Dead for ages and I didn’t know my library had it in stock! And then there is the Chloe Brown book, I have Evie still to read so I am excited I got 2 of the Brown sister books to read now~ I definitely will have to check out their English collection a bit more to see if there are more books I missed out on.

Then next is Library #2, I had 12 reservations waiting (though we picked up 13 at first as apparently someone has the same last name and first letter of the first name). And after that I just had fun walking around hoping to find some more. I had a few books waiting at home, but well, 12 + 5/6 is just not enough for me. Haha. In the end I found a nice stack of books by just wandering around. Very excited!

So a bit smaller stack than normal, but I am still happy with it! Hopefully when we go next time there are more new books to get or to find! crosses fingers 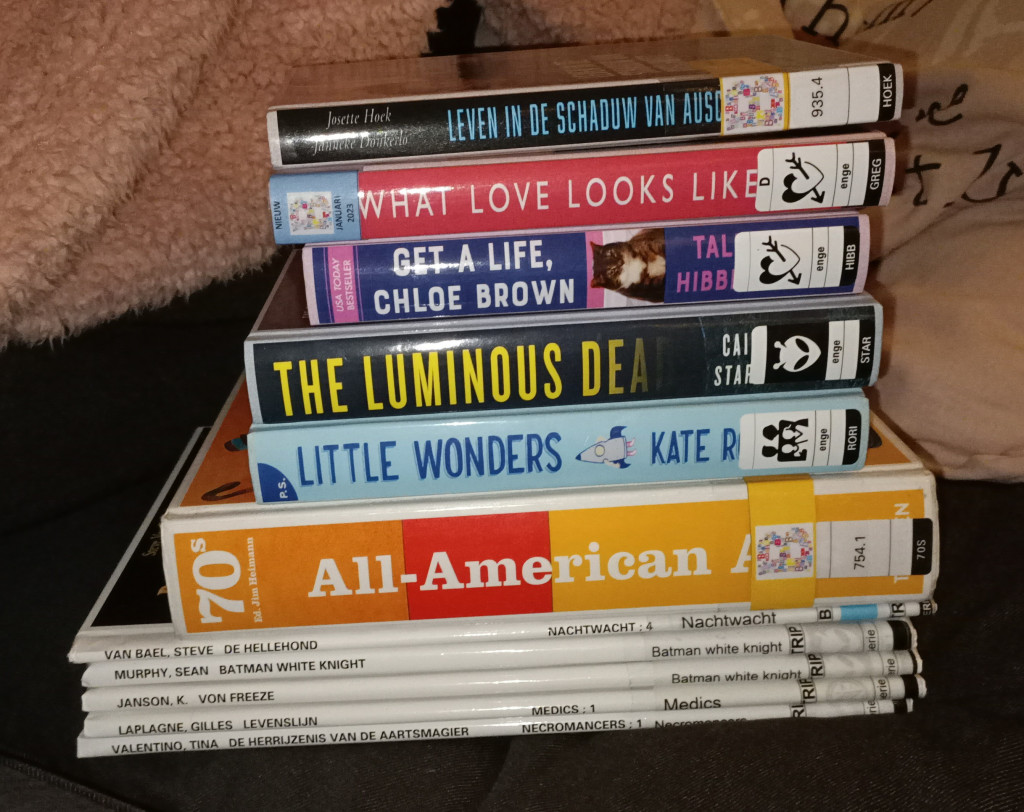 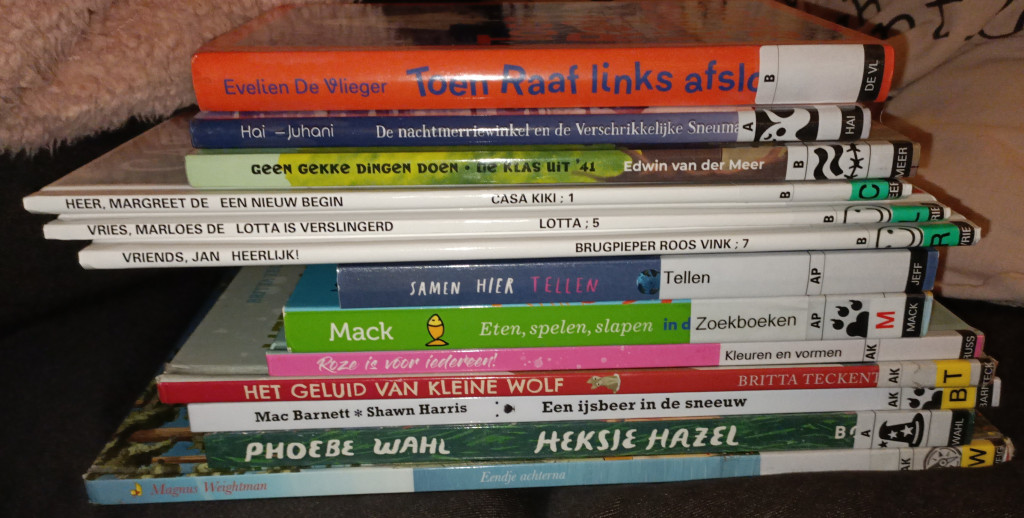 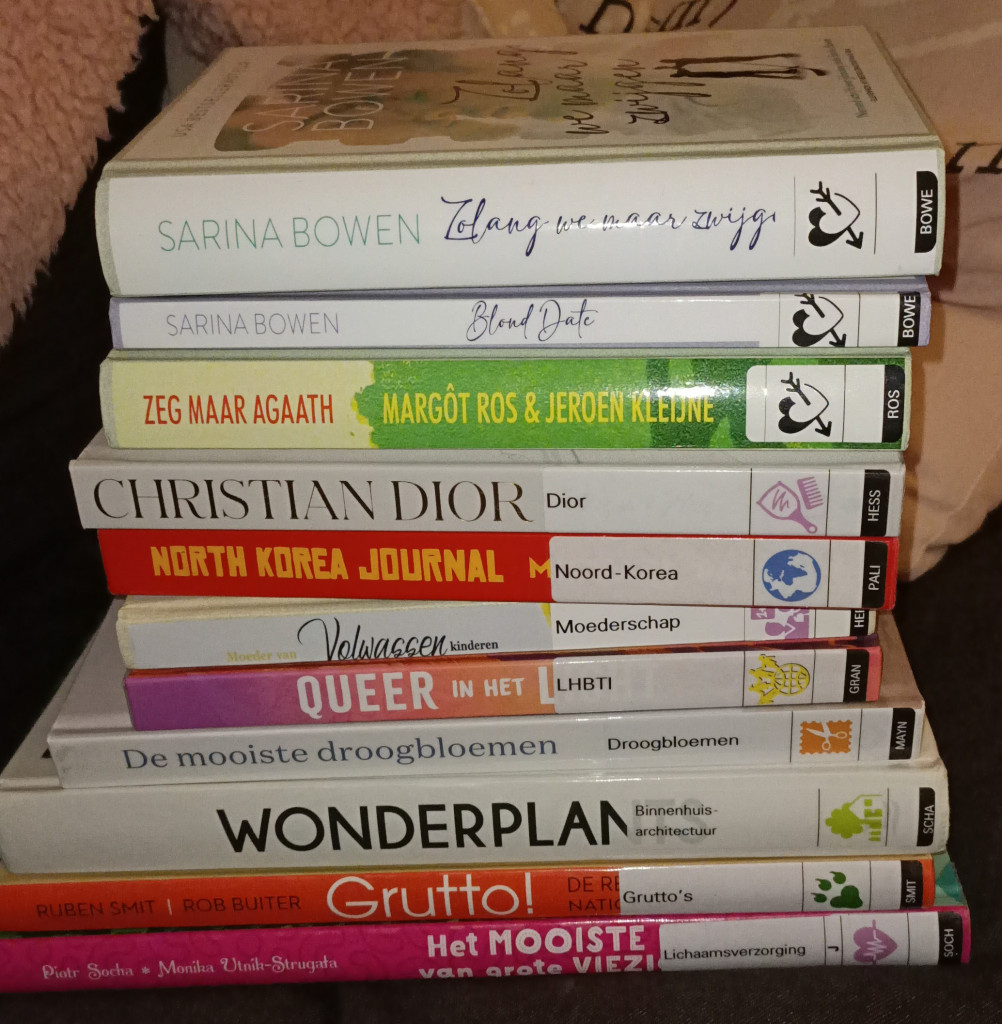