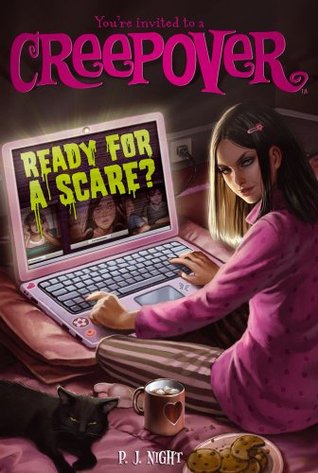 The next re-read is here and this time it is this spooky, but given the ending slightly disappointing read. Sleepovers, ghosts, and peppermint.